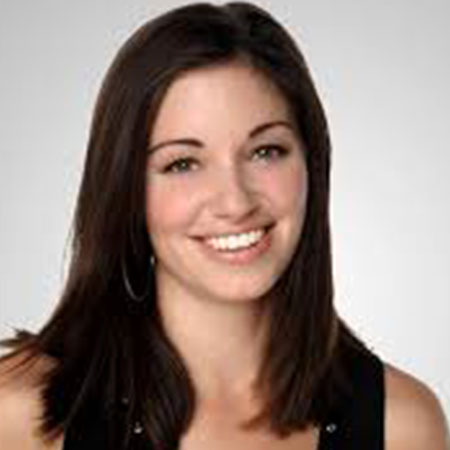 Bianca Maria Kajlich famous as Bianca Kajlich is an American actress and producer. She is known for her work in Halloween: Resurrection (2002), Bring It On (2000) and 10 Things I Hate About You (1999).

Kajlich, 42, has married twice in her life. Currently, she is living a blissful life with her second/present husband, Michael Catherwood, with whom she shares a daughter. Furthermore, her net worth is estimated at $3 million at present.

Kajlich has an estimated net worth of $3 million as of 2019, mostly earned through her acting career. Active in the entertainment industry since 1999, she has done various movies.

Here are some of her movies with their box office collections:

Also, she has starred in various TV series, through which she has added a decent sum to her bank account.

Analyzing her socials, she is having a lavish lifestyle.

Kajlich has married twice in her life. She first exchanged the vows with Landon Donovan on December 31, 2006. Landon is a U.S. soccer player. 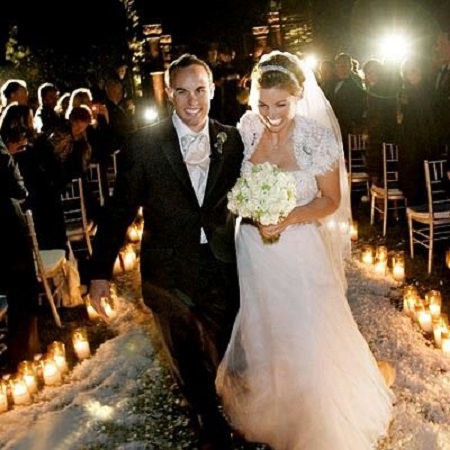 Unfortunately, in 2009 the couple got divorced. On December 23, 2010, the petition for divorce was filed.

She then got married to Michael Catherwood in 2012. Michael is a radio personality. In April 2014 the couple gave birth to their first child named Magnolia.

As of now, the family of three is living a blissful life.

Bianca was born on March 26, 1977, in Seattle, Washington, United States. Her birth name is Bianca Maria Kajlich. She was born to Patti and Dr. Aurel Jan Relo Kajlich. Her mother belongs to Italian descent while her father was Slovak.

She began her career as a ballet dancer with the Olympic Ballet Theatre in Edmonds, Washington. She then decided to act after seven years. She already performed a lead role in Swan Lake, The River, and The Nutcracker by that time.

She was featured in an advertisement for Kragen Auto Parts. She also has appeared in films which include 10 Things I Hate About You, 30 Minutes Or Less, Bring It On and Halloween: Resurrection. She also did the recurring role as Lisa Grier in the series Boston Public. She also had a recurring role as Natasha Kelly in Dawson’s Creek.

She also had roles in UPN’s Rock Me Baby. She also played in the drama vanished. She then appeared as a psychic FBI agent in an episode of the Psych entitled “Psy vs. Psy”.