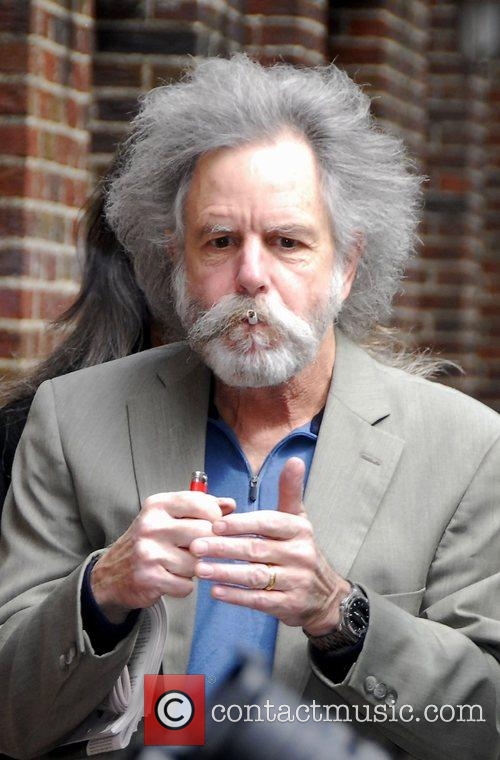 Bob Weir was born on October 16, 1947, an American singer, songwriter, and guitarist. He is mostly recognized as a founding member of the Grateful Dead.
In his 30-year career, he played rhythm guitar and sang a large portion of the lead vocals. Weir was influenced by jazz pianists such as McCoy Tyner and Bill Evans.

Bob Weir was born October 16, 1947, in San Francisco, California. He was adopted by wealthy couples in the suburban town of Atherton, California. From his early childhood, he started playing guitar. 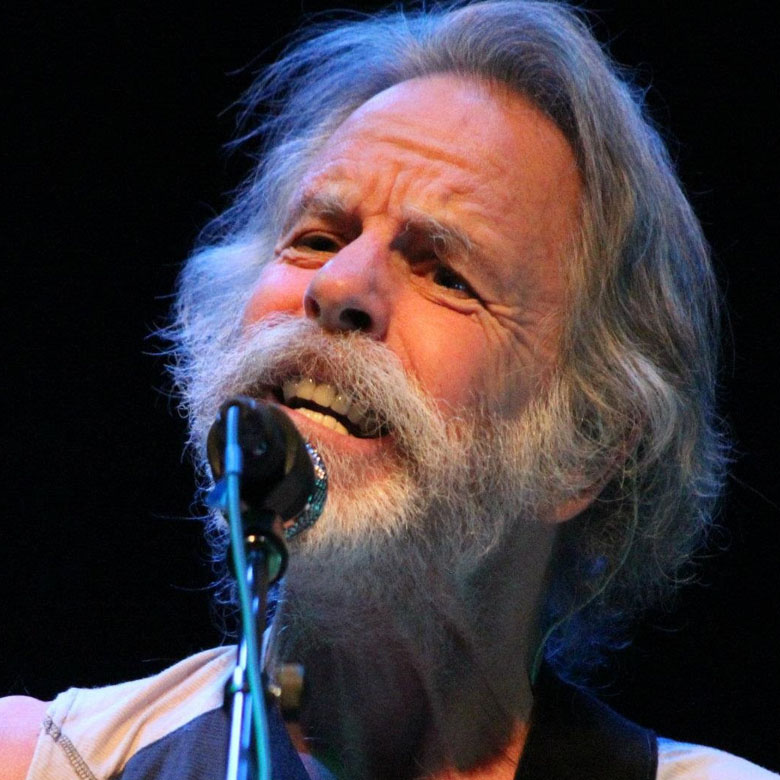 Weir first attended Menlo-Atherton High School, but his parents to send him to boarding school because of his poor academic performance. He attended Fountain Valley High School. He is kicked out of his school because spent most of his time hanging out in Palo Alto, California, checking out the Bay Area folk-rock scene.

Weir starts his career as rhythm guitarist in Mother McCree’s Uptown Jug Champions in 1964, when he is just 17. They eventually changed their band name to the Grateful Dead with Mickey Hart and Bill Kreutzmann. In the 1970s he played nearly 100 shows yearly. Weir also participated in other musical projects. He dubbed his first solo album Ace in 1972. 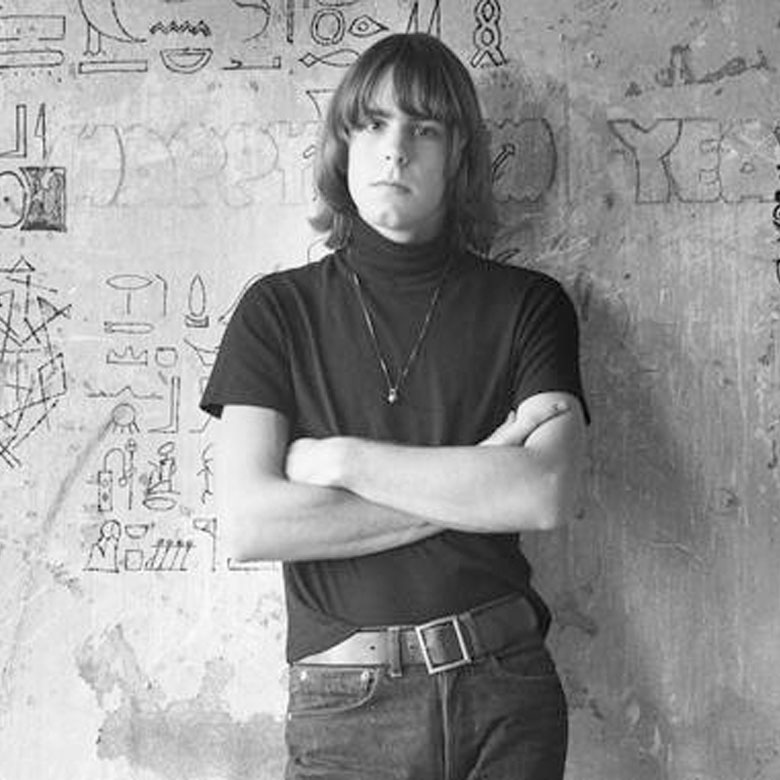 Bob Weir in his early age

Weir married Natascha Munter on July 15, 1999. Together they have two daughters, Monet Weir and Chloe Kaelia Weir. Natascha’s younger sister Leilani Münter is a race car driver on the NASCAR circuit. He is on the board of directors of the Rex Foundation, the Furthur Foundation, and HeadCount. He is also associated with environmental organization Rainforest Action Network, Woody Harrelson, Bonnie Raitt and John Densmore. 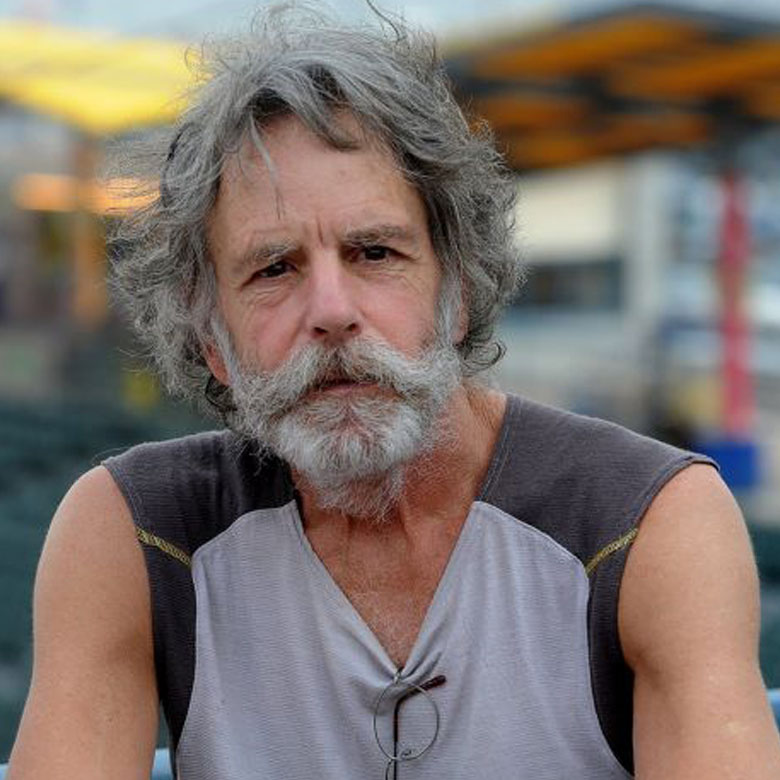 In 2016, it has been announced that his net worth reaches 30 million dollars. As a singer, guitarist and song-writer, He has accumulated such a huge amount of money through his involvement into music.