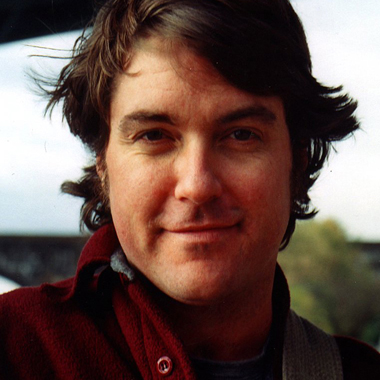 Keller Williams was born on February 4, 1970, an American musician who began performing in the early 1990s. He is also known by K-Dub.
Currently, Williams hosts the radio show Keller’s Cellar at Wally Cleaver’s in Fredericksburg, VA. Williams played as a member of the Rhythm Devils with Grateful Dead drummers Bill Kreutzmann and Mickey Hart in 2010.

Keller Williams was born on February 4, 1970, in Fredericksburg, Virginia, United States. At the age of three, he got the guitar, although he didn’t learn to play it until he was in his early teens. 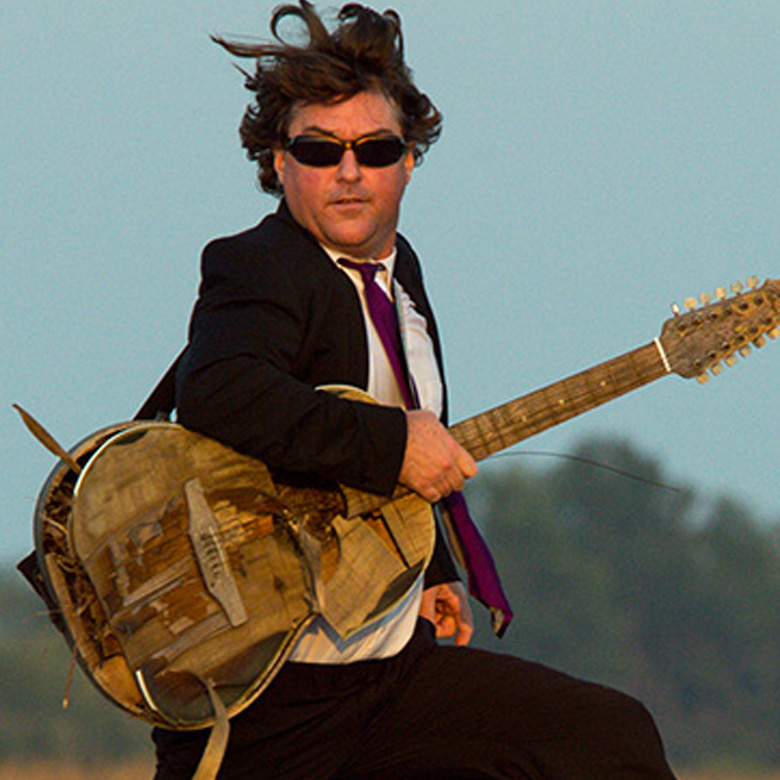 He attended high school in his hometown of Fredericksburg, and he began playing solo gigs when he was 17. From 1988 to 1991 he attended Virginia Wesleyan College in Virginia Beach, majoring in theater.

Instruments
As a musician, he is a self-taught musician. He usually performs with a variety instruments connected to a Boss Loop Station RC-300 phrase looper pedal. Mainly he uses Martin HD-28 and D-35, an Alvarez/Joe Veillette MTB baritone Guitar ni his career. He also frequently performs on piano, a theremin, a Korg Kaossilator, a Macbook, and a set of Boomwhackers percussion tubes. 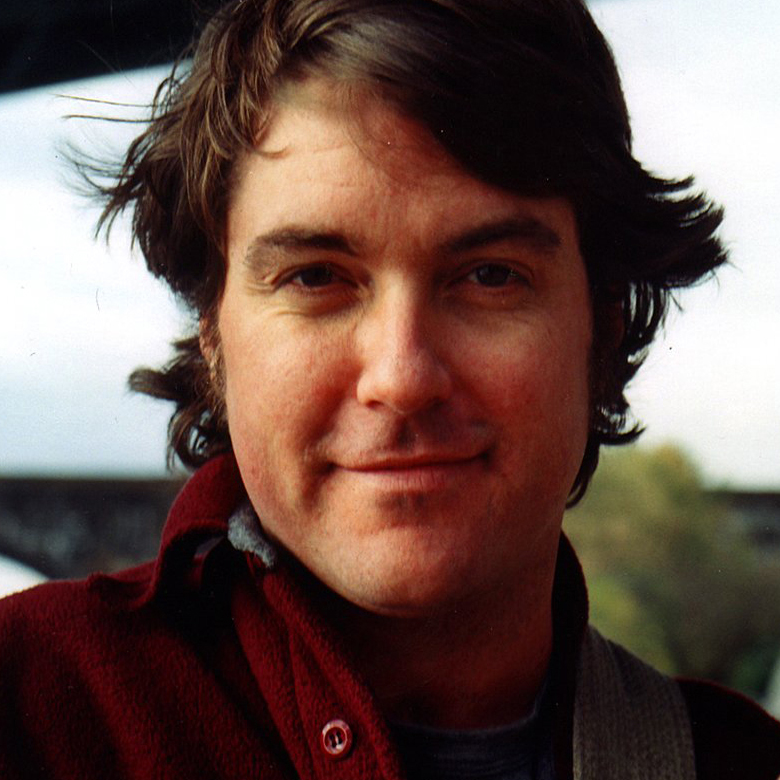 Touring
Williams has toured with several bands like Larry Keel and Natural Bridge, Yonder Mountain String Band and The String Cheese Incident. Williams has an audio taping policy of his performances. In his live show, any recordings for profit is prohibited.
Discography
He has performed in many albums like Freek, Buzz, Spun, Breathe, Dos and much more. Recently in 2015 he produced an album named Vape. He has made his Guest appearances in many shows like Hellhound Blues, The J. Case Show, On The Road and On The Road. 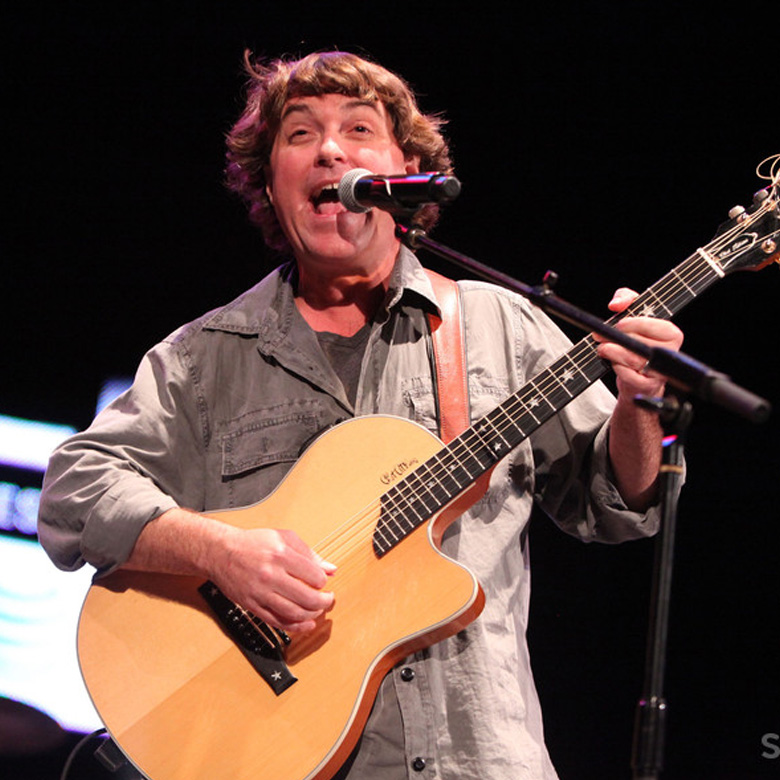