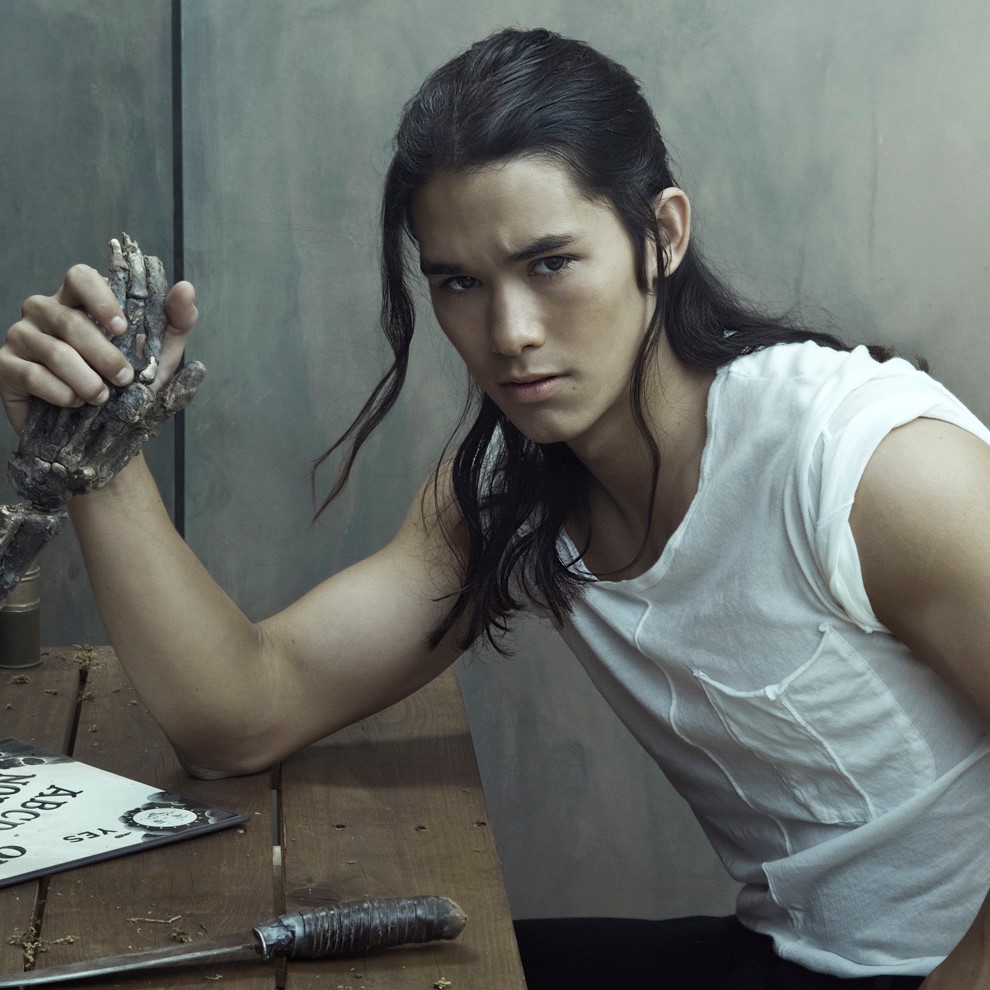 An American actor, dancer, model and singer, Booboo Stewart is well known for playing Seth Clearwater, a shapeshifter (wolf) in The Twilight Saga. He played Jay in Descendants and its upcoming sequel, Descendants 2.

Regarding his nationality and ethnicity, he is a white American and has Japanese, Chinese, and Korean ancestry on his mother’s side whereas Scottish, Russian, and Blackfoot ancestry on his father’s side. Stewart was in a band named “Echoes of Angels” and toured with his mother, Renee and grandmother, who were known as “TSC” (The Stewart Clan). 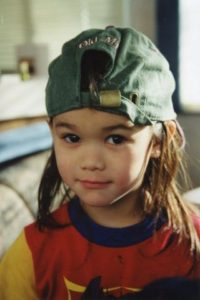 Booboo started his model career, participating in campaigns, while he was just ten years old. At the age of twelve, he gained a record deal with Walt Disney records-touring with acts such as The Jonas Brothers, Miley Cyrus, and The Cheetah Girls. 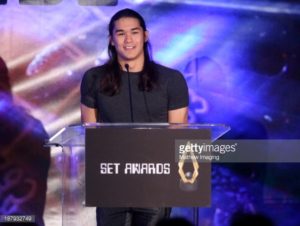 Booboo’s  breakthrough role came when he was cast as Seth Clearwater for “The Twilight Saga: Eclipse” in 2010. The same year, he appeared in the television series CSI: Miami. In 2014, he co-starred with Daniel Cudmore in the Marvel movie “X-Men: Days of Future Past” as Warpath. He also made a guest appearance in the series “Hawaii Five-0“.

Booboo also participated in the Disney Original Channel movie “Descendants“, portraying Jay, the son of the villain Jafar, and the animated short series, Descendants: Wicked World from 2015 to present.

Moving to his personal life, Booboo was rumored to be dating Jodelle Ferland from 2010 to 2012. In 2010, Booboo and Samantha Boscarino began their romantic love affairs, but after being together for a year or two, the couple broke up in 2012.

This multi-talented actor is also active on social networking sites, like Facebook and Twitter. Booboo earns a handsome salary from his acting and endorsement from Louise Mingenbach Clothing, which adds up to his current net worth of $4 million. American- Chinese- Japanese- Russian-origin, Stewart owns a house in Beverly Hills, California, United States.