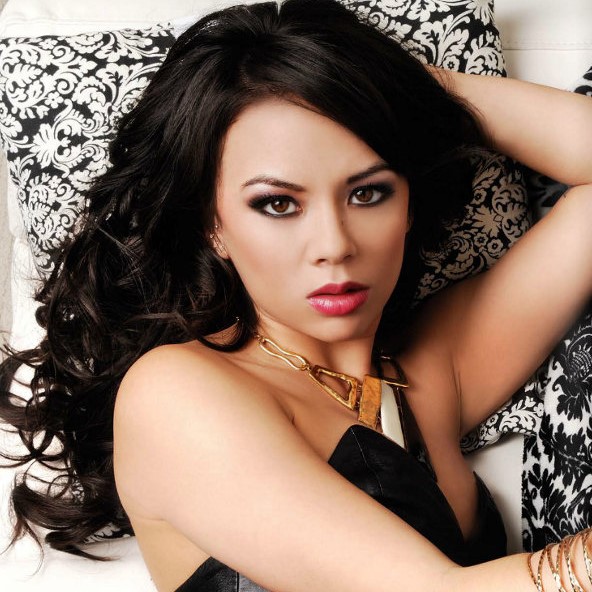 Parrish was born as Janel Meilani Parrish on October 30, 1988, to the parents, Joanne Parrish and Mark Parrish in Oahu, Hawaii.  Her father is of European descent whereas her mother is of Chinese descent. Both of her parents used to be bodybuilders and has help her keep fit by going to the gym and training with them. 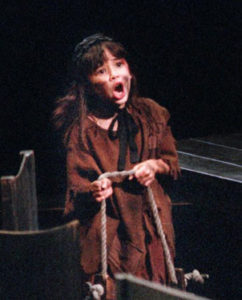 Parrish attended the Moanalua Elementary and Middle Schools. She began to play the piano since the age of six.

Janel Parrish discovered her love of performing at a young age. After winning a number of local talent competitions, she was cast as “Young Cosette” in the Broadway production of Les Misérables. Parrish got her first off-stage acting job as a minor role in 1999’s four-part miniseries Too Rich: The Secret Life of Doris Duke.

Later, she was featured in Disney’s made-for-TV live-action incarnation of the Pinocchio story entitled “Geppetto” in 2000.  She also landed a recurring role on the hit NBC series “Heroes” (2007–2008). Parrish played Mona Vanderwaal for the duration of the Freeform TV series Pretty Little Liars. ( 2013 to present). 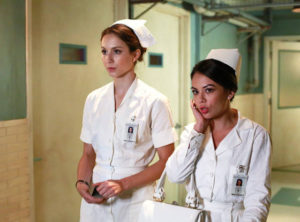 While she was just six years old, Parrish joined and won a statewide singing contest. Since then,  Parrish continued training vocal and learned to play the piano as well as dancing. In 2003, she appeared in the 2003 remake of Star Search, performing the song “On My Own”. 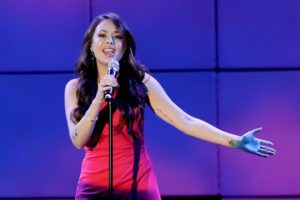 In 2007, she was featured on the Bratz: Movie Motion Picture Soundtrack with an electropop song “Rainy Day”. 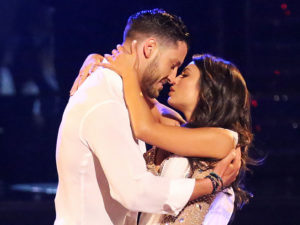 Janel Parrish and ex-boyfriedn Val Chmerkovskiy performing on the 19th season of Dancing with the Stars
Source: Screenshot

According to her social profile, Parrish is currently dating musician Justin Altamura. Her boyfriend is the member of The Iron Heart band who plays bass guitar. The couple started dating from May 2015 and they are often seen together in various places. 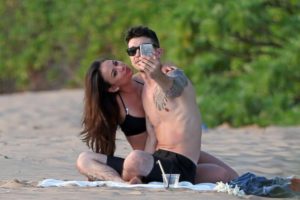 As of 2017, Parrish’s net worth was estimated to be $700 Thousand. Her source of income mainly flows from her works on television shows, films, and other endorsements.