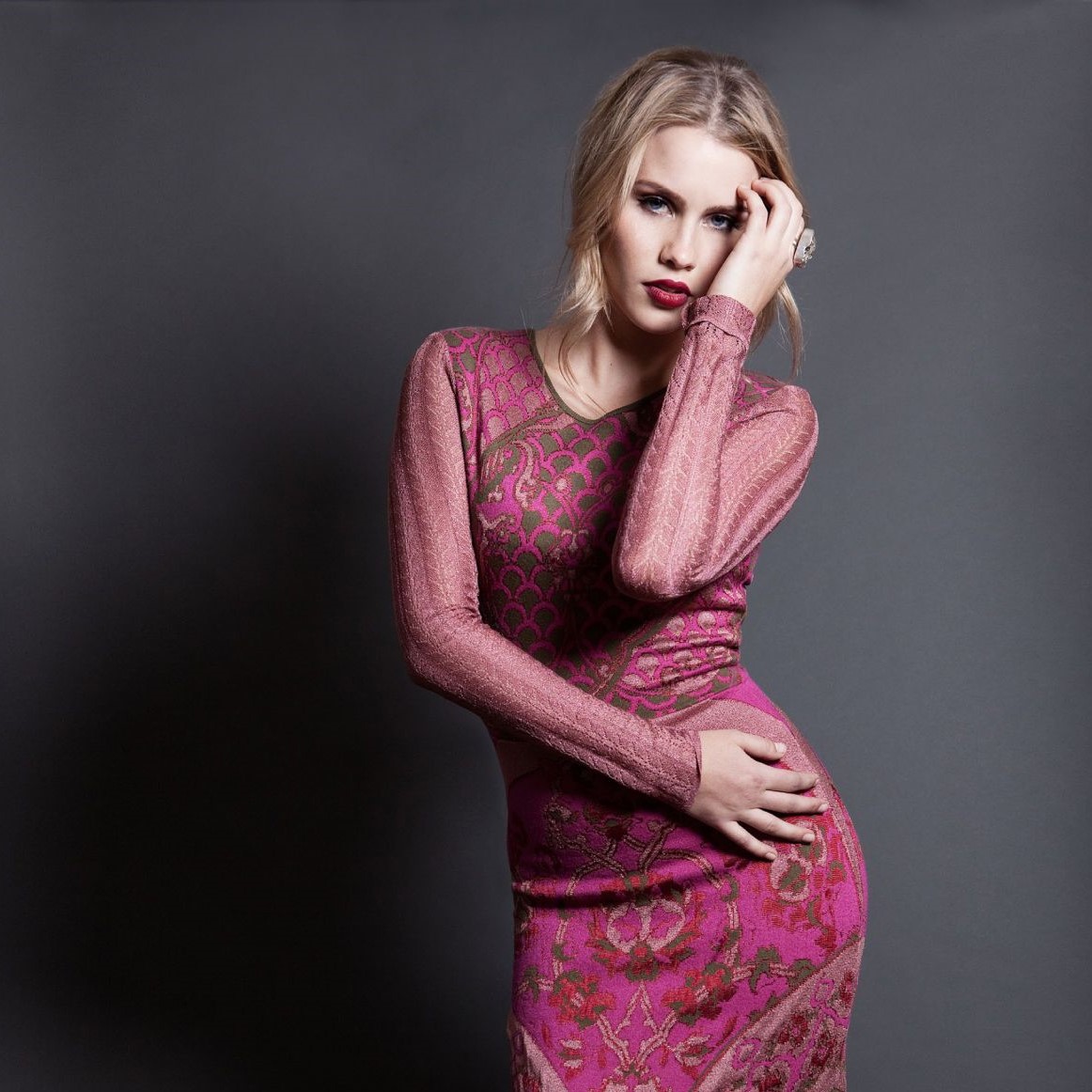 Holt attended Stuartholme School in Toowong and completed her graduation from there in  2005. When she was younger, she was in her school’s choir. Claire Holt is involved in several sports, such as swimming, volleyball, water polo, and Tae-Kwon-Do, in which she has a black belt. 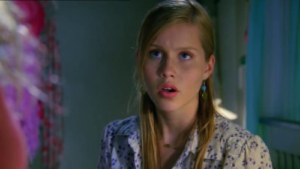 Holt began her acting career playing a lead role as an Emma Gilbert in fantasy television drama “H2O: Just Add Water” in 2006. The show has earned a Logie Award and Nickelodeon Australia Kids’ Choice Award. In 2009, he appeared in the Martin Barnewitz-directed film “Messengers 2: The Scarecrow” playing Lindsay Rollins and was released direct-to-video on DVD and Blu-ray. 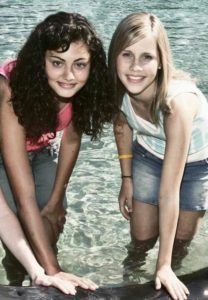 In 2011, she made her appearance in the teen comedy television film “Mean Girls 2″, which was directed by Melanie Mayron. At the same year, Claire Holt also appeared in mystery–thriller television series ” Pretty Little Liars”.  Her other notable movies such as Blue Like Jazz (2012), 47 Meters Down (2017).  From (2011-2013) she made her appearance in supernatural drama television series ” The Vampire Diaries ” as a Rebekah Mikaelson. The series was developed by Kevin Williamson and Julie Ple.

Claire Holt also starred in NBC “event series” Aquarius as Charmain Tully from 2015 to 2016. Claire Holt joined the cast of the backdoor pilot for The Vampire Diaries spin-off “The Originals’ from 2013to present.  In 2016, she joined her upcoming film “The Divorce Party”, where will play the role of Susan and will star alongside Matilda Lutz and Thomas Cocquerel.

Claire Holt married with her longtime boyfriend Matt Kaplan in a secret ceremony. The couple has been married since April of 2016. Prior to her marriage, she had an affair with  Rafi  Gavron in 2009 and was also rumored to be dating Joseph Morgan. 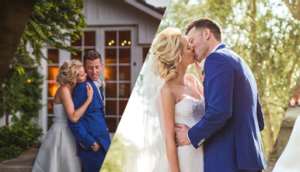