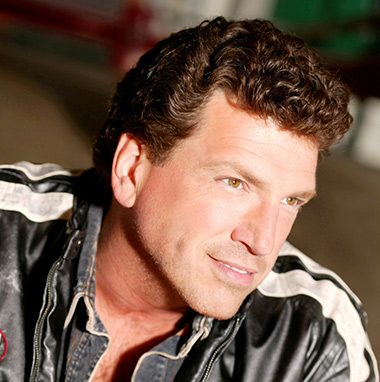 Canadian country music singer, Brad Johner was born on February 4, 1966. He grew up in Saskatchewan playing music in his family band. In 1982 during Country Music Week, he was awarded a National Talent Contest, at 16. He is a married man and wife name is Rhea.

In 1988 he teamed up with his brother Ken and formed the Johner Brothers. But before that, he spent six years maintaining his solo career. Till date, he has won Canadian Country Music Association award, 26 singles, 6 albums and other 40 awards from the Saskatchewan Country Music Association. In 2002 he decided to retire from the music business. But he again returned to his solo career. With his wife, he moved to Saskatoon. They with their five sons began working on his first solo album with producer Bart McKay. In 2003 his album “Free” was released by Royalty Records. His album won nominations for the Outstanding Country Album at the 2003 Western Country Music Awards, Album of the Year by CCMA and the Juno Awards.

Infinity Records Nashville re-released his debut album in the United States in 2004. He then signed with Canadian label, 306 Records. In 2005 he released his second album, “Summertown Road”. His first four singles from the album reached the Canadian country top 25. His song “I’ve Got It Good” reached at top 10. In March, during the 2005 SCMA Award ceremony, he was awarded 10 awards which include the National Achievement Award, Male Vocalist of the Year and Fans’ Choice Entertainer of the Year. He received a star on the Merritt Walk of Stars on July 17, 2005. In November 2005 he released his first solo Christmas album “Now That’s Christmas”.