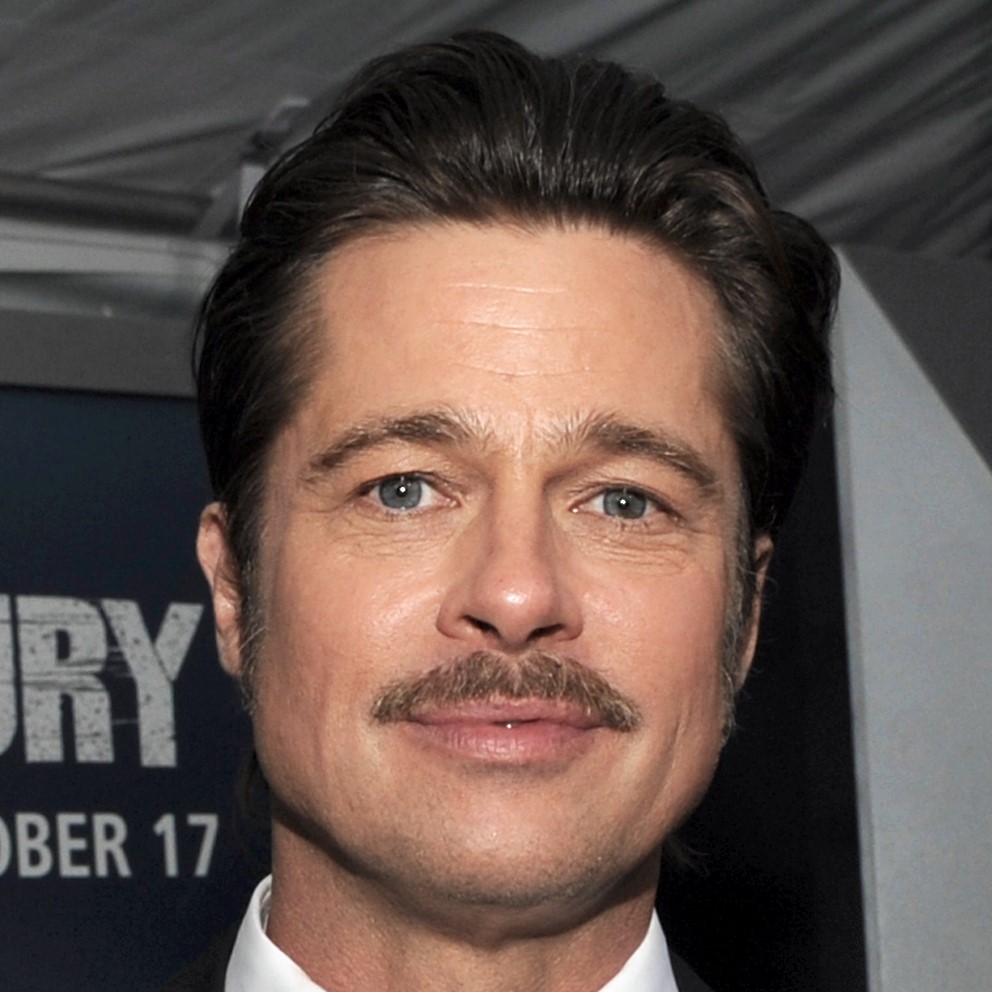 An American actor and producer, Brad Pitt was born in Shawnee, Oklahoma, U.S. He is well known for his movies, Moneyball, Fight CLub, The Curious Case of Benjamin Button and WorldWar Z.

Brad Pitt was born on December 18, 1963, in Shawnee, Oklahoma, the United State. He belongs to a white ethnicity and his nationality is American. He was born to William Alvin Pitt, father, and Jane Etta Pitt, a mother and grew up with his younger siblings, Douglas and Julie Neal. 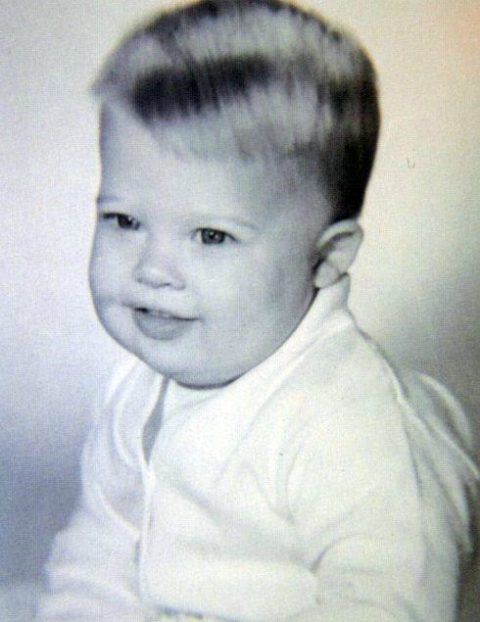 Brad Pitt enrolled at Kickapoo High School. While Pitt was in school, he was a member of the golf, swimming and tennis teams. Following his graduation from the high school, Brad joined the University of Missouri in the year 1982 in Journalism with a focus on advertising. Since his childhood, Brad was always inclined towards acting and was often seen participating in various school plays from his early years.

In the beginning of his career, Brad took lessons from acting coach, Roy London. Well, Brad who always dreamed of becoming an actor finally made it to the industry with 1987 films No Way out, No Man’s Land. Following this, Brad Pitt featured in numerous movies such as,

On May 1987, Brad Pitt made his television debut on the television series named, Another World. Then, he got a chance to featured in several tv series. Some of his tv series,

Firstly, Brad Pitt married to his long-term girlfriend, Jennifer Aniston. The couple got married on July 29, 2000, after dating a couple of years. His wife is an American actress, producer, and business woman. However, after five years of their marriage, the couple decided to end their marital relationship thus, the couple got divorced on October 2, 2005. The couple lives together for five years but they don’t have any children. 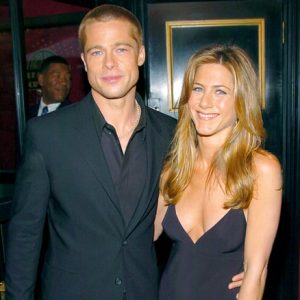 Brad Pitt with his ex-wife, Jennifer

After that Brad Pitt started his love affairs with the famous actress, Angelina Jolie. Charming actress and handsome actor, Pitt met each other for the first time on the set of Mr. and Mrs. Smith. After dating a long period the couple married on August 14, 2014From their beautiful relationship, the couple blessed with two daughters, Shiloh and Vivienne and two sons, Knox Leon and Pax Thein. Similarly, the couple adopted two children, Maddox and Zahara.

Brad Pitt Instagram; Brad with his wife, Angelina Jolie in their marriage;

The connection between Brad and Angelina was going well before their married life unfortunately just after two years of marriage, Angelina filed divorce against him in September 2016. The Divorce is yet to be finalized.

Brad Pitt receives the huge amount of cash from his acting career with the large chunk of annual salary. It has been estimated his current net worth is around $240 Million by which he enjoying his luxurious life. Well, Brad earns a good sum of money to keep his ongoing life secure and live a lavish lifestyle.