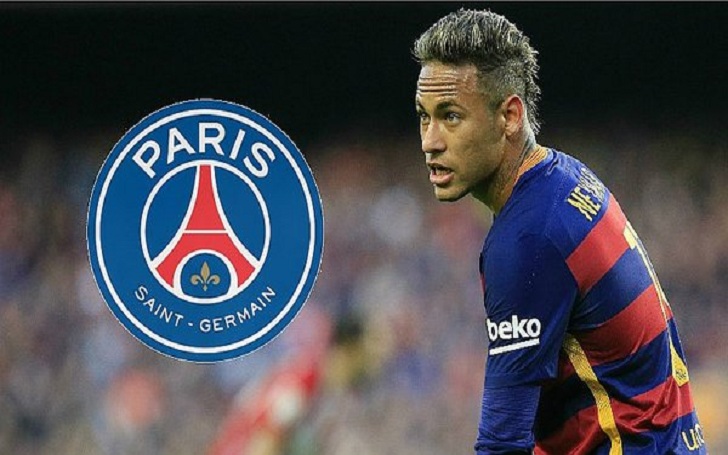 PSG seems to have more money than any other club as they are going to sign Brazilian forward Neymar with a world record fee.

Neymar’s move to French Giant PSG is going to be complete within some days as French club is willing to spend the world record amount to the Brazilian forward. The amount is known to be somewhere around $270 million or more which is two times more than the previous record fee.

Neymar was willing to leave the club since the start of this season as he felt he was under the shadow of Argentine forward Messi and wants his individual growth too, as claimed by some source. So, PSG’s dream of signing Neymar can be possible if they met the buyout clause as per the contract that lasts until 2021 which is known to be around $270 million.

Neymar was allowed to leave Spain after he attended the meeting with Barcelona’s president Josep Maria Bartomeu.

French Club is signing Neymar for the period of 5 years with the salary of around $35 million every year. Neymar’s father is making a huge amount from his son’s signing as he has made money from Neymar’s previous contract with Barcelona and will make more from his move to PSG. He reportedly will get around $47 million.

So the contract seems worth more than $300 million in total.

Neymar recently traveled to London on August 2 to review and sign the contract. The medical will be in Paris after some days.