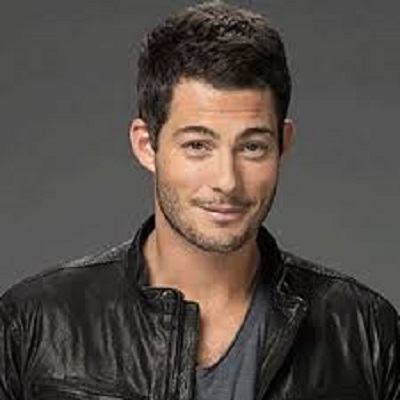 The renowned actor, Brian Hallisay is best known for his role as Kyle Parks in 2012 American televisions dram series named, The Client List. Similarly, Brian won the millions of heart and grabbed public attention after starting on the TV series, named, Revenge in the role of Ben Hunter.

Currently, we can say that Brian is a happily married man married to his wife Jennifer Love Hewitt. The couple is blessed with a beautiful daughter and a son from their beautiful relationship. The duo lives a happy life with no issue divorce or separation related issue.

The American actor, Brian was born on October 31, 1978, in Washington, D.C, United States. Hallisay completed his elementary education from the Gonzaga College High School in 1996 and after completing his high school, Brian got enrolled at the Cornell University graduated in 2000. 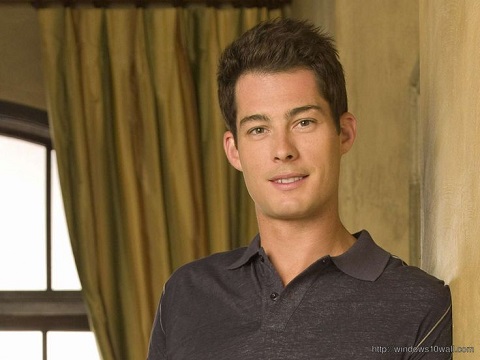 Brian Hallisay during his young age

After completed his academics, Brian started working on Wall Street and later moved to Los Angeles to pursue his dream of acting. He holds an American nationality and belongs to white ethnicity.

After a huge struggle, hard work and dedication, renowned actor, Brian Hallisay finally landed a role in television series named, The Inside as Jake Carrington in 2005.

Then, in the year 2006, Brian made his movie debut through a romantic comedy movie named, Bottoms Up at the role of Hayden Field, directed by Erik MacArthur. Following this, Brian got featured in several movies and tv series like:

Exploring his personal life, Brian Hallisay is a happily married man. Brian dated his girlfriend Jennifer Love Hewitt. Besides, his girlfriend is a co-star of the Client List. Similarly, after a year of their love affair, they got engaged and married.

In the year 2013, November 21 the love birds exchange vows. Now the husband and wife have a baby son, Atticus, and daughter, Autumn.

Brian Hallisay receives the decent amount of money from his acting career. His main sources of income are Tv series and movies as well as many endorsement deals.

As of 2017, he has a total net worth of $2 million. Nowadays the actor is living a lavish life with his wife and children in California.