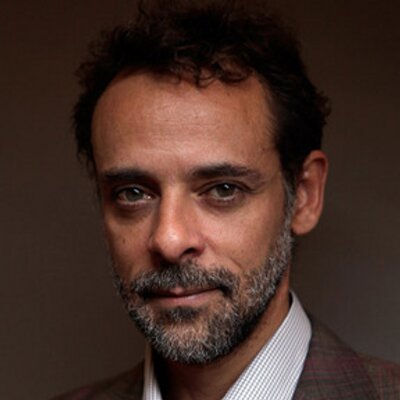 Alexander Siddig is a renown actor who is known for portraying a role of Ra’s al Ghul in the popular series, Gotham and as Doran Martell in Game of Thrones. He is also one of the characters of the television series, Star Trek: Deep Space Nine.

The handsome actor, Siddig was previously married to an American actress, Nana Visitor. They remained together for almost four years and got divorced. After four years of divorce, he then started dating a beautiful woman named, Kim Cattrall.

Alexander Siddig’s birth name is Siddig El Tahir El Siddig Abdurrahman Mohammed Ahmed Abdel Karim EL Mahdi. He was born on November 21, 1965, in Wad Madani, Sudan. He is a son of Sudanese father, El Tahir El Mahdi and an English mother who worked as a theatrical consultant. Similarly, his paternal uncle is the former prime minister of Sudan and maternal uncle is English Actor. Reviewing his nationality, Alexander is British- Sudanese and belongs to white ethnicity. 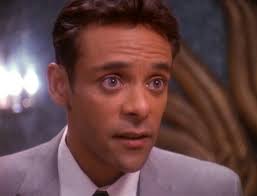 Alexander first completed his education from the St Lawrence College, Ramsgate, Kent. Afterward, he joined London Academic of Music and Dramatic Art (LAMDA) and studied acting. Soon after his graduation, he began to appear in the stage work in Manchester. In that respect, he also worked as a director in a small theatre in London.

Following his passion for acting, Alexander then made a film debut in the year of 1987 as a role of Partygoer in Sammy and Rosie Get Laid. Likewise, he also made a television series appearance after his second film appearance in 1992. His second film A Dangerous Man: Lawrence After Arabia made him famous at a brief time.

Alexander’s growing success made him famous day by day. On the other hand, he also appeared in many popular films and series with the incredible role. Till the date, handsome actor, Alexander has appeared in several television series and films. Some of them are listed below

He made an appearance on the popular television series, Game of Thrones and Gotham as a tole of Doran Martell and Gotham respectively.

In Game of Thrones, he played with several co-actors such Sophie Turner, Maisie Williams, Sean Bean, Peter Dinklage, Emilia Clarke, Kit Harrington and so on. Currently, he has made an appearance in the television series, The Kennedys: After Camelot and is busy playing with series Gotham.

Aged 51, British-Sudanese actor, Alexander first married to an American actress, Nana Visitor in 1997. Unfortunately, the couple only enjoyed their married life for only four years and got divorced in 2001. 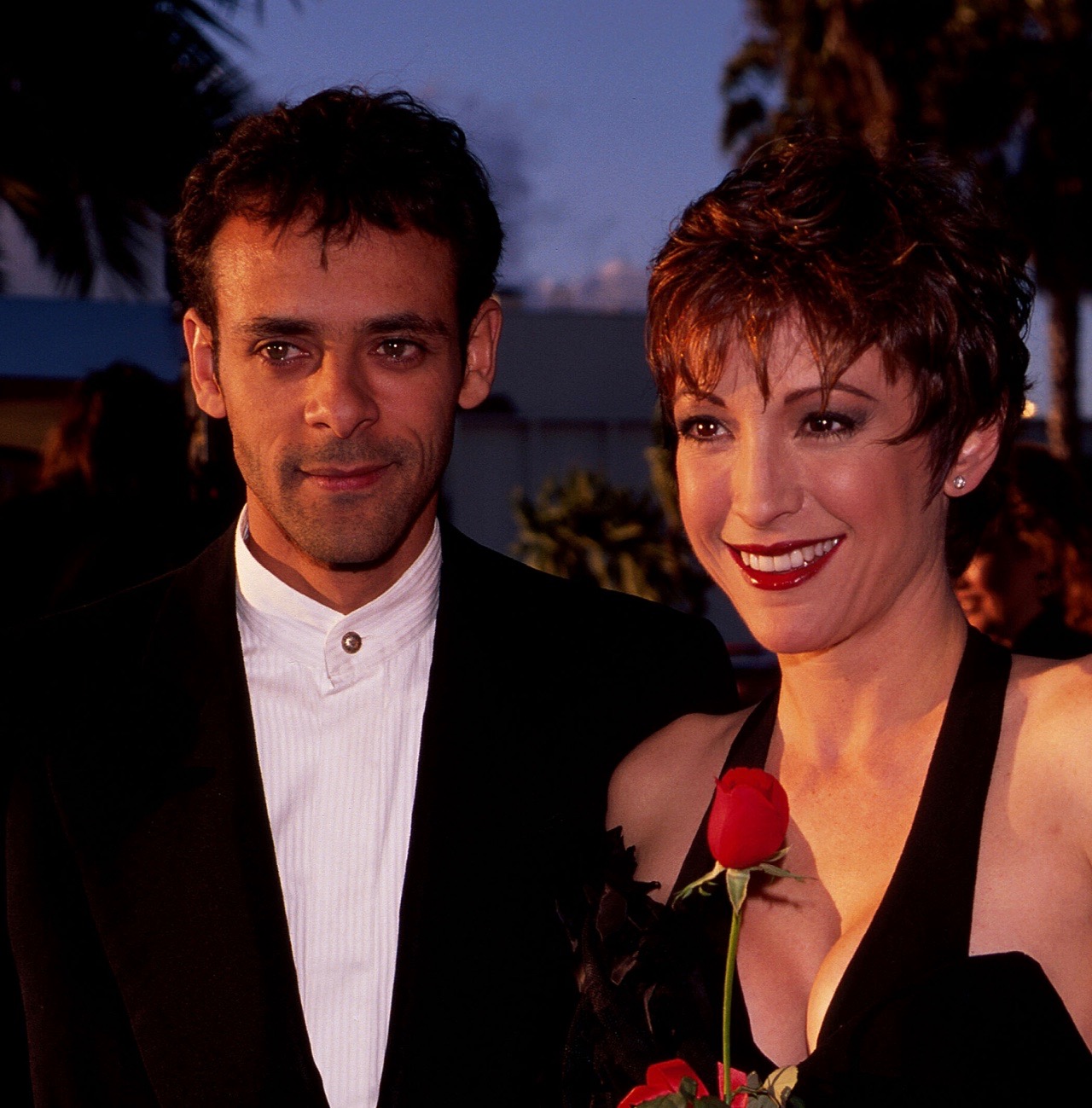 Four years after the divorce, he then started dating a woman, Kim Cattrall. 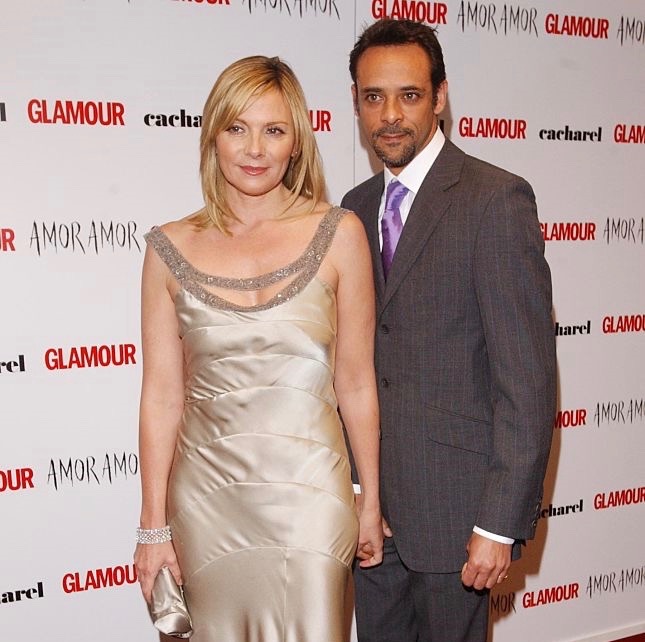 The couple remained in a relationship for only a year and then separated. Currently, the talented actor seems to be living a single life as till the date, their is no any sign of his affair. Neither, there are any news or rumors regarding his love life.

Alexander has accumulated a thousands of money from his multiple films and television series. As of 2017, his net worth is estimated at around $3 million.