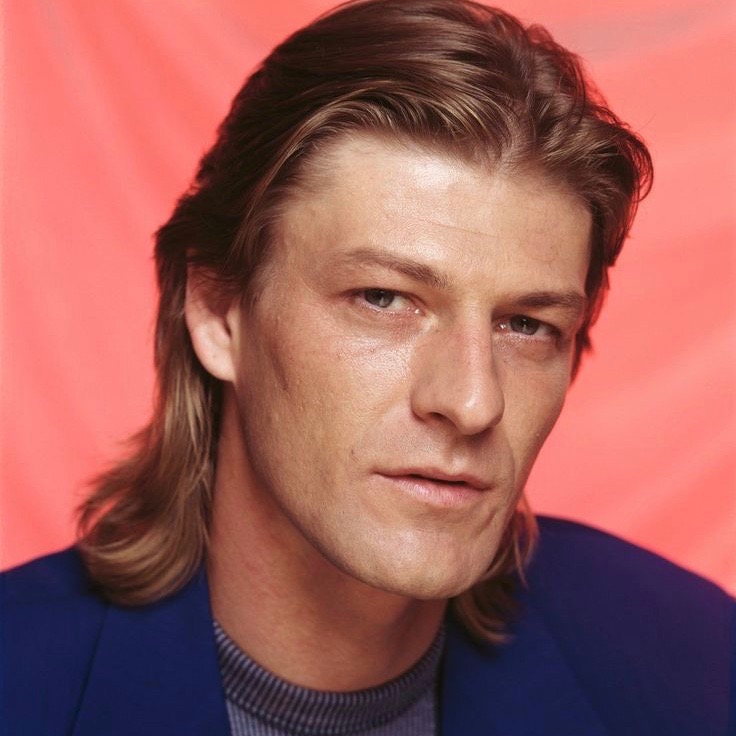 Sean Bean is one of the leading actors who is famous for portraying a role of the Ned Stark in widely popular HBO fantasy television series, Game of Thrones. In the same way, he is known for his roles in the ITV historical drama series Henry VIII, and BBC anthology series named Accused. More recently, he also played Boromir in the Lord of the Rings trilogy and Odysseus in Troy.

Sean has married fives times after four unsuccessful marriages. He is currently living a happy married life with his fifth wife.

Shaun Mark Bean was born on April 17, 1959, in Handsworth, Sheffield, West Riding of Yorkshire. He is a son of the Brian Bean, father, and Rita Bean, mother. Likewise, he grew older with his younger sister named Lorraine Bean. Regarding his nationality and ethnicity, he is white British. 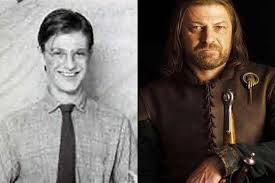 Since his childhood, Sean wanted to pursue his dream as a successful football player. However, his leg injury prevented him to pursue his dream. Bean attended Brook Comprehensive School with O Levels in Art and English but he left it and started doing a supermarket job.

Later, he enrolled at Rotherham College of Arts and Technology and started taking a drama course. After some college plays, Sean won a scholarship to the Royal Academy of Dramatic Art and from there he completed his education in 1983.

Sean made his first professional acting career debut in the same year he graduated. His first role was a Tybalt in Romeo and Juliet at the Watermill Theatre in Newbury. A year later, he then made his film and television series debut called Winter Flight and The Bill respectively.

Subsequently, Sean made an appearance in different movies and television series such as.

The talented and handsome, Sean gained a further recognition after appearing in the series Game of Thrones in the year of 2011. There he played a role of Eddard Ned Stark, as a King of Winterfell and father of, Kit Harington, Sophie Turner, Maisie Williams, Isaac Hempstead Wright, Richard Madden. Similarly, he also played as a husband of Michelle Fairley.

Besides acting, Sean has also made an appearance in the Video games such as

Correspondingly, he has been awarded and nominated by several titles for his amazing acting skills. Some of his awards are listed below.

Currently, Sean has appeared in the movie Drone, Dark River and TV series, Broken. Besides, he is also working on his up coming television series, Medici: Masters of Florence.

Second sexiest man in 2004, Sean has linked up with several women till the date. Similarly, he married to five women, named Georgina Sutcliffe, Melanie Hill, Abigail Cruttenden, Debra James, and Ashley Moore. However, four all the marriages ended up in divorce.

Firstly, Sean married to wife Debra James in 1981. The couple remained together for almost nine years and got divorced by 1990. 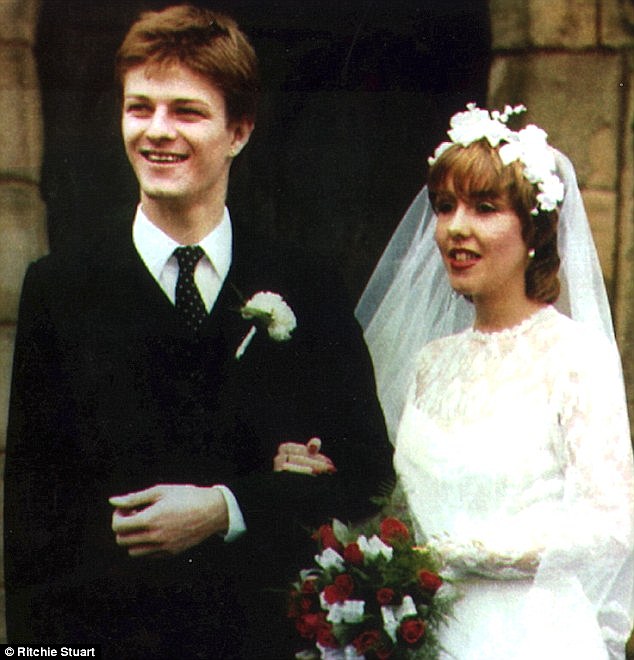 He then married to second wife Melanie Hill on February 27, 1990, and divorce after being seven years. They had two children from their marriage relationship named Lorna and Molly. 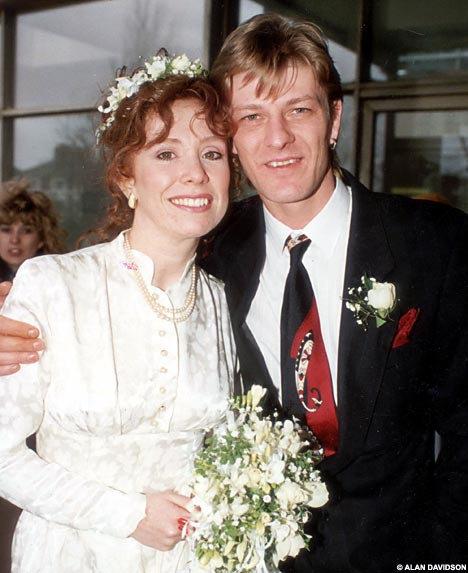 Sean’s third wife was an actress, Abigail Cruttenden whom he tied the knot in 1997. However, the couple ended up their relationship after three years with a daughter named, Evie Natasha. 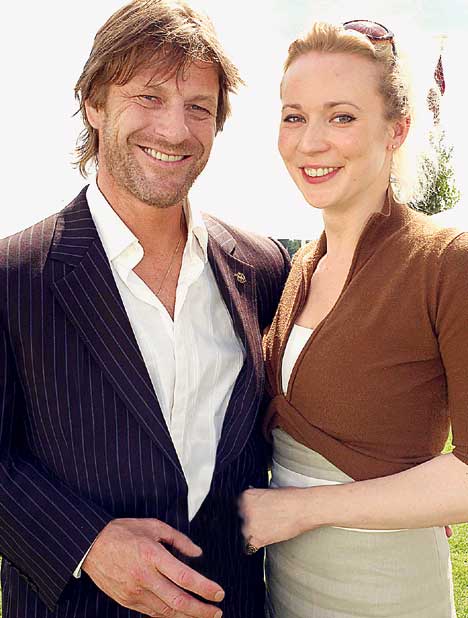 Afterward, he married his fourth wife Georgina Sutcliffe in 2008 and divorce in 2010. 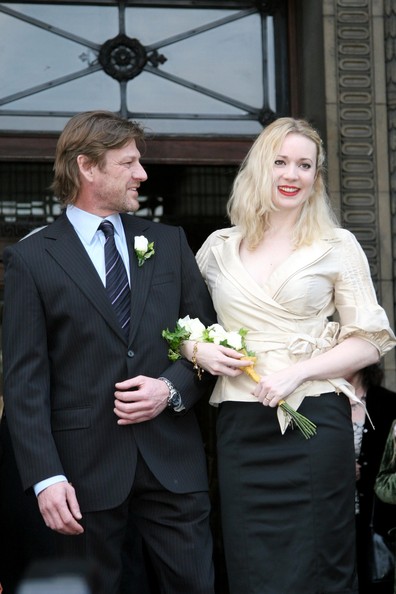 Currently, he resides with his fifth wife, Ashley Moore. The husband and wife seem to be living a happy life as till the date. There have not been any serious conflicts between them which would lead to their divorce. 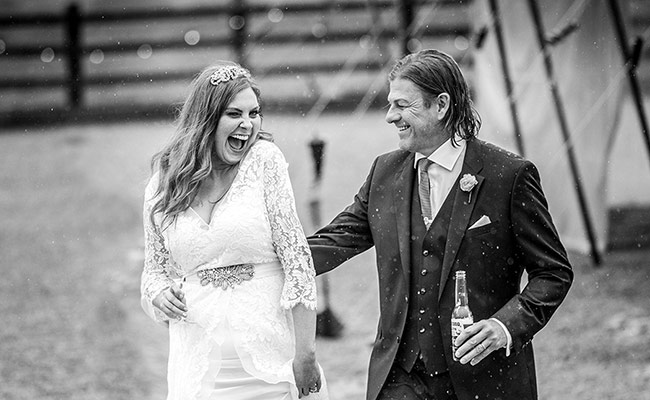 Though Sean’s past marriages did not go well, his fifth married life is running smoothly.

An amazing personality of the film industry, Sean has earned a huge amount of money from his acting professions. As of now, he has played more than fifty films and television series from where he has collected incredible money. As of 2017, his net worth is estimated at around $20 million dollars.