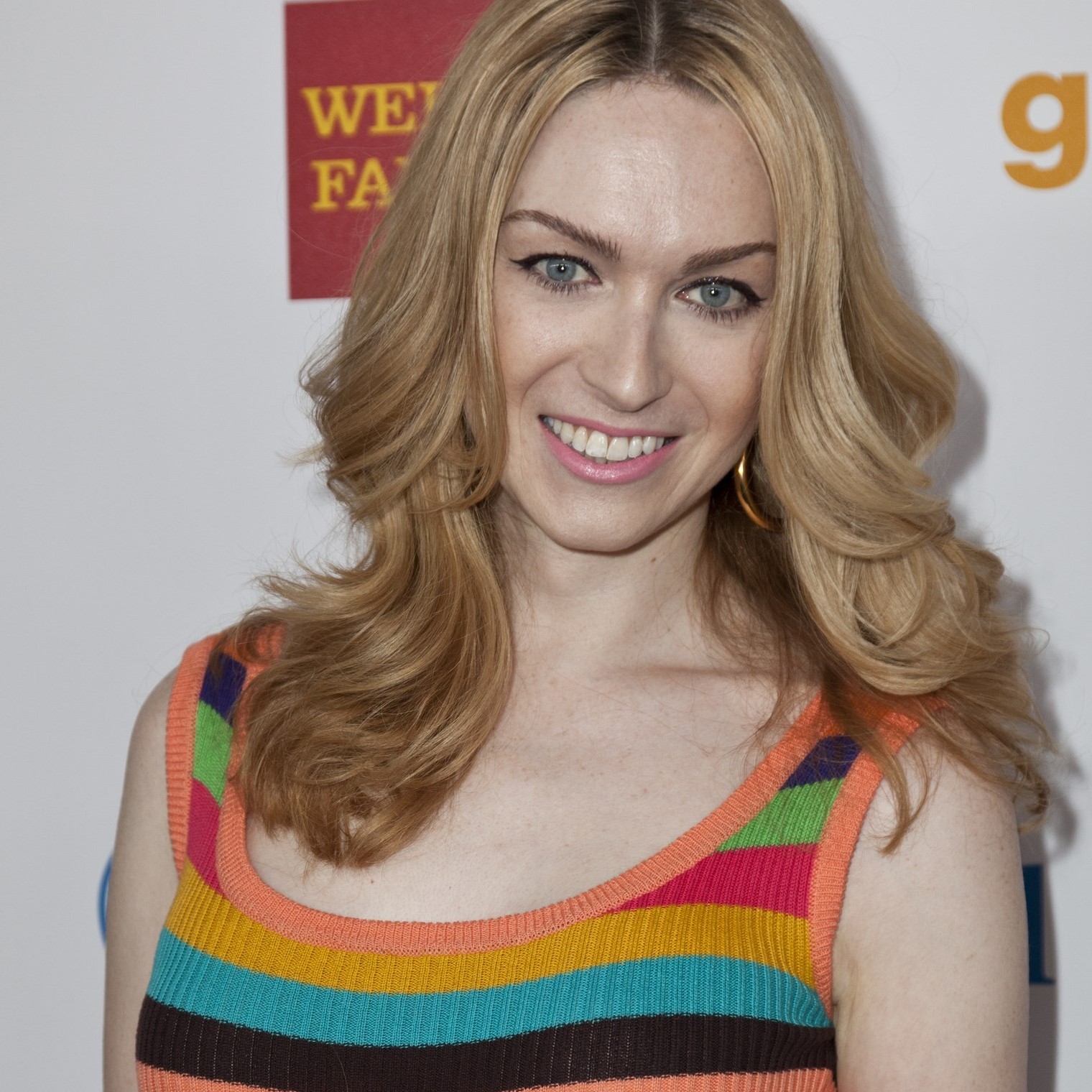 Jamie Clayton was born on 15th January 1978, in San Diego, California, United States. She is the daughter of Howard Clayton and Shelley Clayton. Her father worked as a criminal defense attorney and mother is an event planner. Jamie grew up along with her sister Toni in California.

After spending her childhood in California, Jamie went to New York to pursue her career as a makeup artist. But she started to work as a co-host of VH1’s first make up a show called ‘TRANSform Me’ in 2010.

After a year, Jamie Clayton made her appearance in the third season of the HBO series “Hung” as Kyla. In addition, she grabbed a role in a web series named “Dirty Work” which was also an Emmy Award web series.

In 2012, Jamie Clayton captured a role on the TV series “Are We There Yet?” playing as Carla Favors. Jamie grabbed the attention after appearing in Netflix Television series “Sense8’’.

Moreover, Jamie Clayton gained tremendous attention with her role in ‘Sense 8’ on 5th June 2015, where she played Nomi Marks, a San Francisco transgender female political blogger and hacker. In addition, Jamie also bagged her acting in the 2016 film “The Neon Demon“.

Jamie Clayton’s upcoming film “The Snowman” is British crime thriller horror, which was directed by Tomas Alfredson, where she has played, Edda. The film is based on the novel of the same name by Jo Nesbø. The film is set to release on 13th October 2017.

Clayton is currently reached 39 years old and still unmarried. Jamie is a transgender woman and she proudly says it. However, she has also an interest in men.

Jamie was caught dating with Generation Um co-star Bojana Novakovic. Moreover, she was dating Keanu Reeves in 2015. However, the two did not speak about it.

Jamie Clayton’s current relationship status is single and it seems like she is focusing her career rather than a boyfriend. Being a well-known actress, she has a huge fan following on social networking sites where she posts her post.

Jamie Clayton faced the controversy when she addressed Matt Bomer on Twitter after Matt played as a transgender woman in a film in 2016. But the controversy caught place when Matt blocked Jamie shortly after she penned about his role on Twitter, “I really hope you both choose to do some actual good for the trans community one day.”

It’s sad that this happens instead of wanting to have a conversation about how to help. #transisbeautiful @MattBomer pic.twitter.com/k4Qpap5dLW

Allocating information from several sources as of 2018 it is found out that Jamie Clayton current estiamted net worth is around $1 million dollar.