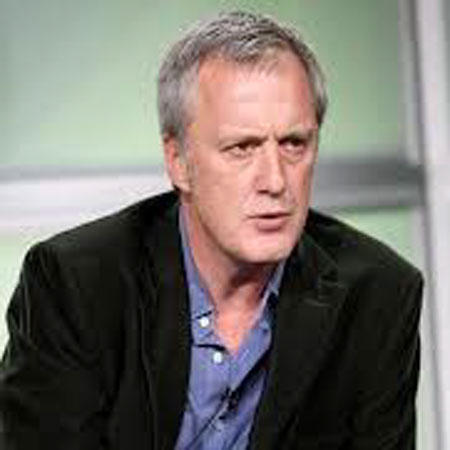 Bruno Heller makes a tremendous amount of money from his multi-professions. He created the television series, Rome which was co-produced by the HBO and the BBC. Likewise, he also created the hit CBS television series, The Mentalist in association with Warner Bros. The show gained a huge appreciation from people at a very short time. Moreover, the show also won the 35th People’s Choice Awards for Favorite New TV Drama.

Earlier, In September 2009 Bruno purchased a home in the small, rural community of Truro, Massachusetts on $1,725,000 which spreads up to three-acre consisting a contemporary one bedroom, one bathroom guest house, and a barn. In mid-2003, they purchased 3,816 square foot home in Los Angeles including swimming pool, guest house.

As of 2017, Bruno Heller’s net worth is under review but analyzing his works, he might be making money in million dollars.

Bruno Heller married to Miranda Phillips Cowley in 1993. The husband and wife are blessed with two children.

Bruno Heller was born in 1960, in London, England to Lukas Heller, father, and Carolina Carter, mother. His father was German Jewish screenwriter and emigre while the mother was an English Quaker. He has also three sisters, including Zoe Heller who is a columnist and writer.

The graduate of the University of Sussex, Bruno started his career as union soundman. During that time, he met Portuguese director, Eduardo Guedes with whom he collaborated in the 1994 film, Pax.

Later on, Bruno moved to the United States where he worked on several television dramas including The Huntress, and the USA Network: Touching Evil. He came to spotlight after creating the television series, Rome.

In 2008, Heller created the hit CBS television series, The Mentalist, and Gotham in 2013. Recently, Bruno has produced the TV series Gotham which is based on the Batman franchise for FOX. Some of Gotham cast are Ben Mckenzie, Robin Taylor, Donal Logue, Alexander Siddig etc.