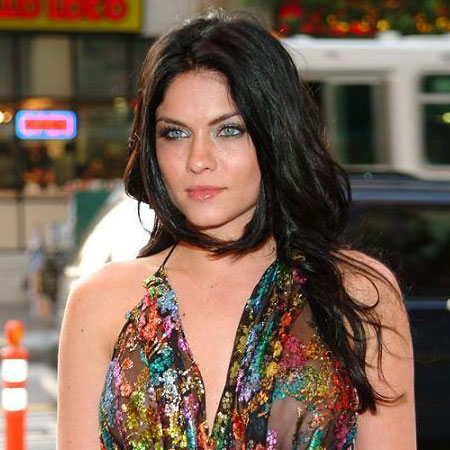 Jodi Lyn OKeefe is a renowned American actress as well as a model. She is best known for her role as Gretchen Morgan in the popular television series Prison Break and as Josette “Jo” Laughlin in The Vampire Diaries.

Jodi Lyn OKeefe earns a good sum of money from her multiple profession. OKeefe has starred in popular television series like Prison Break, The Vampire Diaries etc and also in the movies like Frozen Ground, Red Rover etc.

Moreover, being a model, OKeefe also participated in different events through which she earns a huge amount of money. In the same way, June 22, 2011, OKeefe started her own clothing line “Queen George Clothing” and also a jewelry line, “Q” in 2012.

Likewise, Okeefe owns a luxury car of the Porsche brand and also owns three French Bulldogs whose price is around $1400 to $2000.

39 years old Jodi Lyn OKeefe is not married yet and is currently single. Although she has achieved success in her career, OKeefe has failed several times in her love life.

#internationalwomensday #wearred celebrating all the amazing women in my life. “A woman is the full circle. Within her is the power to create, nurture and transform. ” – Diane Mariechild

Okeefe has dated famous stars including John Cusack from 2003 – 2009 and Jaime Gomez in 1998. Furthermore, she was also in a relationship with Don Johnson in 1997 and Al Santos in 1995. OKeefe might be focused on her career and might be seeking a perfect partner.

Jodi Lyn OKeefe was born on October 10, 1978, in Cliffwood Beach, Aberdeen Township, New Jersey, United States. Her mother Noreen was a homemaker and father Jack O’Keefe a director of labor relations for Merck. OKeefe grew up along with her two sibling sisters Jenna O’Keefe and Heather O’Keefe. 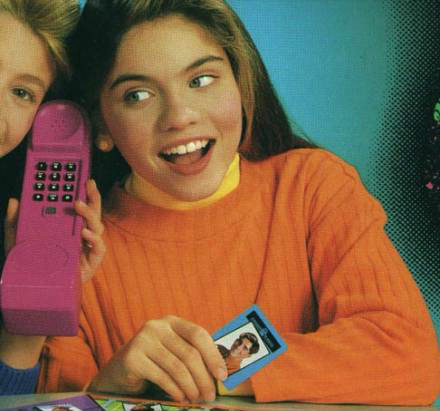 At the age of 8, Jodi Ly OKeefe started modeling career and also worked for a Jeans company. However, OKeefe left the school in order to star in the soap opera Another World as a role of “Maggie” Cory.

Later in 1998, OKeefe made her big screen debut through the movie  Halloween H20: 20 Years Later. And also starred in other movies like The Crow: Salvation, Whatever It Takes. Moreover, OKeefe co-starred in the 1999 movie She’s All That as Taylor Vaughan along with Freddie Prinze Jr. and Rachael Leigh Cook.

Well, after appearing in the television series Prison Break, OKeefe raised to the fame. In the same way, she has also starred in other series such as Stalkers, The Vampire Diaries etc.

Get to know Michael, Lincoln, Sara and the rest of the #PrisonBreak gang. https://t.co/5qEXG0vyCI pic.twitter.com/n9cFAGhPSG

Besides her acting career, OKeefe has also appeared in the music video of the song “Let Me Go”. In 2009, she featured on the video game  Command & Conquer Red Alert 3: Uprising, and has started her own clothing line Queen George Clothing and also jewelry store Q.

Jodi Lyn OKeefe on the television series “Hit The Floor”

Since 2014, OKeefe still appears on the television series “Hit The Floor” as Lionel Davenport.