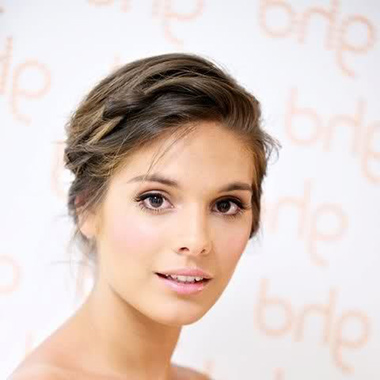 Caitlin was born on May 1, 1990, in Melbourne, Victoria, Australia. She was born to David and Sally. Her parents are originally from Norwich, England. She also has a younger sister named Victoria. Her mother is a primary school drama teacher who teaches at Sandringham Primary School in Melbourne. She spent a year in Norwich when she was seven years old. Her grandparents are still living in the city. She studied at Star of the Sea College. When she was 10 years old she travelled the world in 2000 as a member of the Australian Girls’ Choir. For a Qantas commercial, she took part in a re-recording of Peter Allen’s I Still Call Australia Home.

“I know it troubles many people for me to refer to myself as a lesbian considering I have a male partner…I’m trying to steer as far from labelling as possible. Compartmentalizing myself only leads to condemnation and contradiction. I’m happier being fluid and I’m happier being honest.”

In September 2003 she made a career breakthrough as she was cast in the TV series The Sleepover Club. She played as Francesca Frankie Thomas. In 2006 she made a brief return to the character of Frankie in the second series of The Sleepover Club. She attended auditions and was cast in Neighbours in April 2005 as Rachel Kinski. The film was directed by Jan Russ. On August 18 her first episode was aired. After landing the part of Rachel she left Star of the Sea College. She but continued to study on a distance education programme. She announced in September 2008 that she would leave Neighbours in the coming weeks in an interview with the Herald Sun. She said that she was leaving because to concentrate on her end of year VCE exams. Jan stated that her character would return later

She was chosen to star in Tomorrow When the War Began in 2008 as the lead character Ellie Linton. She then was linked in the live action film of Wonder Boy during 2008. Later it was shut down by Sega. She was seen in the Christmas pantomime Snow White at Norwich Theatre Royal in December 2008. She was seen in series Reign as Kenna in 2013. She also played as Maddy in the comedy horror movie All Cheerleader Die. She then was seen playing as Keziah in the movie I, Frankenstein in 2014.