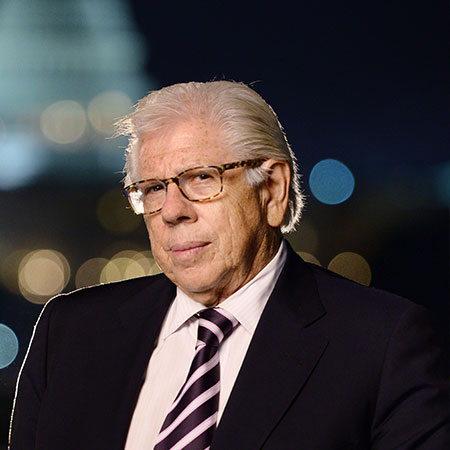 Born in 1944, February 14, Carl Bernstein is an American author and and investigative journalist. Bernstein famous for his innovative news reporting skills. He has worked with Bob Woodward for the Washington Post. Apart from this, He has done the most of the important news reporting at the Watergate scandal. Bursting out the consecutive scandals and bringing them to light Bernstein aided towards numerous of government investigations and the resignation of Richard Nixon, who was the president at that time. Thus, Bernstein helped to breaking the different scandals for which he received many awards, and his marvelous works helped the post to earn the Pulitzer Prize in 1973. In his career since Watergte, he continued to focus on the use nd buse of power through magazine articles, books and television commentary and reporting. He has invloved as author and sometimes co-author in altogether of six books so far which are All the President’s Men, With Bob Woodward, John Paul II and the History of our Time, Final Days and The Secret Man, With Marco Politi, The Life of Hillary Rodham Clinton and A woman In Charge. Since then, he has been involving at Stony Brook University as a Visiting Professor.

Talking about his early life, Bernstein was raised by mother Sylvia and Father Alfred Bernstein in Washington D.C. He did his schooling at Montgomery Blair High School in Silver Spring, Maryland and who knew that later he would be a circulation and exchange manager there. At the age of 16, he started his career as a journalist. At first he worked as a copy boy in The Washington Star and quickly exceled at it and moved up his rank. As he was a University drop out, he didnt get the chance to work as a writer for the Star. Therfore in 1965, he left the star and became a full-time reporter at the Elizabeth Daily Journal based in New Jersey. During his time there, for his good feature writing, news writing on a deadline and good investigative reporting, he got the first prize in New Jersey’s press association. Then, Bernstein left the Elizabeth in 1966 and started reporting for the Washington Post, where his job was to cover all aspect of local happenings and thus he was known as the paper’s best writer and a stylists.

Moving on to his personal life, he graduated from Montgomery Blair High School in Maryland. In his life he has been married for three times. His first marriage was with his fellow reporter at the Washington Post, the second was with writer and director Nora Ephron and his third was with a former model named Christine Kuehbeck. Having multiple affairs in his life, Bernstein has never kept his life a secret. He is the father of Jacob Bernstein and Max, his two children from Ephron. After the couple had a divorce, the two sons were under the shared custody of both the parents. Jacob is also a journalist for the New York Times whereas Max is a successful musician.In 1977, Bernstein left the Wasington Post and started his investigation on a secret relationship between American media and the CIA during the time of cold war. He spent his crucial years doing research for the article which was later published in the Rolling Stone magazine. After working on the article, he started working for ABC News. From 1980 to 1984, he worked as the senior correspondent at the Washington Bureau Chief. For ABC’s project name Nightline, Bernstein was the one to report the facts about the Israeli Invasion of Lebanon.