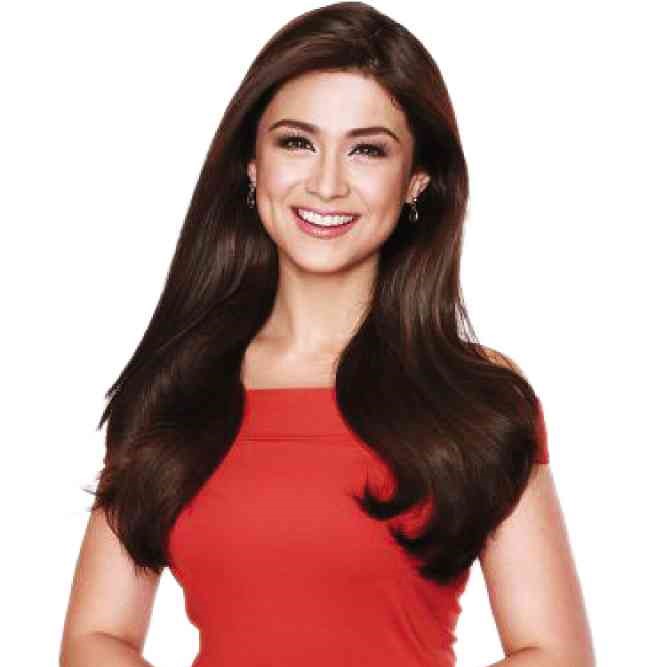 A Golden Screen Award-winning commercial model and actress, Carla Abellana is well known for playing the lead role in the GMA Network series “Rosalinda.” Moreover, active in this entertainment industry since 2009, she has appeared several films, TV series and modeled for companies like Pantene.

Carla Angeline Reyes Abellana was born on June 12, 1986, in Davao City, Philippines. She is the daughter of Reynante Razon Abellana, better known as Rey “PJ” Abellana, a Filipino actor and Aurea Reyes, an actress. Carla has an elder sister named Erica Abellana. She is the grandmother of Delia Razon, a famous Filipino actress, and her ex- husband Aurelio Reyes.

Abellana began her career as a commercial model. She has modeled commercially for companies like Pantene. She consequently became a model for Bench in 2009. Nigel Barker photographed her in 2011 for a photo shoot in the Philippine Tatler.

Similarly, Abellana also appeared in the Philippine Fashion Week 2011, where she modeled clothes by Michele Sison. She joins the ranks of Kim Chiu, Shaina Magdayao, and others as she becomes an endorser for Herbench, the line of female apparel by the clothing and lifestyle retail giant brand.

Carla first caught the attention of GMA management when she auditioned for a role in Richard Gutierrez’s show, Zorro. Instead of giving her one of the three leading ladies’ roles in Zorro, she was given her own big break, the leading role in Rosalinda in 2009. Which is a Pinoy remake of the Mexican television series, directed by seasoned directors Maryo J. Delos Reyes and Gil Tejada.

Similarly, in 2010, Carla appeared in the drama anthology and romantic television show “Love Bug Presents: The Last Romance” where she played the role of Rackie. Furthermore, the show was produced by GMA Network and premiered on May 23, 2010. At the same year, she made her film debut in the comedy film “Mamarazzi” playing Mimi.

Then, Abellana appeared in the horror film “Shake, Rattle & Roll XII” where she played Diane in 2010. As a result, she won Young Critics Circle Award in the category of Best Performance and 27th PMPC Star Awards in the category of Best New Movie Actress in 2011. She landed a lead role as a Pilar Sallavein in the Joel Lamangan’s Philippine drama-fantasy-comedy series ” Magic Palayok” in 2011. Abellana led in the Regal Films film “My Neighbor’s Wife” in September 2011. In 2013, she appeared in the TV series “My Husband’s Lover” playing Eulalia “Lally” Agatep-Soriano, characterizes Lally Agatep-Soriano, the loving wife of Vincent and a mother of two. She is portrayed as intelligent, romantic lady who will do everything for the man she loves. She won Golden Screen Awards and was nominated for 27th PMPC Star Awards and The PEP List 2013.

Carla is currently appearing in Don Michael Perez’s fantasy television series “Mulawin vs. Ravena” where she plays Aviona, one of the most popular Avians who once fell in love with the Sugo Aguiluz but quickly chose to wed a mortal, Rodrigo and had an offspring, Anya.The first episode premiered on May 22, 2017, in the Philippines on GMA Network and global through GMA Pinoy TV. The series currently displays from Mondays through Fridays on the GMA Telebabad primetime block.

Carla is a dog lover and animal welfare advocate. Currently, Carla Abellana is in a relationship with Tom Rodriguez.
The couple has been a dating since August 2014. They are both animal lovers; they treat their dog, Bubbly like a child. She also has two of her own dogs, Sunny the Welsh Corgi, and Patches the Jack Russell both of them are four years old.

On June 7, 2017, the Filipino Sun-Times stated Carla Abellana and boyfriend, to be shopping for engagement rings. They were seen closely eyeing some pricey bling in a couple of major jewelry stores, particularly major diamond baubles that could only be explained as the kind usually shifted on a woman’s left-hand ring finger. Some insiders also revealed that they’d soon be engaged.

The 5′ 4″ actress holds a Philippine nationality and belongs to multiracial ethnicity. Carla has a seductive body measurement of 32-24-34 inches. She has an estimated net worth of $215 million. She owes her fortune to smart stock investments, substantial property holdings, lucrative endorsement deals with CoverGirl cosmetics.

Carla also owns several restaurants “Fat Abellana Burger chain” in Manila. She has launched her own brand of Vodka (Pure Wonderabellana – Philippines), and is tackling the juniors market with a top-selling perfume (With Love from Carla) and a fashion line called “Carla Abellana Seduction”.