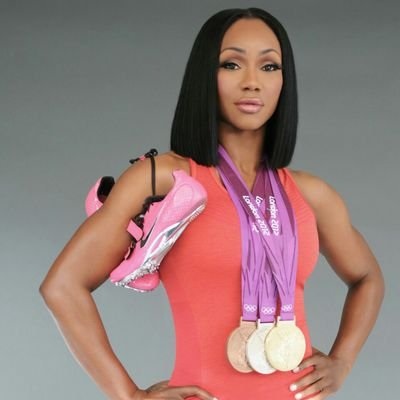 Carmelita was born in Southern California on November 24, 1979. She attends Bishop Montgomery High School where was highly interested in basketball. When she was in her high schools she fell in love with speed and initiated her athletic abilities.

During her undergraduate year, her basketball coach suggested her that she should try out for the track which could keep in shape in the off-season. She showed up to practice that track by wearing basketball high-top sneakers and basketball shorts, despite her appearance, her talent for sprinting was noticeable. 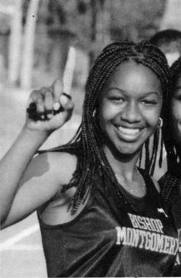 When the USA Indoor Track and Field Championship was held in the year 2007, she won a silver medal in the 60 meters with a personal best of 7.17 second and remained in good form and improve her 100 meters best to 11.04 second to take 4th place in the 100 m at the Adidas Track Classic. 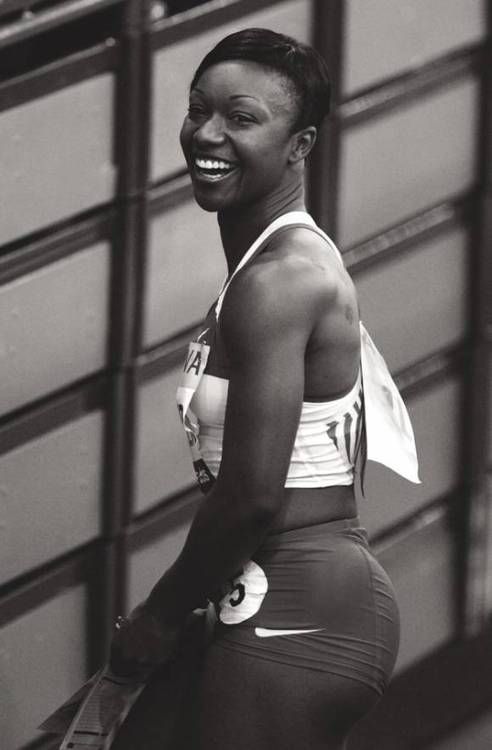 During the season of 2008, she changed her coach and her new coach became the role model for her running style and at the London Grand Pix in 2008 she was placed in the 100-meters presenting her personal best of 10.92 which was the third fastest time at the point of the season.

Carmelita posted a lifetime best of 10.83 by winning the second semi-final before finishing third in the final with a time of 10.90. During the Championship of 2009, she not only won the 100 m but was capable to set a record as the Third Fastest Woman in the history. 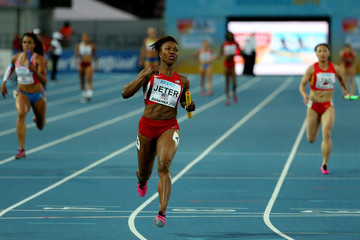 In 2010, she achieves another success, as she was ranked world’s no.1 by T&FN with a best of 10.82. Moreover, in the same year, she took two gold medals and a silver medal in the 200 m at the World Championship in Daegu which was one of her great achievements for building up of her career. 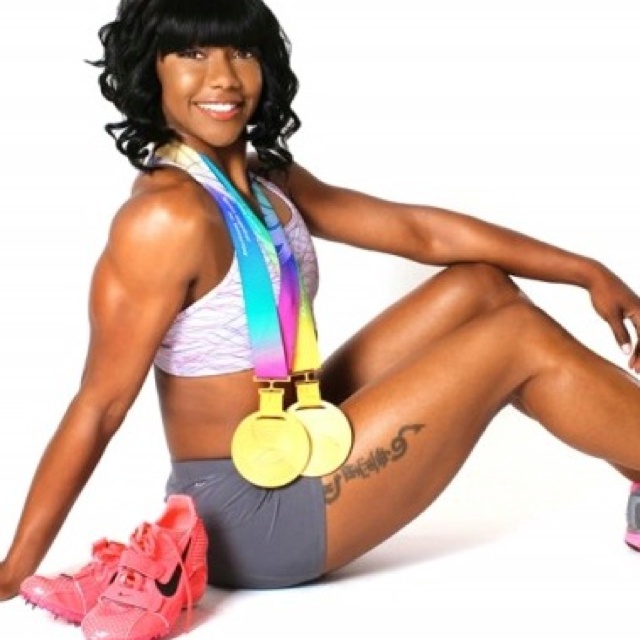 During Olympics of 2012, she anchored the US Olympic relay team which smashed the old world record. She was named the Los Angles Sports Woman of the year.

At the age of 30, she improved her personal record by over a third of a second within a single season and furthermore improved her 60 m best to 7.02 second to win at the USA Indoor Track and Field Championships. 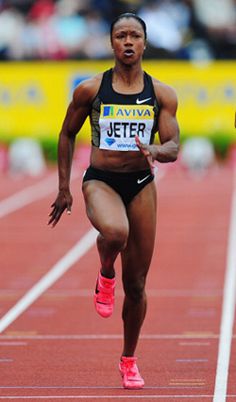 In 2014, she launched her first Track Clinic. She is very passionate in supporting the communities where she was born and raised. When her aunt was diagnosed with breast cancer, she made a mission to fight for the cure and she collaborated with Nike to design hot pink spikes which she wears in each race to support Breast Cancer Research.

Carmelita is not married yet but is rumored that she is in a relationship with Mark Block. Although the rumor is not yet confirmed.

She is also a type of person who wanted to keep their personal life under fur so she has not revealed her personal information to the media but her fans are dying to know about her personal life. We hope that she will soon inform us.