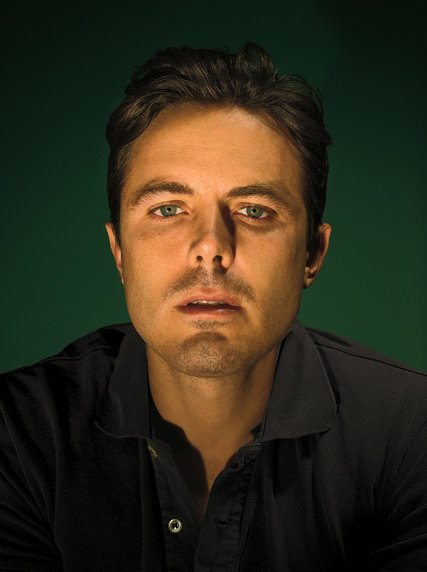 Casey Affleck was born on August 12, 1975, in Massachusetts, to Christopher Anne “Chris” and Timothy Byers Affleck. He is a popular American actor and director.

Due to his mother’s friendship with a Cambridge-area casting director Affleck acted professionally during his childhood. Affleck hosted Saturday Night Live with musical guest Chance the Rapper on December 17, 2016.

Casey was born on August 12, 1975, in Falmouth, Massachusetts, to Christopher Anne “Chris” and Timothy Byers Affleck. He belongs to English, Irish, German, Scottish, French, and Swedish ancestry. His mother was an elementary school teacher and father worked as the auto mechanic, a carpenter, a bookie, an electrician, and a bartender. During his childhood, his father was a chronic alcoholic and his parents get the divorce when he was nine, he lived with his mother and visited their father weekly. 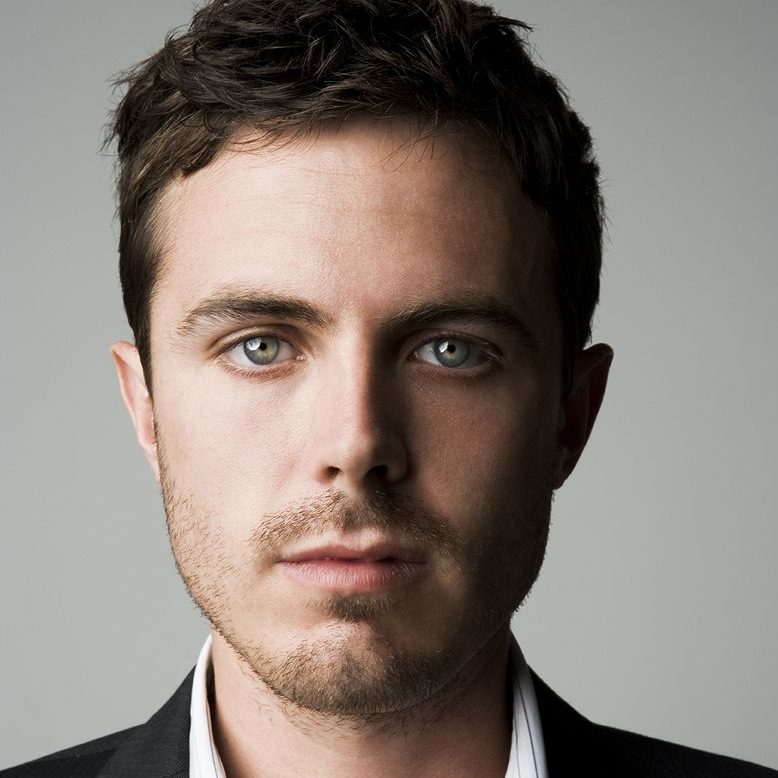 He was a student at Cambridge Rindge and Latin School. Affleck took acting classes and acted in numerous high school theater productions. Hw studied politics at George Washington University and soon transferred to Columbia University in New York City. However, he did not graduate.

Affleck professionally acted during his early childhood due to his mother’s friendship with, Patty Collins is of Cambridge-area casting director. In1988, he appears as Kevin Bacon’s brother in the PBS television movie Lemon Sky. He has played roles in independent films, such as Desert Blue and 200 Cigarettes.  Affleck has done more grown-up roles, including 2005’s Lonesome Jim and 2006’s The Last Kiss. 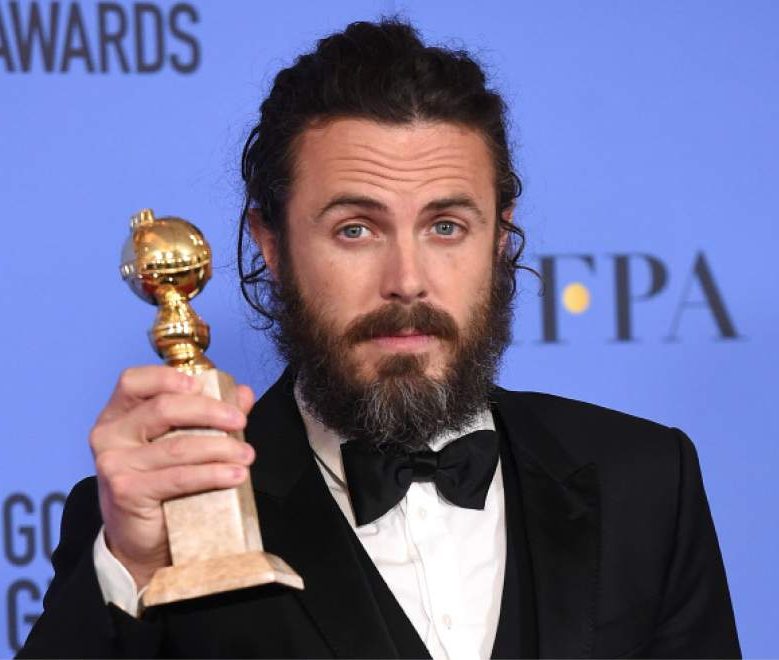 Recently on December 17, 2016, Affleck hosted Saturday Night Live with musical guest Chance the Rapper. Affleck reteamed with the director to star opposite Rooney Mara in A Ghost Story, premiering at the Sundance Film Festival in early 2017. Affleck also has two directorial projects in development, drama Light of My Life from his own script, and to direct the Western Far Bright Star. 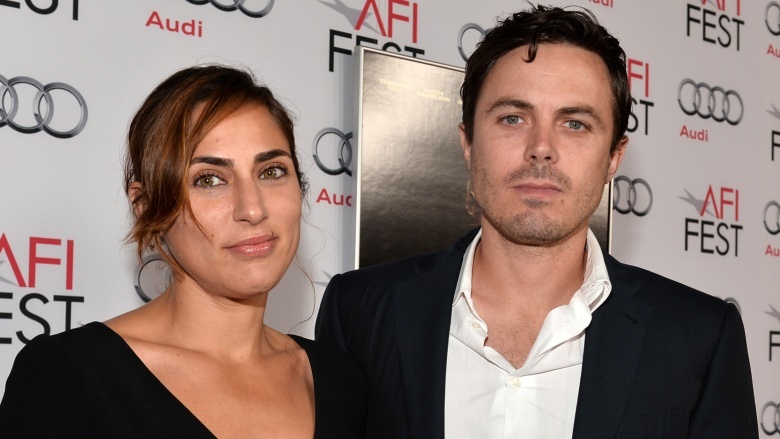 In the mid-1990s, Affleck was introduced to actress Summer Phoenix by her brother. They began dating in 1999, together they have acted in film Committed and This is Our Youth. In January 2004 the couple gets engaged and married on June 3, 2006, in Savannah, Georgia. Together they have two sons, Indiana August and Atticus. They get divorced in March 2016. In 2016, Affleck began dating actress Floriana Lima. During the 2016 presidential campaign, he supported Hillary Clinton and characterized Donald Trump as “a dangerous fool.”

In 2010, Affleck was sued by two former co-workers.  Amanda White sued Affleck for $2 million. She detailed numerous “uninvited and unwelcome sexual advances” in the workplace. The cinematographer, Magdalena Gorka, sued Affleck for $2.25 million. Gorka alleged that she had been subjected to “routine instances” of sexual harassment by crew members including Langdon, “within the presence and with the active encouragement of Affleck.