‘Cash Me Outside’ Girl Danielle Bregoli sentenced for 5 years probation 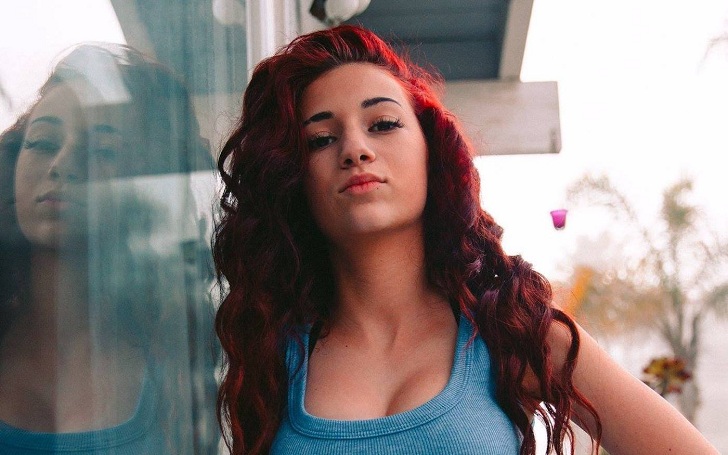 ‘Cash Me Outside’ Girl Danielle Bregoli was sentenced to 5 years probation in Florida after she was found guilty of 4 different criminal charges last month.

She appeared in the court with both of her parents and was cried several times during the hearing. She broke down into tears mostly when her father was addressing the court.

Her father accused Danielle’s mother of all these and said:

I’m afraid what she’s being pushed into and who is profiting from it. She is 14-years-old, she shouldn’t perform sexual acts for strangers.

Danielle also spoke in the court mentioning that she is a changed person now. She stated:

It helped me and it made me think: ‘Why am I doing all these things?’ This is what caused me to be here. If I didn’t steal and didn’t do all this stuff, I could be home right now like a normal person.

The judge allowed her to complete her probation period in California, where she currently lives. The probation rule includes a 5 p.m curfew and submits the report the to the probation officer regularly. Furthermore, she as to go through regular mental health evaluation and submit her drug tests regularly.

Danielle came to light after her appearance in an episode of Dr. Phil show, warning the viewers saying “cash me outside, how bow dah” for “catch me outside, how about that”. She was currently filming her own reality show.