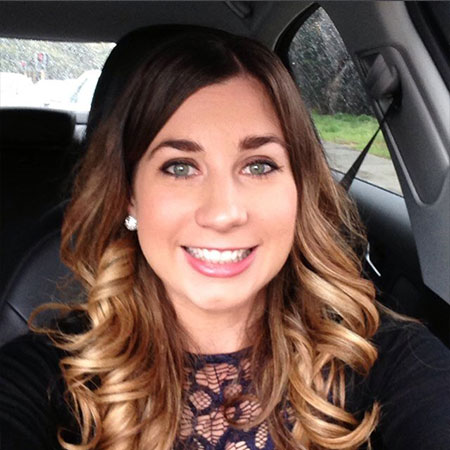 Catherine Finch is married to Steven Rinella, an American outdoorsman, writer, television personality, and a conservationist. Her spouse Steven has written several books including  The MeatEater Fish and Game Cookbook: Recipes and Techniques for Every Hunter and Angler. 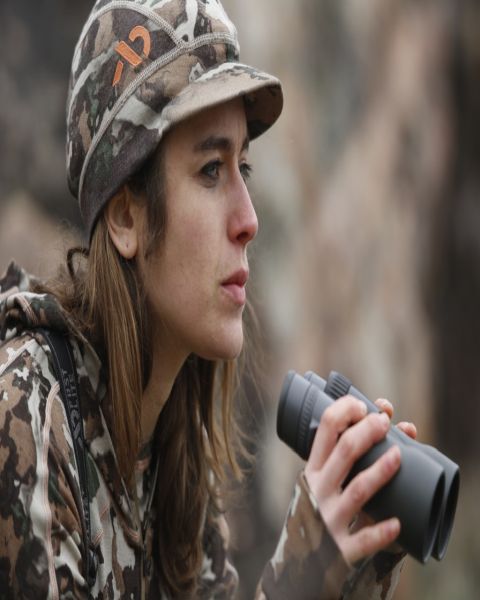 Finch’s husband is the owner of Company MeatEater, Inc and has around 30 employees. The company does good business and pays a handsome salary to its employees. Moreover, Steven is also an author and earns an extra sum of money from his books.

Finch stays low-key regarding her assets and belongings. She lives a simple and decent life with her husband.

Catherine Finch is in a marital relationship with her husband Steven John Rinella, popularly known as Steven Rinella. Steven is famous for the television program he hosted titled The Wild Within on the Travel Channel. 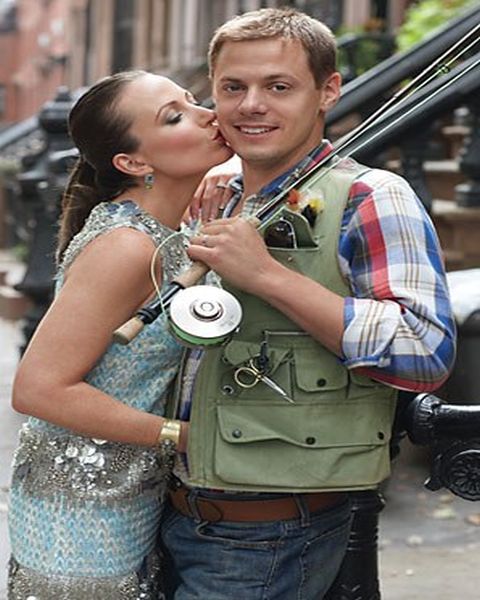 The couple got married on Saturday evening, 12th July 2008, in Fennville, Michigan. The husband and wife are proud parents of three children. However, the details about their children are not revealed to the media yet. 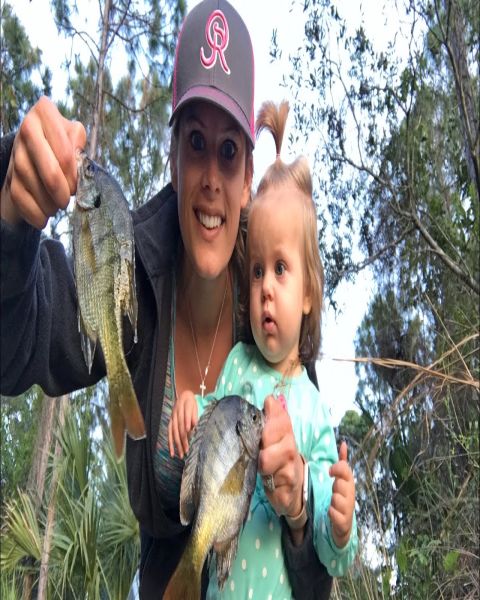 Finch and her husband are together since their wedding and so far there are no rumors and signs of their divorce. The pair are living a blissful life with their kids.

Catherine was born in the United States to Terry L. Stewart and Cynthia R. Stewart. In-depth information about her parents and siblings (if any) are not documented. Her nationality is American and belongs to White ethnicity.

Catherine graduated from Colorado College in English. She also took Columbia Publishing Course from the Columbia University in the City of New York.

Catherine Finch started off her career as a senior publicist in Simon & Schuster in August 2002. Finch worked there for three years and one month and joined Miramax Books as a Director of Publicity where she worked for two years and a month. Finch then joined Weinstein Books and served as Director of Marketing & Publicity for two years and nine months. 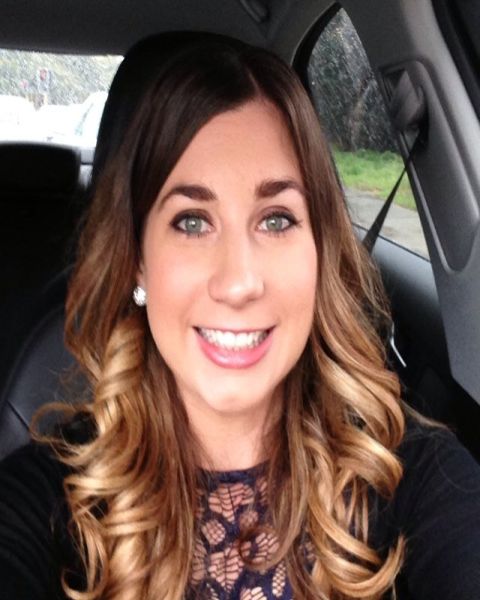 Later Finch joined Amazon as Head of Publicity for Amazon Publishing in 2011 and then was promoted to Director of Strategic Programs in 2015. She worked at Amazon for seven years and three months. Currently, Finch works as a Chief Communications Officer at MeatEater, Inc, located at Bozeman, Montana.