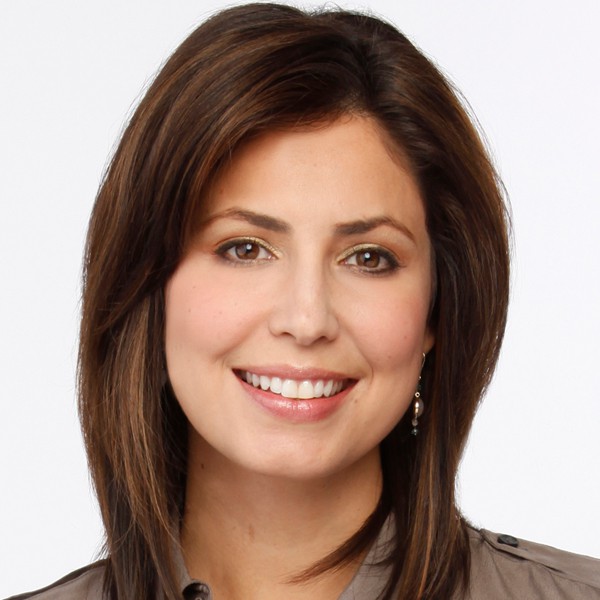 Cecilia M. Vega is an Emmy-Award winning American Journalist, who has been a Los Angeles-based correspondent for the ABC News since 2011. She is as of now the senior White House journalist and became anchors of “World News Tonight” rotating with Tom Llamas on Saturday and Sunday respectively until January 2017. Prior to working in broadcast news coverage, Vega was an accomplished print journalist for the San Francisco Chronicle.

Cecilia M. Vega was born in 1977 in San Francisco Bay Area, California, United States. She attended American University. Vega began her broadcasting career as a reporter for ABC owned-and-operated KGO-TV in San Francisco. During her three years with the station, she covered a broad variety of stories for the region. Cecilia was awarded an Emmy for exclusively interviewing a person who witnessed the attack on a student at her high school homecoming dance while working for KGO-TV.

In 2011, Vega joined ABC News as a correspondent based in Los Angeles, where she has covered a wide range of stories which took her around the world. These duties included traveling to Japan, Rome, and London covering the Fukushima power plant, selection of a new Pope and the Olympics. She also took a submarine to the bottom of the Arctic and petted whales in the Gulf of California. From Mexico’s President, Enrique Peña Nieto to Sylvester Stallone Vega has interviewed a variety of major newsmakers. 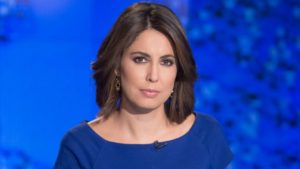 In 2012, Cecilia Vega covered the elections and inauguration of President Barack Obama. Other major national stories Vega covered include Ebola cases in the United States, fallout, and allegations against Bill Cosby and the 2014 midterm election the Sony computer hacking.

On March 2, 2015, she was named anchor of ABC News’ World News Tonight Saturday. She held that role until January 2017. She is currently the senior White House correspondent. Besides that, she also contributes to Good Morning America, Nightline and 20/20. In the-2016, US Presidential race, Vega was assigned to cover Hillary Clinton’s presidential campaign.

Cecilia is married to Ricardo Jimenez, a California Highway Patrol officer. Ricardo was honored with the Meritorious Achievement Award in 2015 for saving a life of an intoxicated man who was about to fall from the edge of the bridge. Cecilia and Ricardo exchanged their promise on August 17, 2008, and has been sharing a bond till this date.

Vega has earned a number of Awards from California Newspaper Publishers Association, Hearst Corporation, East Bay Press Club and from The New York Times. Cecilia Vega main income flows from her reporting career, however, the exact figure of her net worth is still unknown. She belongs to white ethnicity and holds an American nationality. She is available on social networking sites like Facebook, Twitter, and Instagram.