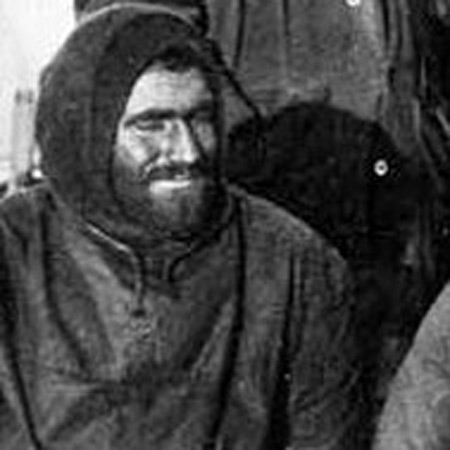 Charles Green was an American internet phenomenon best perceived for his fantastic youtube videos. His youtube channel, The Angry Grandpa Show has more than 3 million subscribers and more than 620 million views.

Charles Marvin Green Jr. was born on October 16, 1950, in Chatham County, Georgia. He is a son of Charles M. Green Sr., Dorothy M.Green and has a sibling, Charlene Green. His father was a World War II veteran. 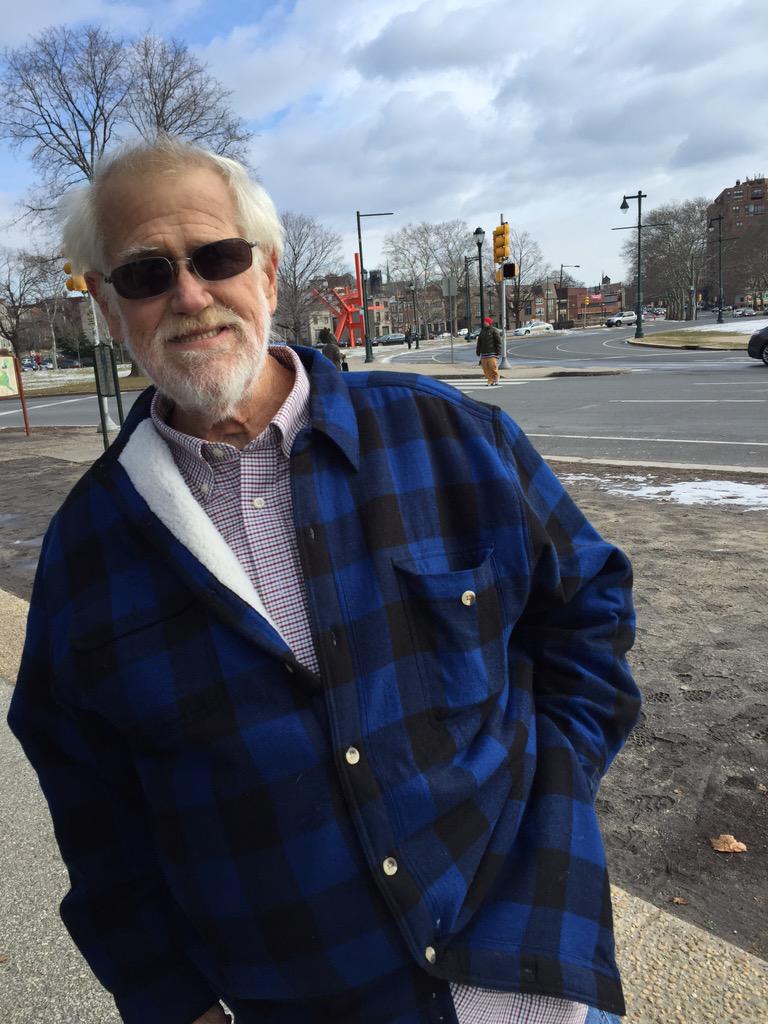 American internet personality, Charles worked as a firefighter for the North Charles Fire Department initially. Besides he also worked as an apartment maintenance worker before beginning his career as a YouTuber.

A video of Charles getting upset was uploaded in 2007 after his family did not wait for him to open Christmas presents. It was initially intended for fun. After the video went viral, he started uploading videos, encouraged by his family. The video gained thousands of viewers which motivated him to start a professional career as a Youtuber.

In 2010, Youtube Channel, TheAngryGrandpaShow was launched where Charles uploaded videos of cooking, pranks, temper tantrums and much more. The channel received huge attention from thousands of people shortly.

Charles Green was married to a woman, Tina Marie Sharp Green in 1982. They had four children, Charles Marvin Green III, Jennifer Green, Michael Green, and Kimberly Green Patt. His youngest son, Michael used to help him to make the videos. However, they divorced on May 25, 2012, after living approximately for 30 years.

According to sources, it is known that he had been married twice. However, the information of his first wife is still unknown.

Twitter: Charles tweets his pictures of his last stage in hospital;

SOMEONE TELL DEATH TO KISS MY ASS! I AIN’T READY YET!!!!! pic.twitter.com/WEI7tuWWwu

On November 2017, Green engaged with his girlfriend, Lauren Davi while he was hospitalized fighting against skin cancer and pneumonia. But his health worsened over a month and died on December 10, 2017. His death was declared by his son, Michael via Twitter.

I really don’t know what comes next in my life. But I hope whatever it is, my dad is watching from somewhere. RIP Dad. You changed so many lives including my own pic.twitter.com/g8wYK7byvF

Many celebrities and youtubers tributed him including, Shooter Jennings, Devon Sawa, Jesse Wellens and so on. His funeral was held at Parks Funeral Home, Summerville

As a popular youtube star, Charles Green had collected the decent amount of money. His youtube channel has more than 3 million subscribers and more than 620 million views. As of 2017, his net worth is under review but analyzing his works; it might have been in a million dollars.