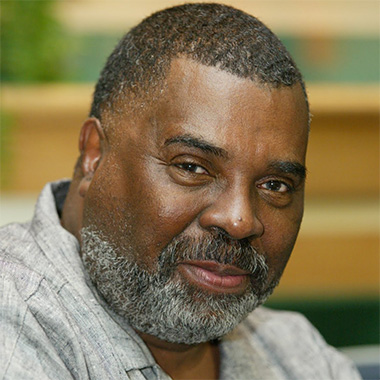 Chauncey Wendell Bailey was an American journalist born on October 20, 1949, in Oakland, California. He was murdered in 2007 by Devaughndre Broussard following the order of Yusuf Bey. Brousard was the one who shot him in Downtown Oakland Street.

Chauncey attended Hayward High School and took his Bachelor’s degree in journalism from San Jose State University in the year 1972. Bailey worked for Sun Reporters, San Francisco for three years but before he used to write for The Oakland Post for the year in 1970’s.

Bailey began to work as a reporter and columnist for Detroit News since 1982. He used to cover big projects and the affairs of city government.  He was divorced in 1990 from his spouse. In 1992, he returned to his hometown Oakland to work as newscaster and director of public affairs for Bay Area Radio with KDIA station owned by Assembly Speaker Willie Brown and Elihu Harris, who was mayor of Oakland at that time.

Bailey was associated with Luenell, who was a former actress from Oakland and worked together in KSTB cable station. They used to work as commentator and interviewer. He tried to buy the KSTB station but failed and leave the program on that station. In 2005, he started to work on The Oakland Post, which is the biggest African-American newspaper published weekly in northern California. Bailey’s aggressive and assertive questioning to officials of the city made him well known as a television personality.

Broussard, the murderer of Bailey had already known his daily routine including his regular breakfast at McDonald. During the confession, Broussard revealed that he had been to bailey’s apartment twice that morning but couldn’t’ kill him so he waited for him at his regular breakfast place. And soon after Bailey got out from McDonald he gets out of the van and shoots Bailey with his shotgun wearing Black Mask. He fired three round including one in the chest. He admitted that the reason behind murdering Bailey was because of his investigation on Bey’s Bakery.

After Bailey was shot dead, many police personnel and SWAT team were deployed in the area surrounding the place of murder.

After the Death of Bailey, the group of journalism students, reporters, and different media groups started Bailey project Named Chauncey Bailey’s Project to pay him tribute. This project had faced a lot of criticism. Bailey is remembered as a brave journalist. After 1976 he was the first journalist to be murdered. All the convicted including Yusuf Bey were sentenced 25 years prison.