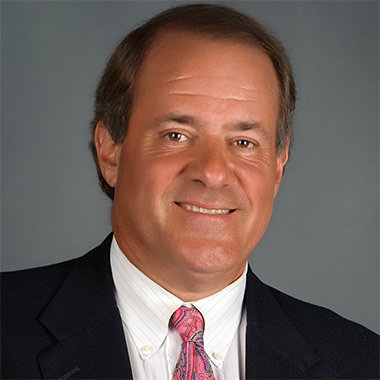 Christopher James Berman mainly known as Chris Berman is a well-known American sportscaster. He also has anchored many programs such as SportsCenter, Sunday NFL Countdown, the Stanley Cup Finals, Monday Night Countdown, U.S. Open golf and other programs on ESPN and ABC Sports.

Chris Berman was born on May 10, 1955, in Greenwich, Connecticut, U.S. to Peggy Shevell and James Kellner Berman. He grew up in Irvington, New York. He went camping Winnebago in Fayette, Maine during his childhood. He studied at the Hackley School. The talented sportscaster got his degree in history from Brown University in 1977. In 1983, he got married to his beautiful wife Katherine “Kathy” Alexinski. The couple is blessed with two beautiful children.

Beginning his career as a weekend sports anchor for Hartford’s WVIT-TV, his talent got the attention of many other TV networks. In 1979, Chris Berman started working for ESPN and since then he has been the network. He is counted as one of ESPN’s longest-tenured employees with Bob Ley. Currently, he is hosting Monday Night Countdown. He was also the host of ESPN’s first game show, Boardwalk and Baseball’s Super Bowl of Sports Trivia in 1988 and 1989. The Associated Press ran a retroactive on Berman’s 30-year career with ESPN in December 2008. He noticed that his contract with ESPN would expire on 2010. However, his contract was extended in April 2010. He is a strong supporter of Hartford Whalers. In recent years, he has become a strong backer of the Buffalo Bills. On July 26, 2012, during an interview with Buffalo Bills reporter and play-by-play voice John Murphy, Berman said he can be called as “Bills Booster”. 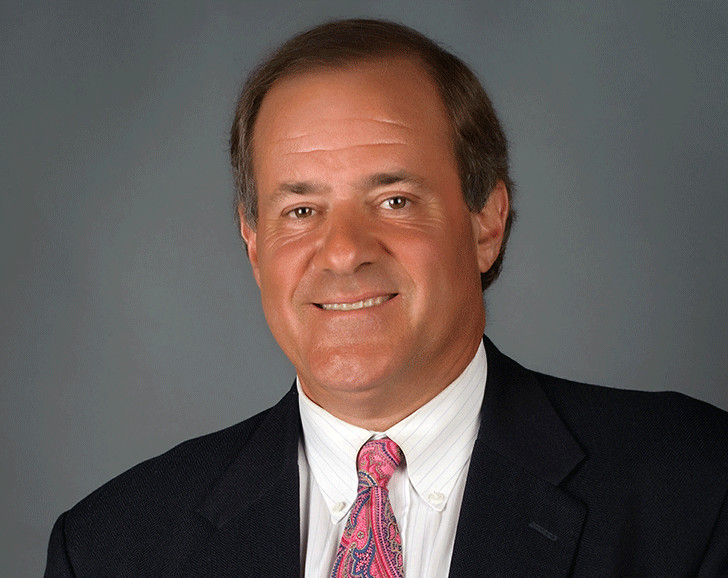 The CableACE Award winner is also known for his various catchphrases and player nicknames. Chris Berman is famous to make nicknames for certain players such as calling former Minnesota Twins starting pitcher Bert Blyleven Bert “Be Home” Blyleven. He is also known for making predictions on Sunday NFL Countdown. He can be referred as “The Swami”. He predicted a Super Bowl between the San Francisco 49ers and the Buffalo Bills for seven consecutive years.

Chris Berman was seen playing a role in Adam Sandler’s 1998 comedy The Waterboy. He also appeared as the play-by-play announcer of the prison football game in the same actor’s The Longest Yard. He appeared as himself in many movies which include 1991’s Necessary Roughness, 1994’s Little Big League. In 1996, he had a role in Kingpin. In 1995, he had a cameo appearance in Hootie and the Blowfish video. In 2013, he made a cameo in Grown Ups 2. Berman is also seen in many commercials.

While he was on ESPN, Chris Berman faced many rumors about him such as flirting with women staff in ESPN. Many of them considered him as a playboy. There is no news about his divorce or separation with her lovely wife. However, the rumor doesn’t affect him as he is on a top of his career. His wedding year is not provided to media.