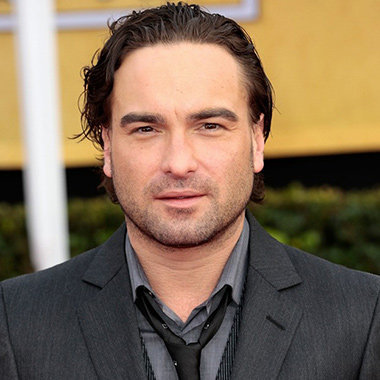 A Young Artist Award-winning actor Johnny Galecki is better known for his role as Leonard Hofstadter in the CBS sitcom The Big Bang Theory. He is the regular cast of the series since 2007.

His other notable roles are as David Healy in the ABC sitcom Roseanne and in movies like  Prancer (1989), Suicide Kings (1997) etc. Galecki is not married yet but he is in a relationship with his girlfriend Alaina Meyer.

How Much Net worth Does Johnny Galecki Have? Income, Salary

The multiple awards winning actor Johnny Galecki is an acting field for over three decades. To date, he has starred in a number of movies and tv series and earned huge fame. Along with name and fame, Galecki further earned a decent fortune.

Do not miss: Kunal Nayyar Biography

Johnny has an estimated net worth of around $50 million as of 2019. Likewise, he is the regular cast of the CBS sitcom The Big Bang Theory. For his portrayal role of Leonard Hofstadter, Galecki earns an average salary of around $1 million per episode. 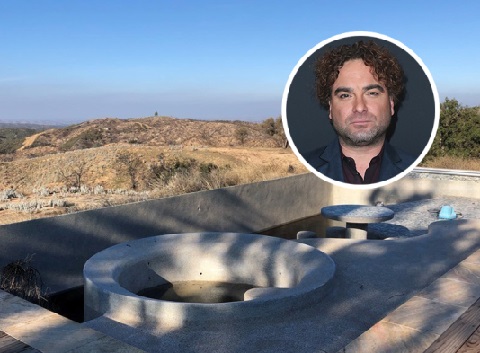 Furthermore, Galecki owns 360 acres (150 ha) of land in Santa Margarita, California which included vineyards and a log cabin. However, in late June 2017, Galecki’s ranch was destroyed in a major wildfire known as the Hill Fire. So, in 2019, Johnny listed 160 acres of his property damaged by fire on sale asking $825,000.

Is Johnny Galecki Married Or Dating His Girlfriend? Relationships, Affairs

Talking about his personal life, Johnny Galecki is not married yet. However, he is currently dating his girlfriend named Alaina Meyer who is an event producer. The couple began dating in September 2018 and are still together. 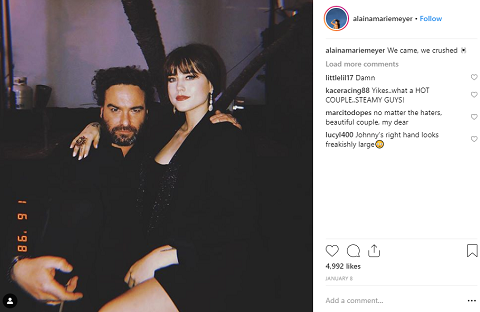 Both the pair frequently make public appearances together and further shares adorable photos of each other on their respective Instagram account. As the couple is dating, neither Galecki nor his girlfriend Alaina has mentioned the plans of getting engaged or married.

A post shared by Johnny Galecki (@sanctionedjohnnygalecki) on Jan 8, 2019 at 3:19pm PST

Besides this, Johnny previously dated The Big Bang Theory co-star Kaley Cuoco for about two years until December 2009. Moreover, Galecki further dated his Roseanne co-actress Sara Gilbert in the 1990s.

Mary Lou Noon, his mother, a mortgage consultant, and Richard Galecki, his father, the U.S. Air Force member at Belgium and a rehabilitation teacher as well. Galecki grew up along with his two siblings brother Nick Galecki and sister Allison Galecki. His father died in an accident when Galecki turned 16.

Since his childhood days, Johnny Galecki had an interest in acting and his parents managed to take him to local theaters in Chicago for open auditions. His first role was in “Fiddler on the Roof”. In 1987, at the age of 11, he was popularly known as the finest actor in Chicago’s theaters.

Galecki made acting debut through CBS miniseries murder appointed with JoBeth Williams What’s more future Roseanne co-star John Goodman. A standout amongst as much best-known parts might have been as David Healy (first presented as Kevin Healy) Encountered with urban decay because of deindustrialization, an innovation developed, government lodging and Sitcom Roseanne.

Since 2007, Galecki is the regular cast of the series The Big Bang Theory. In the series, he portrays the role of Dr. Leonard Hofstadter. Further, he starred as David Healy in the series The Conners from 2018-2019. Throughout his career, Johnny has won three awards including a Young Artist Award, a TV Land Award, and a Satellite Award. Further, he is nominated for several other awards.