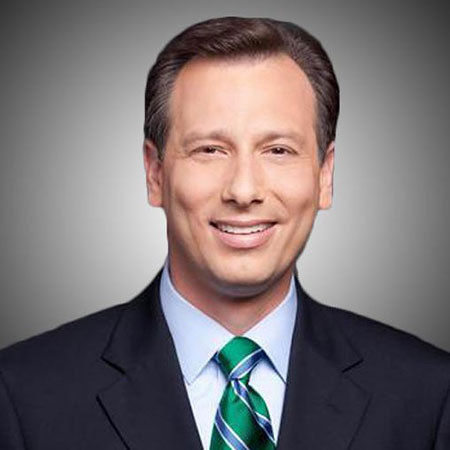 Chris Burrous was one of the famous journalists of KTLA Network. Additionally,Chris worked for different Networks like WPIX-TV, KFBK-AM, KCKC-AM, and more. Unfortunately, at the age of 43 on 27th December 2018, Burrous passed away due to a drug overdose.

Chris Burrous was married to his girlfriend Mai-Do Burrous and the beautiful couple was blessed with a child, daughter named Isabella Burrous. Scroll down to find out of his salary, married life, career, and so on.

As a journalist, late Chris Burrous made a good fortune from his journalism career. However, the exact salary of Chris is still out of media. The average salary of Los Angeles based KTLA network’s reporter is reported to be $142,863 to $142,893. So Burrous may get paid in the same range. 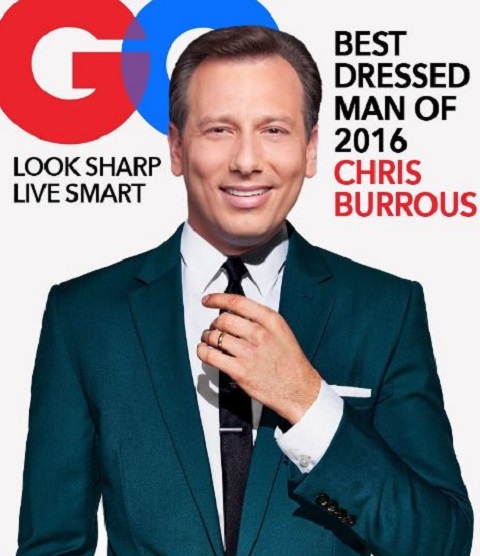 As Burrous worked as a broadcaster for more than 14 years his net worth was estimated to be around $500 thousand. It was evident that Burrous, a famous face in the media world gathered a handsome earning for his praise-worthy journalism career.

Chris Burrous was a married man. After dating for several years Chris tied the knot with his girlfriend Mai-Do Burrous in October 2003. The duo met for the first time at Bakersfield, California, when Burrous was working for KGET-TV. 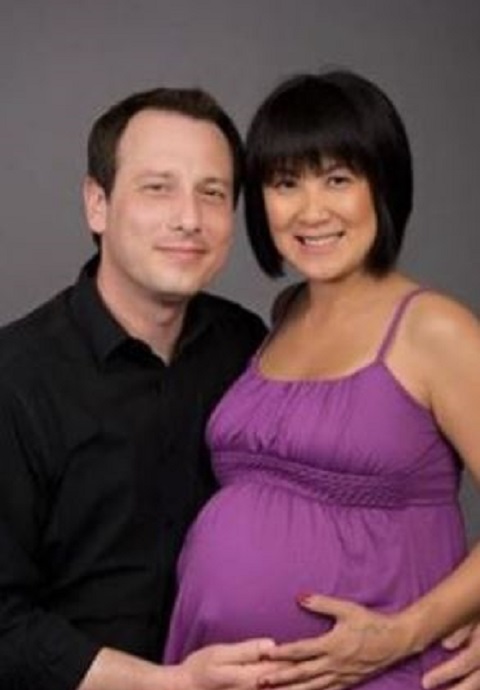 From this relationship, the couple was blessed with a child, a daughter named Isabella Burrous, born in July 2009. Chris frequently shared adorable photos of his daughter and spouse on social media. 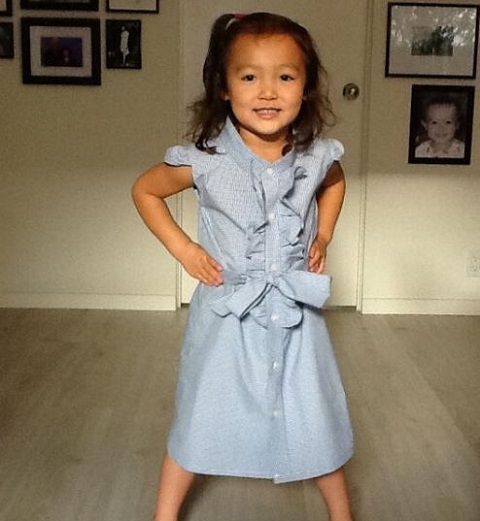 Burrous and his wife were together for 15 years until his death in 2018. Since his death, his wife is taking the care of their child as a single mother.

Chris Burrous Cause of Death

It is quite sad that Chris passed away at the age of 43 on Thursday, 27th December 2018. On 27th December Glendale police located him unresponsive in a motel room of Days Inn. 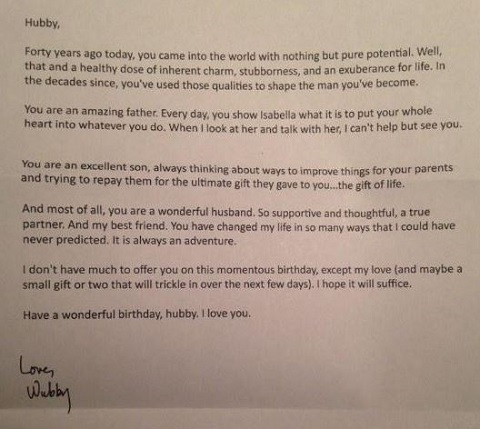 According to the police reports, the cause of death was signified as a drug overdose. The detailed descriptions after post-mortem helped in exposing his cause of death. After the news of his death, KTLA general manager consoled over his death stating;

“Our thoughts and prayers go out to the Burrous family. He loved sharing the stories of Southern California and connecting with our viewers. Chris will be remembered as a great journalist and a wonderful friend to many. Chris brought kindness to his work and will be deeply missed by the entire KTLA family.” 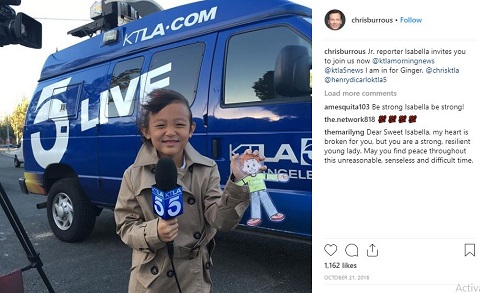 Additionally, after Burrous’ death, his friends intended to support Mai and Isabella during difficulties.

Late Chris Burrous was born on 11th January 1975 in Porter Ranch, Los Angeles. His zodiac sign is Capricorn. There is no much information about her parents, siblings and early life revealed to the media. 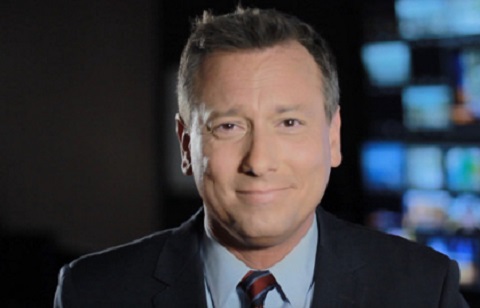 Regarding her citizenship, Chris is American and his ethnicity is white. Concerning his educational background, Chris Burrous graduated from Chapman University with a degree in broadcast journalism.

Burrous was one of the best journalists of KTLA 5 Morning News where he reported breaking news during the week.