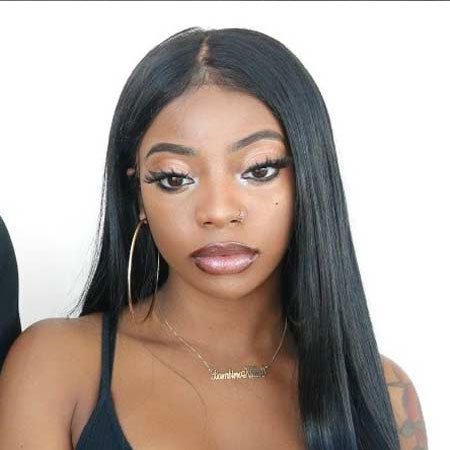 An American YouTuber De’arra Taylor is very popular for her videos and vlogs. One of her video “DO IT LIKE ME CHALLENGE” has garnered over four million views. She owns two YouTube channels named De’arra & Ken 4 Life and Vlogs By DK4L.

As of 2019, De’arra Taylor has an estimated net worth of $2.5 million. Currently, she is in a loving relationship with her boyfriend Ken Walker. Taylor and Ken are the brains behind the two YouTube Channels and both of them together share videos on their channels.

In a short span of time, De’arra Taylor has amassed huge subscribers on her two YouTube channels.  Since the number of viewers on YouTube keeps fluctuating, the earnings may vary but in a similar range.

In addition, Taylor owns a super cool car, Tesla Model X worth around $79,500. No doubt, Taylor is living a lavish life with her long-term boyfriend Ken Walker.

De’arra Taylor is in a long-term relationship with her co-partner Ken Walker, a YouTuber. Walker was born in Georgia, the USA on 12th August 1994. He grew along with his twin brother named Chris.

Taylor and Walker met each other at a Chipotle in 2014. Soon after their first meeting, the duo fell for each other and began dating. They both got the initiative to start something together and finally came up with the idea of starting their career on YouTube.

The lovebirds are in a living together relationship. Their personal life, as well as professional life, is going on smoothly. There are no issues that could hinder their ongoing romantic life. Their fans are eager to know when are they going to get engaged or married.

Taylor loves visiting exotic places with her boyfriend and spend time on luxurious beaches and restaurants. Further, they frequently share their photos on respective Instagram accounts. Also, the duo shares videos related to their on-going relationship on YouTube.

De’arra Vashae Taylor aka De’arra Taylor was born in Tennessee, the USA on 17th April 1996. As per her ethnicity, she is African-American and her star-sign is Aries. She was raised along with her sister Zaria Mosley, also a social media star.

You may like: Tanner Branungardt Bio, Net Worth, Personal Life, Career

Taylor along with her boyfriend Ken Walker come up with the idea of starting their career on YouTube. They launched their first channel called De’arra & Ken 4 Life on 11th December 2014. The couple shares different videos related to their life and relationship. 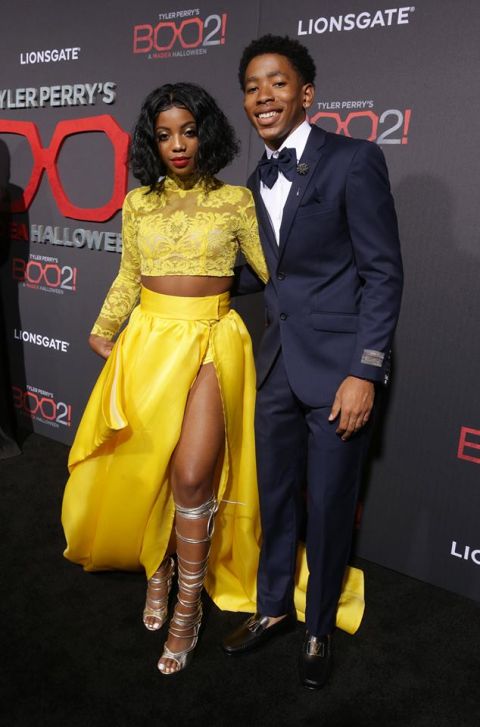 Likewise, their next channel named Vlogs By DK4L was created on 14th October 2015. In their second channel, the couple share videos related to their daily life. Their channels De’arra & Ken 4 Life and Vlogs By DK4L has 5.2 million and 2.1 million subscribers respectively.

Besides her career as a YouTuber, Taylor also appeared in Hollywood movies including Fight of the Living Dead, and Boo2! A Madea Halloween.