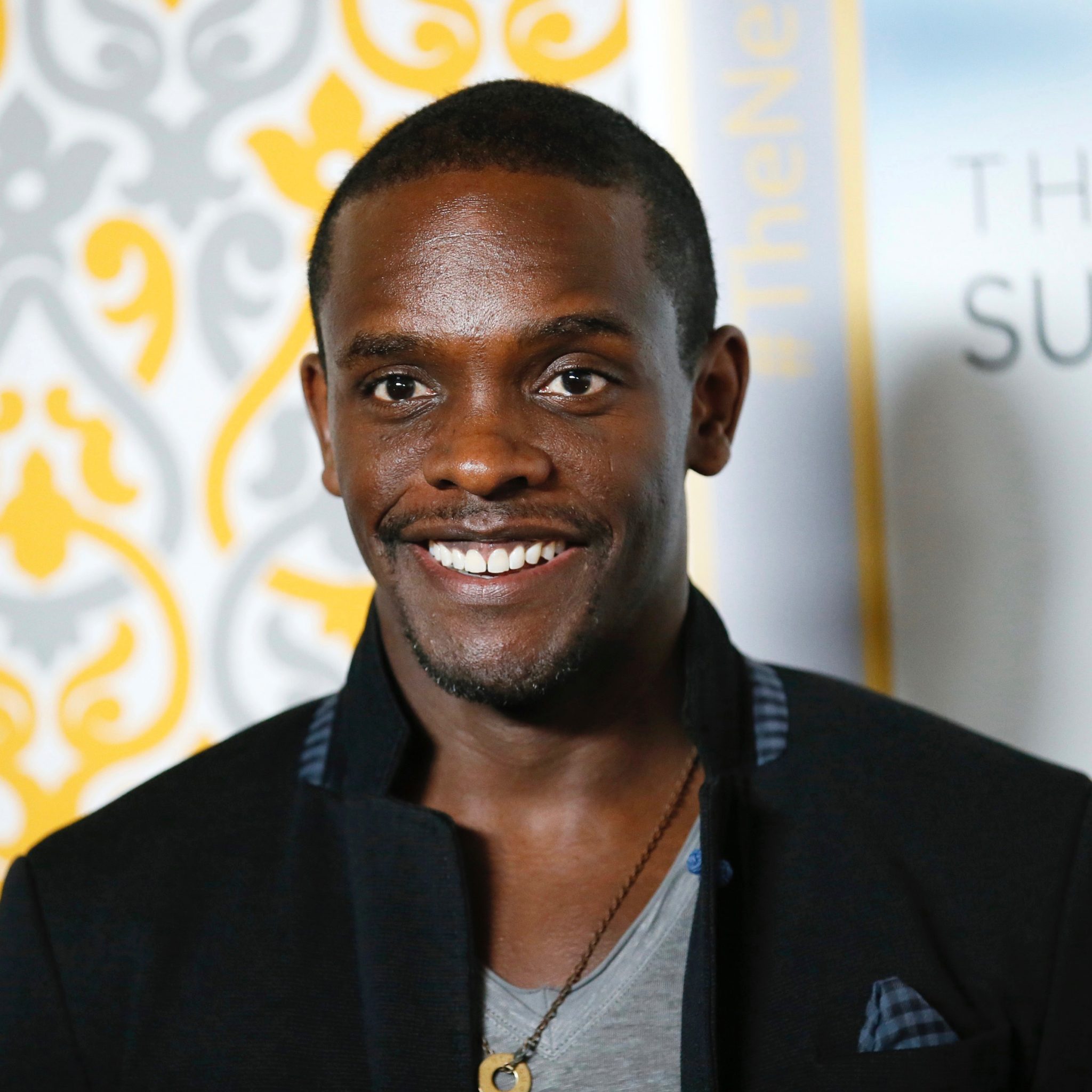 Chris Chalk is an American actor who is mainly known for his role as a journalist, Gary Cooper in the television series, The Newsroom. Similarly, he is one of the leading actors of the wide-famous television series, Gotham where he portrayed a role of Lucious Fox.

The talented actor, Chris Chalk’s birth date is on December 7. He was born in Asheville, North Carolina. There, he first studied at Asheville High School and then joined the University of North Carolina at Greensboro.

Chris made his first onscreen appearance in the year of 2005 in film Rent as a Street Vendor. A year later, he then appeared in the television series, Rescue Me. As of now, Chalk has played in several movies and series but he gained a huge attention after appearing in the series, Gotham in 2014.

Since then he has been working for it. Currently, the handsome actor has appeared in the film Detroit as Officer Frank and is working for the upcoming movie, The Red Sea Diving Resort.

Chalk is happily married to his beloved girlfriend, Kimberley Dalton Mitchell. The boyfriend and girlfriend got married near Chalk’s native town, Asheville, North Carolina after dating each other for a while. 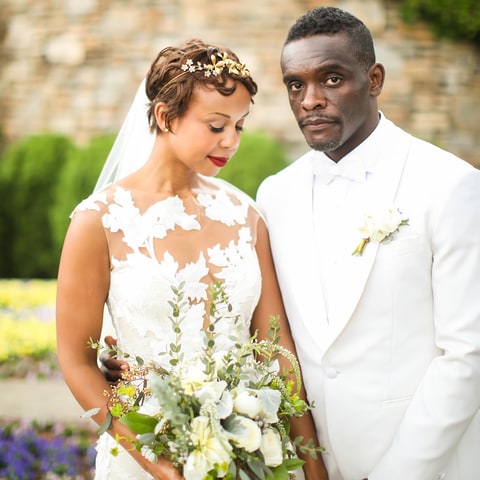 Wife and husband, Kimberley and Chris.

Currently, the couple resides happily together and supports each other on their professions. Besides their relationship, none of them has appeared in extra affairs. Neither there are any news or rumors of them. Till the date, the pair has not planned to get a baby but soon they might be.

An American actor, Chris has played in numbers of films and series. From there, he has accumulated a decent amount of money. As of 2017, his net worth is under review but seeing his personality, he must be earning money in thousands of dollars.