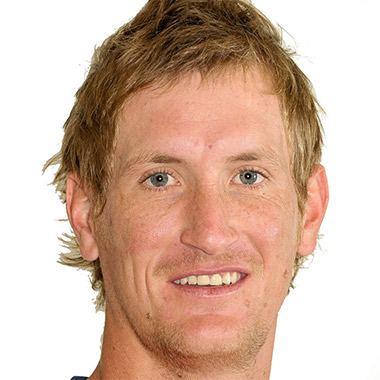 Chris Morris is an English comedian, actor, director, producer as well as a writer. He is famous for his black humor and controversial subject matter.

Chris was born on June 15, 1962, in Colchester, Essex, England. His birth name is Christopher J Morris. His parents are Paul Michael Morris and Rosemary Parrington. He has two younger brothers. Since his childhood days, he had a passion for radio. He was also a prankster in his early days. He studied at the Stonyhurst College in Lancashire from the age of 10. He then attended the University of Bristol and studied zoology.

After his graduation, he began his career as a musician. He started playing bass guitar. He also worked at a local radio station, Radio West in Bristol. He also took a news traineeship with BBC Radio Cambridgeshire. While he was there he created elaborate spoofs and parodies by taking advantage of access to editing and recording equipment. He also hosted a 2-4 pm afternoon show. He then worked at Saturday morning show I.T. He presented his own show called “No Known Cure” on BBC Radio Bristol in July 1987. The show broadcasted on Saturday and Sunday mornings. In 1990 he was fired from Bristol because he used to make silly noises. He then joined Greater London Radio in 1988. Until 1993 he presented The Chris Morris Show on GLR.

He then joined Armando Iannucci’s spoof news project On the Hour in 1991. He also hosted Danny Baker’s radio 5 Morning Edition show for a week in 1992. He began an evening show called The Chris Morris Music Show on BBC Radio 1 in 1994. He then teamed up with Peter Cook for BBC Radio 3 entitled Why Bother?

Chris was a cast member in The IT Crowd. Graham Linehan is the writer and director of the series. In the series, he played the character Denholm Reynholm. He worked as script editor for the series Stewart Lee’s Comedy Vehicle. In late 2009 he completed his debut feature film Four Lions. The film was premiered at the Sundance Film Festival. He appeared in The Double in 2013.

He currently resides in Brixton with his wife named Jo Unwin. The couple first met at the Edinburgh Festival. The couple is blessed with two sons named Charles and Frederick.