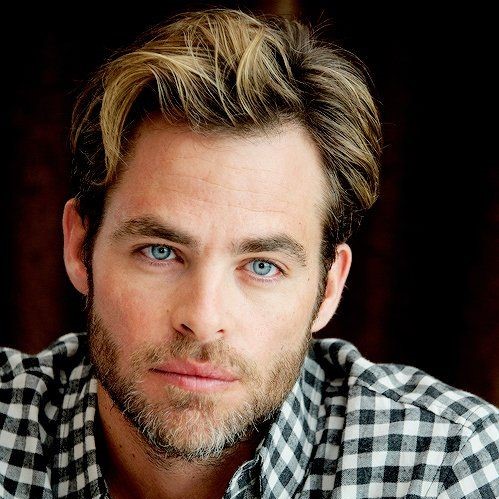 An American actor, Chris Pine was born in Los Angeles, California, U.S. He is well known for his 2009 American fiction adventure movie, Star Trek where he appeared as James T. Kirk.

Chris Pine was born on August 26, 1980, in Los Angeles, California, United State. He was born to his father, Robert Oine, and his mother, Gwynne Gilford, and grew up with his sibling’s sister, Katherine Pine. His father is an actor and his mother is a former actress who is now a practicing psychotherapist. 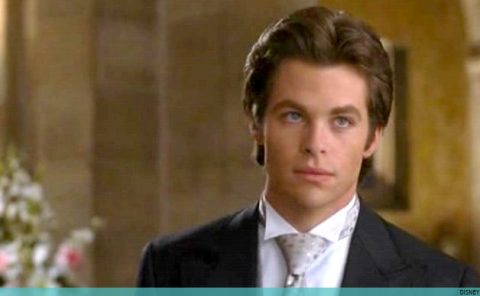 During his Young age(Chris Pine)

Chris enrolled at the Oakwood school where he completed his elementary education.  Similarly, Chris completed his bachelor’s degree from the University of  California in 2002 with B.A in English. After completing his bachelor’s degree, Chris enrolled at the Williamstown Theatre Festival. Then, he went to the American Conservatory Theater in San Francisco. Regarding his nationality, Chris Pine is an American and belongs to white ethnicity.

After graduation from the University of California, Chris got a chance to appear in the 2003 television series named, ER as Levine, which received a mixed review from the audiences. Then, he got an opportunity for several televisions series. Some of his hit’s series includes,

Chris Pine Youtube; In the beginning of his career

In the year 2004, Chris made his movie debut through the movie named, Why Germany as Chris. Then, he appeared in several movies such as

Currently, Chris Pine is busy with his upcoming movie named, A Wrinkle in Time as Dr. Alxander Murry in the year 2018.

Besides Pine appeared in numerous theaters named, The Atheist (2006), Fat Pig (2007), and so on. Moreover, he was also featured in the video game titled, Star Trek as James T. Kirk in the year 2013. 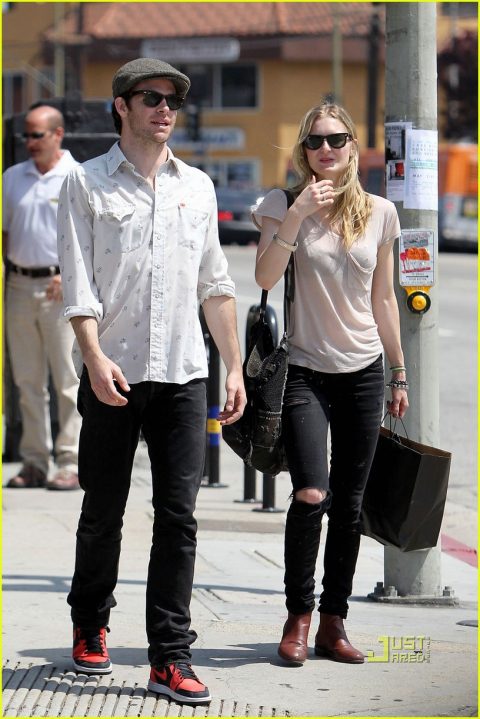 After that, Chris Pine began his relationship with his beautiful and charming girl, Beau Garrett who is an American actress and model. The couple started their dating in the year 2008. And the couple got separated in the year 2009. The reason behind their separation was still hidden behind the closed walls. 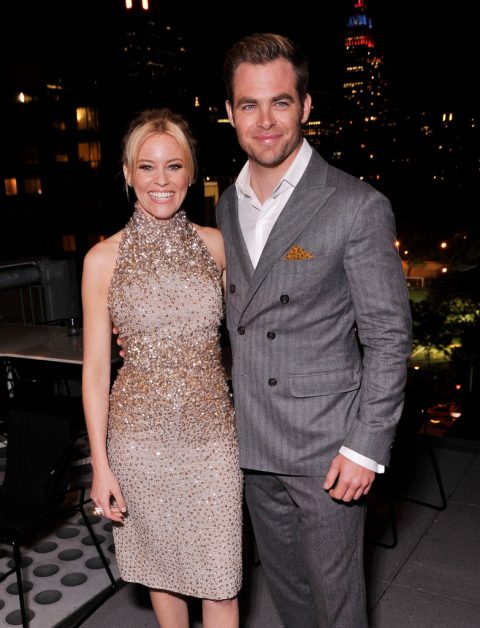 Chris Pine with his ex-girlfriend Beau

Then, Pine started his love affair with American actress, Olivia Munn in 2009. But their love affairs did not work out and the couple got separated after spending a year together. 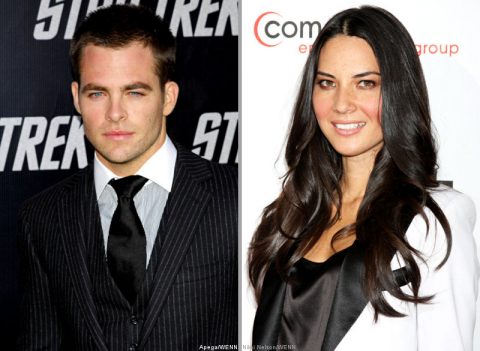 Chris and his ex-girlfriend, Olivia 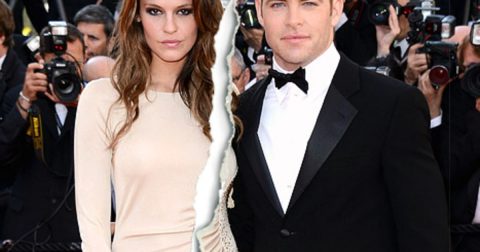 Chris Pine with his ex-girlfriend Dominique

Along with this, Pine dated Iris Bjork Johannesdottri since 2013. Sadly the turn came into their life which led them to separation. And the reason behind their breakup was not disclosed by them.

Then, Chris started an affair with Zoe Kravitz in 2014. His girlfriend is an American actress, singer, and model. Her girlfriend is the daughter of musician Lenny Kravitz. After spending a year together the couple separated in the year 2015.

The handsome hunk, Chris is currently single but we hope he will soon get his life partner.

Chris has a great name and fame in his successful career. As an actor, he has appeared in several movies and television series from which he receives a handsome amount of money. Moreover, he is one of the highest-paid actors in Hollywood.

Thus, Chris is surely living a luxurious with his family. Looking towards his fancy lifestyle we can assume that she must have over a million dollars. As of 2021, His estimated net worth has $30 million.