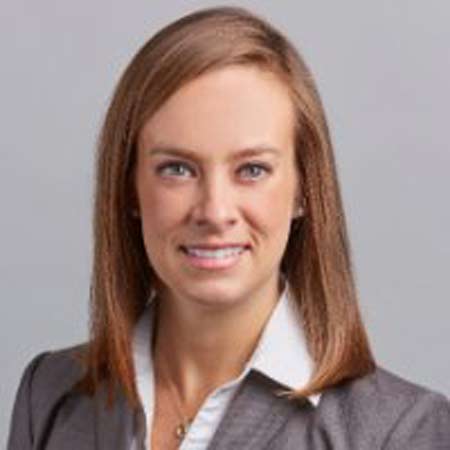 Clare Crawley is one of the rising stars of America. She is a reality TV personality and social media sensational, who came to limelight from the game reality show, The Bachelor season 18. Besides this, she is a hair stylist, who works at Mecca Salon.

As part of Bachelor game, Clare Crawley hasn’t found her soul-mate via the reality show she is involved in.  She is still single and is yet to be linked with her Mr. Perfect.

Clare Crawley was born to American parents on 8th February 1982. She spent most of her childhood in the city of Sacramento, California, and did her higher education from there.

Well, Clare is much more secretive when it comes to her personal life. Till date, she has not revealed her educational background in the social media. As per the sources, she is the owner of the pet dog, Elbie.

This beautiful lady, Clare Crawley first started her career as a hairstylist before she pursued her career in the reality show, The Bachelor. It was one of the reasons behind her good hairstyle in all season of the show and has been focused on the same profession for long period of time.

Then in the year 2014, she made her first appearance in the TV reality show, The Bachelor season 18, that premiered on 5th January. She was one of the top competitors in the show who made the finale and ended up as a runner-up and the winner was Nikki Ferrell.

For the second time, Clare tried her luck in the spinoff Bachelor series, not only once, but twice, but this thing didn’t go on her way in either venture. She didn’t mesh with anyone at all in the season, the Bachelor in Paradise and ended the show with the vow to quit the reality show forever.

After a long-time, she made her return in the winter sports reality competition TV series, The Bachelor Winter Games, that premiered on 13th February 2018. This time, she is ready to felt in love with two of the contestants on the show. There is a chance of winning the title in this season as they have just done 2 episodes in this season.

Clare Crawley is still searching her life partner in one of the reality show, The Bachelor Winter Games. Hope she might found her Mr. Perfect in this season and have a happily married life with him.

Before this, she was in a love relationship with one of the reality star and French-Canadian, Benoit Beausejour from the last two season of the Bachelor. But at the final, they shared a goodbye in their relationship.

Clare Crawley Net Worth and Lifestyle

This 36-years-old, Clare Crawley has been working as a hairstylist since the very long period of time. Besides this, she also earns a decent amount of money from her participation in the reality shows. Looking at her lavish lifestyle, she probably has a net worth in six figures.

Talking about her lifestyle, Clare does physical exercise to keep her charm and loves to eat fruits as well. She is passionate about tattoos and has got two over her body. She enjoys playing clue board game in her leisure time.