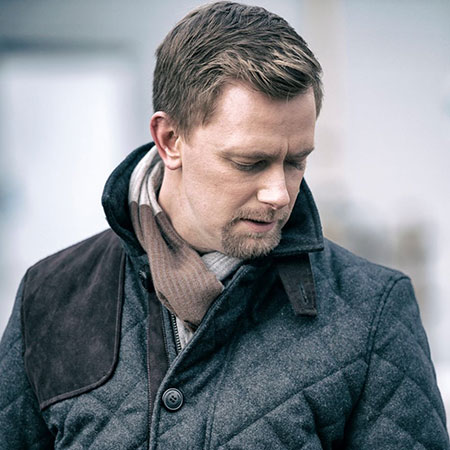 He got his first guitar when he was 14 years old. Since then his career hasn’t stopped accelerating. He began his journey by writing songs and playing guitar and entertaining his family and friends. Nobody knew that he would become a singing sensation in Canadian Country Music by doing family concerts. He has won dozens of awards and nominations.

He was raised by his mother on a 2000 acre farm. His mother used to run a small town bar. He has an older and a younger sister. Codie himself learned to play guitar and sing songs by listening to his mother and his uncle. He began to love music from his family concerts. To gain fame and become a famous singer was not an easy task for him. He was raised in Archerwill, Saskatchewan. He learned to play from his mother’s guitar. He used to practice playing guitar until his fingers began to develop. He learned to play guitar in only two years and after that, he began writing songs. He started participating in several talent competitions. He started his first band with some friends. The band mostly used to play punk music and covers of punk bands which include Greenday and Goldfinger.

He advanced from the pressure that came from the talent competitions. He played concerts with famous groups like Emerson Drive. After his high school, he went to college. While he was in his college days, he used to participate in several talent competitions taking his education side by side. After some competitions, he decided to take the highway of country music. He also met Al Leblanc, his manager after the talent competition. With the help of his manager, he played concerts at different bars. When Al became Codie’s manager, Al told him to learn 30 songs in 4 weeks. Codie successfully learned 30 songs in two weeks. With the help of Al Leblanc, he released his first EP “Surrounds Me Again”.

For a couple of years, Codie sang from bar to bar. He then decided to record an album but the task was not easy at all. An organization called Community Features used to help people by providing them with financial help. The organization helped him after he showed his talent by playing “The Road Ahead”. Codie also went to many banks for a loan. After he received his funding he decided to record an album in Nashville. He still plays at the bars.