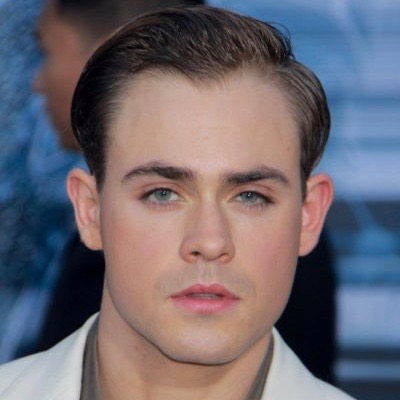 Dacre Montgomery is an Australian actor who is widely known for his role Billy in the television series, Stranger Things. He made an appearance in it in season 2 in 2017. Likewise, he is also a nominee for Choice Sci-Fi Movie Actor award for playing the role of Red Rangers in the movie Power Ranger.

Montgomery was born on November 22, 1994, in Perth, Australia to a Canadian mother and New Zealander father. His parents used to work in the screen industry and with the support of them, he began performing on the screen at his young age.

With a hard work and dedication towards his passion, Decre then made many appearances in series and films. His first television role was in the year of 2010 in the short film Bertrand the Terrible. He then appeared in the Indie drama film named, Family Tree as a role of Will. However, he took a big break from his acting career and came back with a bang in the movie, Safe Neighborhood, and A Few Less Man after 5 years.

Aged 22 actor, Dacre is currently living a single life. He has not bruited to any love affairs. Neither there has been any news or rumors regarding it. It is hard to believe that, the handsome hunk is living a single life. He might be keeping his personal life away from his professional career for avoiding paparazzi. However, Dacre is frequently spotted with many women in several events, he has not confirmed whether his dating or not.

An Australian actor, Dacre makes a good amount of money from his acting professions. As of 2017, his net worth is estimated at around $1 million. Apart from his acting career, he is also active on social networking sites like Instagram and Twitter.