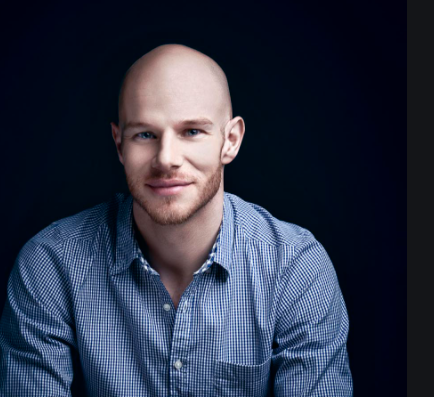 An Australian mixed martial artist, Damien Brown currently competes in the Lightweight division of the Ultimate Fighting Championship. He is a veteran of the Australian army and even served as an infantry soldier and was deployed in the war at Afganistan in 2007.

Brown’s total mixed martial art record includes 17 wins, 12 loss, and 0 draws. Brown is married to his long-term girlfriend and is the father of a son.

Damien Brown was born on December 25, 1984, in Albury, Australia. However, Brown hasn’t revealed any information about his parents and siblings. Within his early ages, Brown began Zen Do Kai martial arts training.

Furthermore, in an interview, Brown mentioned that he never attended any schools or colleges. Before, starting his martial art career, Brown was a veteran of Australian army and served as an infantry soldier.

Found this today and matched them up. #father and #son #comparison Like Father, Like Son it’s a freaky resemblance