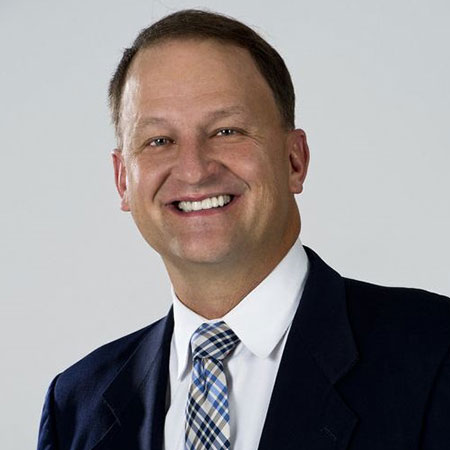 “The run that really determined the games was to start the second half. Their easy baskets off turnovers and our inability to defend them. And  then our inability to stay out of our way a lot of times.”

Dan Dakich representing himself as an American basketball sportscaster and radio host was born in August 17, 1962. He has made his identity as a former player, assistant coach and temporary coach for Indiana University Hossiers. He is also serving Bowling Green state University as head coach. During his career, Dakich served various clubs as a coach including Bowing green University, West Virginia University and Indiana University.

Dakich completed his schooling from Andrean High School in Merrillvile. At the beginning of playing career , he was trained under coach Bob Knight from 1981-1985 and played for Indiana. He showed his captainship during his senior and junior seasons and he has finishing record of 84-39 from the Hoosiers in his career. During his days in Indiana, Indiana won a Big Ten title and earned three NCCA Tournament beths. At the same time, in senior season, he finished as the NIT runner-up. Dakich’s defensive effort against Michael Jordan against North Carolina in NCAA tournament semifinal is still remembered as one of the best performance. As a senior he earned AII-Tournament at the Hoosier Classic and as a junior he earned similar award at the Indian Classic.

Dakich began his coaching career coach from Indian as a graduate assistant coach under Bob Knight in 1985 and worked in same position till 1987. In 1987 he became assistant coach at Indiana and helped the team to win 74% of its game during his 12 years stay at Indiana. Dakich made his identity as a head coach when he started to serve Bowling Green State University where he created record of 156-140(.527).  He helped many players to achieve their degree requirement and to sign professional contracts. During his tenure as Bowling Green, two players earned MAC player of the year and thread listed in highest scorer of league. In 2002 Dakich moved to West Virginia where he negotiated for higher salary but failed. After failing in negotiation, Dakich returned to Bowling Green. He served as the temporary head coach for Indiana University after the resignation of Kevlin Sampson.

Having successful life as a basketball player also led him to Television and radio career. He is working at WFNI as the host of the show named “The Dan Dakich Show”. He worked with the Big Ten network during 2009-10 college basketball season as a analyst. In November 2010, Dakich worked for ESPN and served there as a studio analyst and college basketball color analyst.

While taking about his body measurement, Dakich stands tall with the height of 6’5’’ and has well maintained body physique. Talking about his relationship, once in a basketball match an audience was holding play written “Dan Dakich dated my mom .. seriously” when Dan Dakich was married and 50 years old. But no any authenticate information came about it. Most of them assumed that the relationship must have happened many years ago. He is currently married with Leigh Ross Dakich.