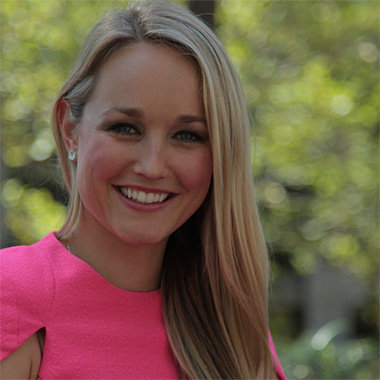 Danielle Bowern is one of the leading Weather Reporter of SKY NEWS who has been working the network since late 2013. She has been considered as one of the prominent weather reporters in Australia and has gained name and fame throughout the world. Having experience of working in other previous media such as NBN Television, Thredbo Media, Seven Network Limited she is a familiar face to an audience who has interest on Weather reports. She also made her identity as a presenter, Broadcast Journalist, Radio Host, video editor and video producer. She has known for her ability to maintain good relation with public. Her presentation skills and body language while presenting reports have been considered as one of the impressive ways to present weather report.

Going back to her early life, most of her childhood days memories remain undisclosed. There is no information about when she was born and where she was born. Danielle Bowern might have wanted to reveal her age so she has not mentioned her date of birth in any of her social networking sites. Talking about her academic qualification, she completed her Bachelor of Mass Communication majored in Journalism and Public relation from the Queensland University of Technology in 2009. Having the interest to be an impressive presenter from her early days, she took training in presenting &skills from National Institute of Dramatic Art in 2009.

“Funny word, destination. I’ve been chasing them since I could walk. Erpean cities, rolling vineyards, deserted islands. The next, next, next. Until, one makes you stip.” 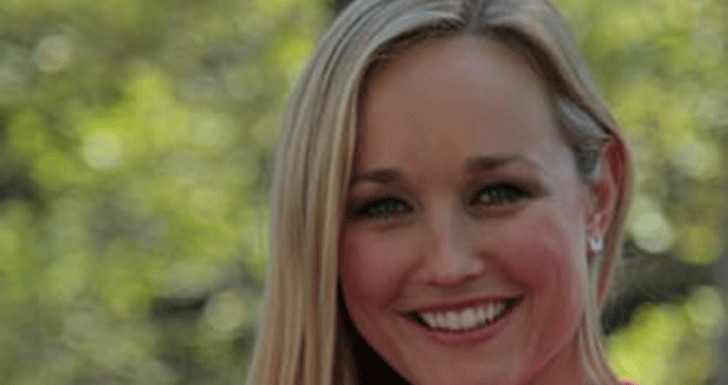 Danielle Bowern started her career in journalism as a Local Broadcast Journalist in 101FM Logan Radio Station in 2009. She interviewed members of Parliament, wrote and recorded hourly fresh updates for the station and covered all Logan content including City Council news and events. On the same year, she worked as an Intern-Journalist in Seven Network Limited for 4 months. In June 2010, she entered Thredbo Media as a snow reporter and worked there for 5 months. She also worked as Broadcast Journalist- Casual in NBN Television in 2013 for 4 months and reported all local issues within the Northern Rivers for NBN News. In 2013 she returned back to Thredbo Media on the same job she previously had done. After gaining experiences from various media, in 2013 she landed a job in one of the prominent news media Sky News and has been working as Weather presenter since then.

Besides her professional life, Danielle Bowern visited some hidden corners of the world on the Superyachts taking a break from the camera in 2011/2012. Outside studio, Bowern prefers to spend time at the beach in summer and she loves to enjoy snow in snowy mountains in winter. Moving to her personal life, she has been successful in hiding her personal matter such as married life, children, and relationships from media. She is fond of traveling and she has written about her traveling experiences on her official website. To get more update on this gorgeous TV personality, you can follow her on twitter, facebook, and Instagram.