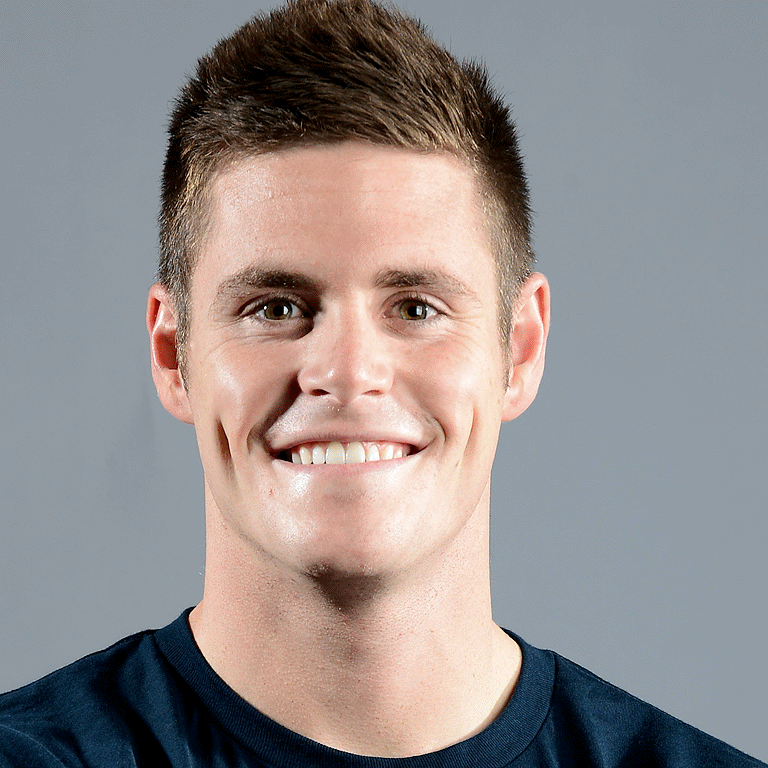 An American Olympic athlete, David Boudia, well known for Holding the 16 National Titles and 2 Olympic Medals. He is a happily married man and father of one child. Besides that, Boudia penned an autobiography “Greater Than Gold” which was published by Thomas Nelson in 2016.

David Alasdair Boudia was born on April 24, 1989, in Abilene, Texas. He is the son of Jim and Sheilagh Boudia. And has two sisters, Shaila and Shauni. He graduated from Noblesville High School in 2007 and attended Purdue University. 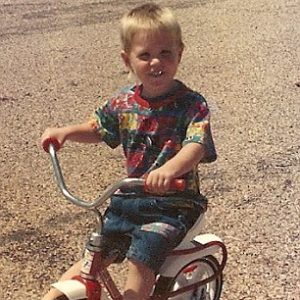 During his childhood, he was keenly interested in sport and started diving at age 11.

David began diving in 2000 and has been a part of the U.S. National Diving Team since 2005. Boudia was entitled to the 2008 U.S. Olympic team in the 10-meter platform and in the synchronized 10-meter platform event with former synchro partner Thomas Finchum.

He is the winner of the Big 10 Male Tower Diving event at the Big Ten Tournament, held in 2010 at Ohio State. He is the first American to break 600 points in six dives.

It was the first Olympic medal for the United States in men’s diving since the 1996 games in Atlanta. The United States had not done the podium in diving at the 2004 and 2008 Olympics.

In his second event, the 10-metre platform, Boudia barely advanced from the prelims placing eighteenth but then went on to finish third in the semi-finals to advance to the finals.

With his partner, Steele Johnson:

After the Olympics, Boudia took a decision to take a break from international competition in 2017 before making a decision on whether to retire or return for a fourth Olympics.

David is a happily married man. He married his long term girlfriend, Sonnie Brand in 2012. H first met his wife at the Purdue University and from there the two began to date each other.

As a loving spouse, the couple welcomed their first child a daughter named Dakoda in 2014.He is a dedicated Christian and believes in Jesus Christ. Currently, he along with his family resides in West Lafayette, Indiana.

“…but the amazing opportunity of raising his daughter is something he would never change. He could not imagine life without her.”

Moreover, he also has written the “Greater than gold” which was written in 2016 and it was published by Thomas Nelson.Besides that, he also became the judge on the show “Splash”. It was aired on ABC on March 19, 2013.