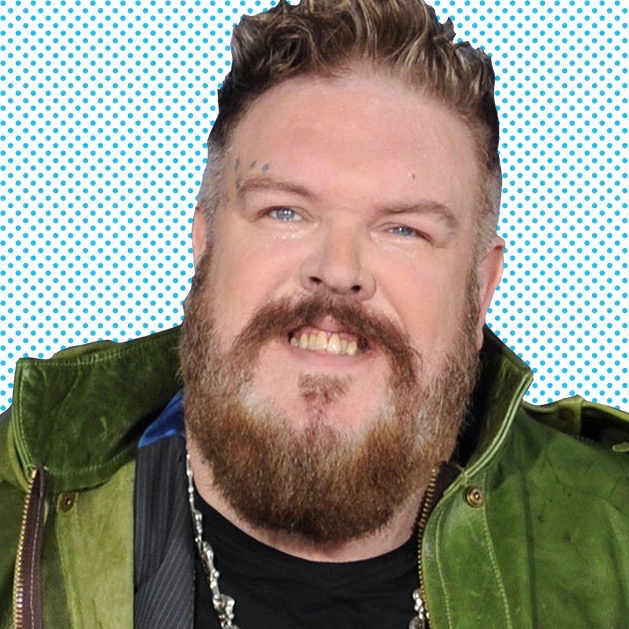 Kristian Nairn is a pre-eminent face of current time. He is an actor and DJ who became famous after portraying a role as a Hodor on popular HBO fantasy series, Game of Thrones. Before that, he used to be the resident DJ of Kremlin which a gay club in Belfast.

Kristian Nairn was born on 25 November 1975, in Lisburn, Northern Ireland. Regarding his nationality, Kristian is British and belongs to white ethnicity. 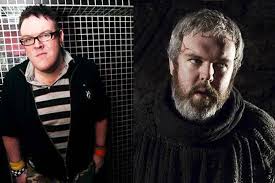 Game of Thrones, actor, Kristian Nairn during his young age.

At the beginning of his career, Kristian worked as the resident DJ of Kremlin which is a gay club situated in the largest city in Northern Ireland, Belfast.

He worked several years as a DJ. However, his incredible height(6 feet 10 inch) made him one of the leading characters of Game of Thrones. At that time, he also went on a tour named “Rave of Thrones” in the Australia and United States.

Kristian rose to fame at his first television appearance. After that, he began appearing in numerous television series and films such as

The diligent Kristen appeared in the Game of Thrones along with many renown actors such as Kit Harington, Isaac Hempstead Wright, John Bradley-West, Jason Momoa, Michelle Fairley, Natalie Dormer, Nathalie Emmanuel, Sophie Turner, Maisie Williams, etc. In the series, he played up to seasons six and died while saving Bran Stark from white walkers. Currently, Kristian seems to be focusing on his career while there is no any information about his upcoming movies but soon there might.

Aged 41, Kristian is living a single life up to date. The reason behind that was exposed in March 2014, after he publicly came out as a gay in one of his interview with a GOT’s fan site. He stated

When you talk about “the gay community,’ you are talking about My Community…
I am aware of it yeah, and I think it’s really lovely Again, it’s a privilege and I really mean that.”

Youtube: Kristian Nairn on coming out as a gay;

He also stated that

His sexuality is a ” a very smapp part of who I am on the whole, but nonethelesss, in this day and age, it’s important to stand up and be counted.”

Currently, Kristian is busy making career and is living a happy single life.

Being a popular actor and DJ, Kristian has been able to accumulate a decent amount of money. He seems to be living a perfect life as he often goes to several places organizing different events. Besides acting, he is also well known for the social media accounts such as Instagram and Twitter. Talking about his net worth, As of 2017, it is estimated at around $500 thousand.