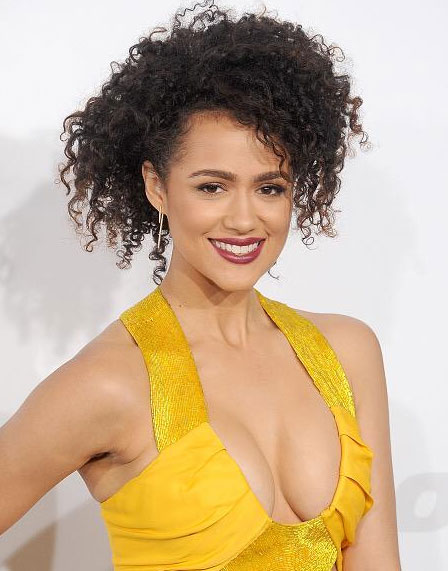 Nathalie Emmanuel is an English actress, who started her acting career appearing in theater in the late 1990s. She made her hit television break by starring in the soap opera Hollyoaks in 2006 as Sasha Valentine.

Nathalie Emmanuel was born on 2 March 1989, in Southend-on-Sea, a seaside resort town in Essex, England. She is British and is of Dominican, Saint Lucian, and English descent. She has one sibling.

She received her elementary education from St Hilda’s School, Westcliff-on-Sea. She then attended Westcliff High School for Girls when she was 12. 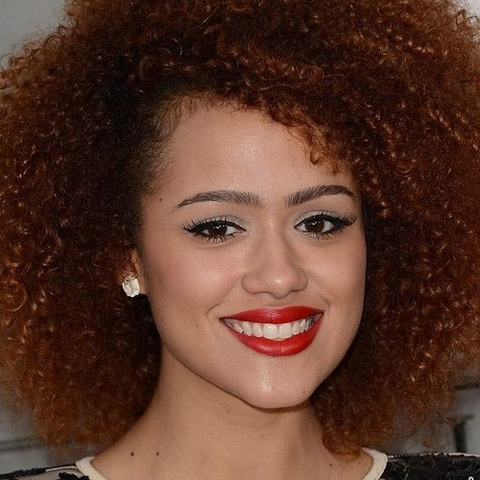 At the age of 10, she played as Young Nala in The Lion King. She made her big break by starring in the teen soap opera Hollyoaks (1995) as Sasha Valentine in 2006 and continued the show for 2010. Nathalie started online investigating for sexual habits of 16-24-year-old in the UK for the BBC Three’s Web-sex: What’s the Harm. 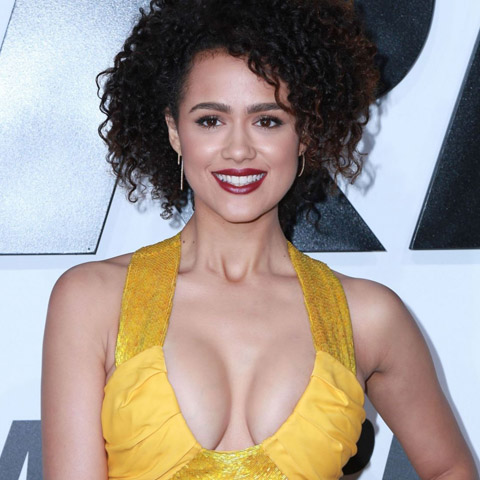 In 2011, Emmanuel appeared in HBO’s fantasy drama series Game of Thrones, as Missandei, Daenerys Targaryen’s translator. She was promoted to a regular cast member on the show in 2015. In 2013, she became the 99th in 100 Sexiest Women of FHM magazine.