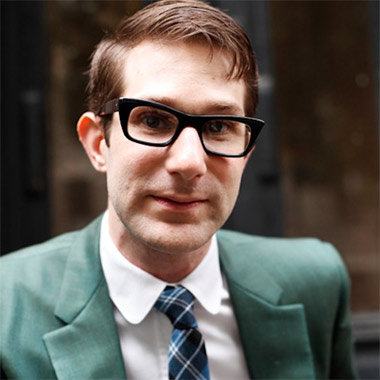 David Hart, who introduces himself as an American actor and singer, was born on February 6, 1954. He has made his appearance in various television series, films, and commercials. Hart had to struggle hard to come in the limelight before he appeared on television series In the Heat of the Night. He is best known for his role in the series, where he played the role of Sgt. Parker Williams. He has been able to gain name and fame as an actor and also represents himself as a singer.

David Hart was born as a son to Jeanette Lassiter Anderson and Llyod Hart. Jr. He was raised in Panama City, Florida by his mother. Having support from his parents, David Hart was accepted into Chipola Jr. College along with the scholarship. After seeing his performance in the play named You’re A Good Man Charlie Brown during a show at Rutherford High School, admission committee decided to provide him a scholarship. During his childhood days, both his father and mother used to encourage him to pursue a career in acting. They supported him in every step while climbing the ladder of his acting career. Without his parents’ supports, he would not have been in the position he currently holds.

David appeared in the films The Island in 1980. He played the role of Attendant which was his debut film. He played more than 5 movies and a television series before he got his well-known role of Officer and Sergeant Parker Williams in the television series In the Heat of the Night that was broadcasted from 1988 to 1995. In 1988, he played the role of Rookie cop in the film War Party and in the same year he appeared on the role of the Proprietor in the film Disorganized Crime. His other film works include In the Line of Duty(1991), The Real McCoy (1993) as Business Man, A Father for Charlie (1995) as Woodrow, To the Limit (1995) as Bodyguard, Land of the Free (1997) as Byrd and much more. His recent film was Forgiven, where he played role of Sheriff Bob Logan was released on 2011.

Similarly, David Hart appeared on the numerous television series. He made his first television series appearance in 1988 from the T.V. series Aaron’s way – “Patches of Light” where he played the role of Travis. His other television series works include: A Father for Charlie (1995) as Woodrow, Picket Fences –“To Forgive is Divine” (1996) as Dan Patterson, Before Women Had Wings (1997) as the Sheriff, Party of five – “Tender Age” (1998) as Carlin and The Practice – “Black Widows” (2000) as Detective Cranston.

David Hart's musical records include the song “Let it Snow” which was recorded in 1991 for the series In the Heat of the Night. He co-worked with Hargus “Pig” Robbins for the record which was produced by Randall Franks and Alan Autry.

David Hart is currently married to Anne Tabor and the couple has three children. One of their son, Mamrie Hart, is actress and comedian. His wife Anne is a Master of Divinity student at Unity Institute in Missouri. Hart has been supporting various charities such as Make-A-Wish Foundation and he is associated with the Unity Church as a member.