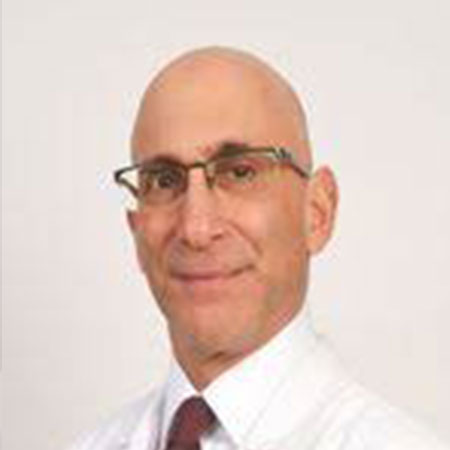 David Coletti is a famous name in Digital Media Research and Analysis who has been working in the position of Vice President, Digital, Media Research & Analytics in ESPN. Under this position, he has been overseeing measurement design and implementation, reporting, and analysis. Similarly, he has also been serving ESPN.com as an analyst for data strategy for ESPN’s digital properties. He has been contributing for the ESPN app, Five Thirty Eight, ESPN.co.uk, ESPN FC and ESPN Cricinfo.

Coletti was born in Foxboro, Massachusetts and completed his school level school from his hometown. He attended Syracuse University, the Newhouse School of Public Communication, in 1991 and earned a degree, B.S., Television Management, Radio and Film Management in 1995. During his university days, he was active in various activities such as Kappa Kappa Psi, Sour Sitrus Society and Pride of Orange. Upon graduation, he started his professional career from WUTR-TV, where he held the position of account executive for 5 months before moving to TeleRep in 1995. He worked with TelePrep for more than 2 years in the position of Senior Research Analyst. After gaining experience from two networks, he landed a job on ESPN on 1998 and since then he has been a valuable asset for ESPN on its digital platform.

At the beginning, he worked as Research Analyst at Sales Development Research of ESPN for more than 1 year and got promoted to Senior research analyst in February 1999. In May 2000, he became research associate and served in the position for 8 months before he became manager of the same department in December 2000. He served as the manager for more than 4 years and in February 2005, he became Director of Multimedia Sales Research of ESPN. He served in the position for more than two years and became Senior Director of Multimedia Sales Research in ESPN and Senior Director of Digital Media Research. Since September 2010, he has been serving as the Vice-President of Digital Media Research and Analytics for ESPN. His works on the media landscape have been featured in numerous publications including the Wall Street Journal, Hollywood Reporter, AdAge and much more. For his contribution id digital platform, he was named as the ‘Digital All-Star’ by Broadcasting & Cable. David along with his team have been contributing in ESPN builds, markets, programs and selling its digital products. Coletti is a key player in directing strategy on digital video of ESPN and he is responsible for providing connected technology and social media. Coletti was the main person who contributed in  the launching of ESPN Research & Analytics Twitter account that has more than 35,000 followers.

David Coletti seems to be successful in maintaining a balance between personal life and professional life. Till date, he has not spoke about any of his personal life issues such as married life, relationship and children. He is active user of twitter and to get  the latest update on various event that he is associated with, he can be followed on twitter