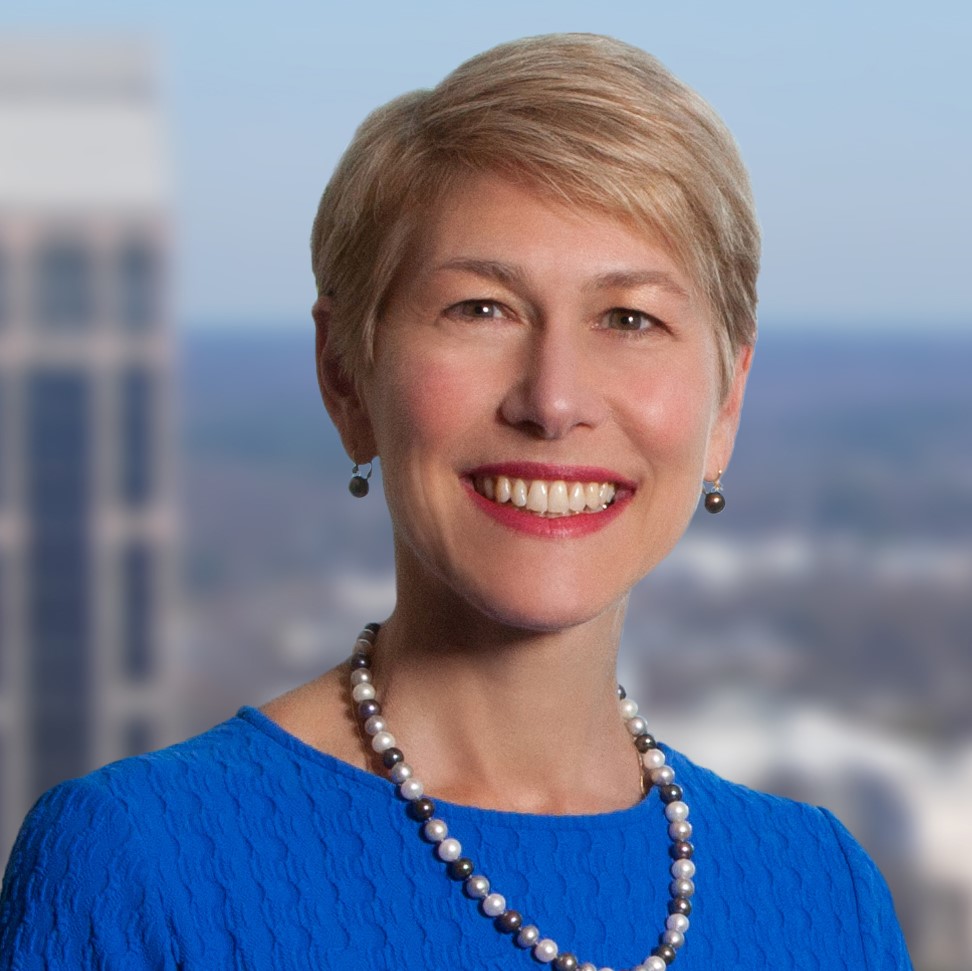 Deborah Ross is an American politician and lawyer. Being a Democrat, she was the Democratic nominee in the 2016 U.S. Senate election in North Carolina but she lost the election to incumbent Republican Richard Burr.

Additionally, Ross is a former a member of the North Carolina General Assembly. Also, she represented the state’s thirty-eighth and then thirty-fourth House district, including Wake County, North Carolina. She is a living a blissful life with her husband.

Born with the name as Deborah Koff Ross was born on June 20, 1963, in Philadelphia, Pennsylvania, United States. She is the daughter of American parents Barbara A. Koff and Marvin S. Koff. Her mother was a school teacher whereas her father used to serve as a physician in the Air Force during the Vietnam era.

Deborah grew up in a small town. From a young age, her parents inspired in her the confidence that with chances came responsibilities and that through public service she could make people’s lives greater.

After her graduation, Ross started her career working as a tax litigator and municipal bond lawyer. At the same time, she taught at Duke Law School as a senior lecturing fellow. After that, she became the state director for the American Civil Liberties Union (ACLU) of North Carolina in 1994.

Ross first became the member of North Carolina General Assembly in 2002. After that, she beat Wake County Commissioner Phil Jeffreys in 2004 to gain a second term. Succeeding, she faced no opposition in the 2006 general election and obtained. After that, she was first elected as one of the House Democratic Whips in 2007.

Meeting with voters in Charlotte at the University City Library: Twitter

Today, we met voters in Charlotte at the University City Library! #NCVotesEarly pic.twitter.com/7iFF16sz4K

Deborah Ross is a married woman. She married to husband Steve Wrinn in 1994. Ross and Steve have been married for 23 years and as of now, their relationship is going very well. There is no any record of their children till now and it seems like the couple is enjoying their married life very much.

In 1994, I married a special woman. I can’t wait to cast my ballot for her. —Steve #WhyNCVotes #NCVotesEarly pic.twitter.com/csjWwLfv3f

Deborah Ross was rumored to be taking a lot of money from groups backing Iran deal in 2016. She later opposed the rumors and said that the rumor was not true.

In 2016, Deborah ran for U.S. Senate and earned more than 2.1 million votes. She traveled to more than 90 countries and endorsed by newspapers from the mountains to the coast, and raised more than $15 million. Ross has a base salary of $13,951/year. However, her exact estimated net worth is still unknown to us.