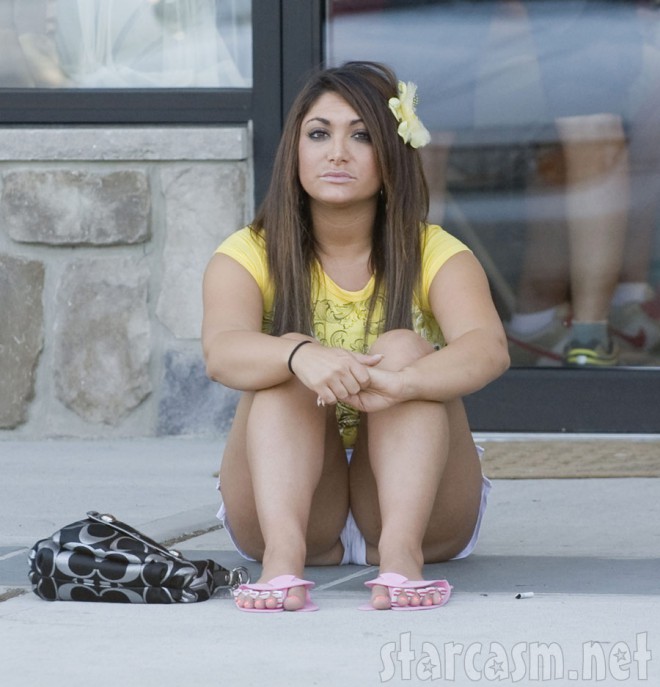 Deena Nicole Cortese was born on January 12, 1987, in the New Egypt section of Plumsted Township, New Jersey to Italian-American parents, John Cortese and Joanne Cortese. She has one sister named Joanie Maoirella. 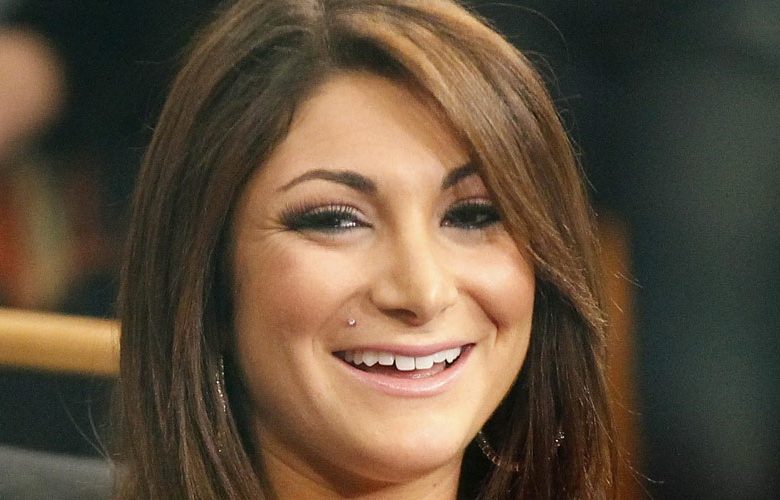 She completed her high school from New Egypt High School and has attended Brookdale Community College.

From a young age, Cortese had dreamed of pursuing a career in acting. She auditioned the first Season of the hit MTV reality program ‘Jersey Shore’, but got rejected at first. Later MTV offered Cortese a role in the season 2 but she rejected and join the show in the Third Season. Cortese continued to make the series a hit with new record-breaking ratings in her life. After the series came to an end, she gave a glimpse musical career and appeared in several fashion week events. 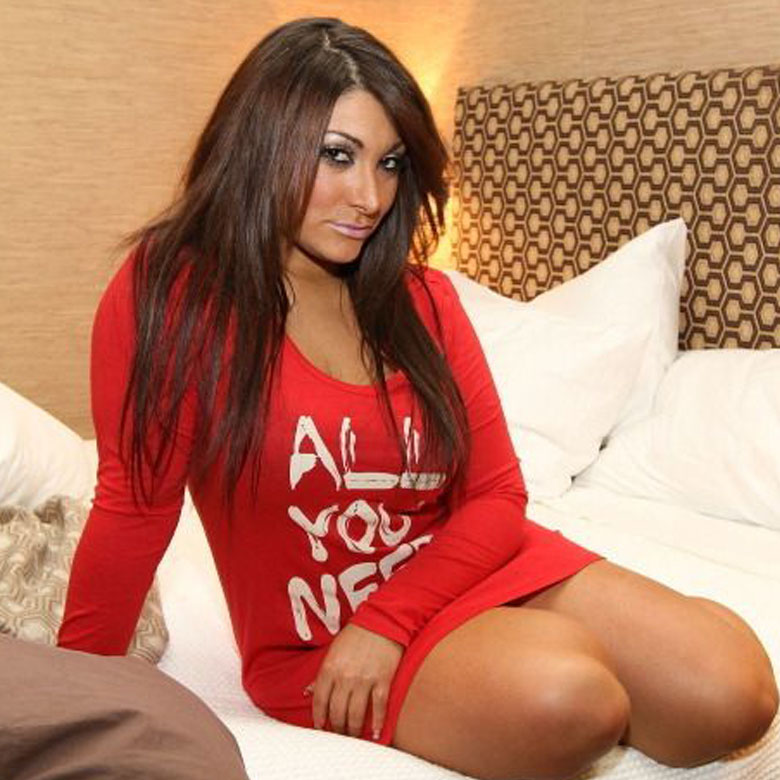 Cortese gets arrested for disorderly conduct in Seaside Heights, New Jersey after refusing to move from the street to the sidewalk on June 10, 2012. Cortese pleaded guilty to failing to use the sidewalk and paid a $106 fine.

Deena Nicole Net worth and Contributions

She has the net worth of U.S $1 million dollars. She is the brand ambassador for the cosmetic line ‘Wisper’, Cortese also has a clothing line. She is also the lead spokesperson for the energy drink ‘Stacker’. 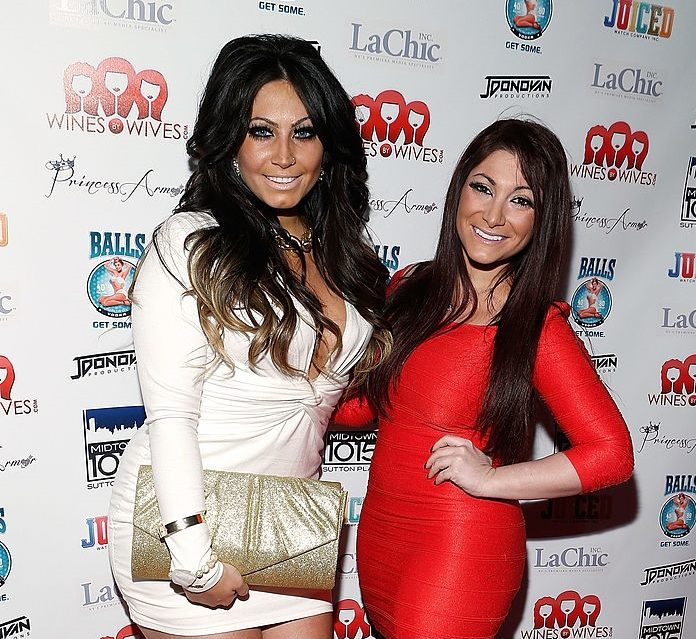 The viral spread of the phrases used by her, such as: ‘walking holiday’, ‘merp’, ‘lean cuisines’, ‘get real’ and ‘backpacks’ make her popular. Through her social media accounts, she continues to spread inspiration and motivation.