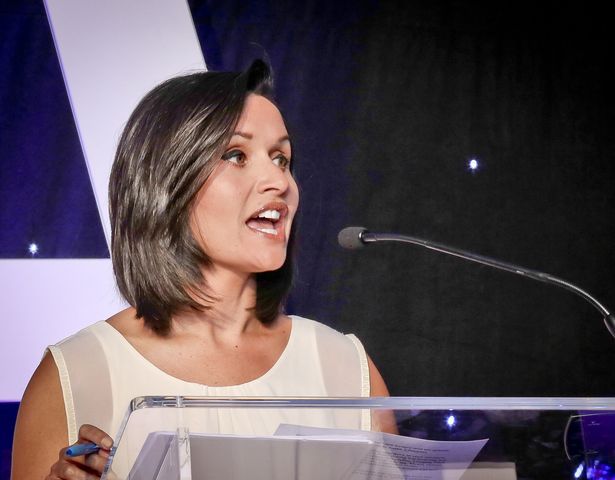 Nina Hossain is a famous English journalist and newsreader for ITN. She serves as the lead anchor ITV News London and main newscaster on ITV Lunchtime News.

Hossain was born on born 15 December 1973 in Huddersfield, West Yorkshire, England. Her father,  Dr. Tabarek Hossain (1935–2002) is a Bangladeshi and mother, Pamela is an English nurse. Dr. Tabarek was a psychiatrist with a specialist in alcoholism, who founded the Kirklees Alcohol Advisory Service at the town center in 1973. He was also the president and founder of Concern For Mental Health in West Yorkshire. Her parents married when they were in Nottingham. On one of her interview, Hossain expresses that she has not visited Bangladesh, and does not speak Bengali. 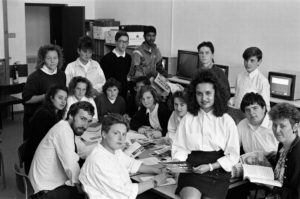 Nina Hossain was pictured with her team of pupils and staff from Newsome High School who turned journalist for a day on 28th September 1989. Img Source: The Huddersfield Examiner

Hossain developed a keen interest in becoming a professional journalist began at a young age. She has attended and received a degree from the University of Durham, (St Cuthbert’s Society). She also earned a Postgraduate Diploma in Broadcast Journalism at the department of Journalism, Media, and Communication, University of Central Lancashire, Preston.

In 1996, she completed an internship at ITV Border; where she was a news presenter, reporter, and producer. She then became a presenter for The Medical Channel in In 2000. In 2001, she started working for BBC London News as a presenter and reporter. In March 2004, she was named the main presenter on the program due to Emily Maitlis’ maternity leave. 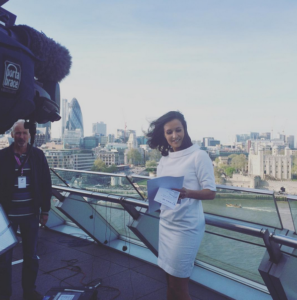 She worked as the word pronouncer for Series 1 of “Hard Spell,” a BBC One, children spelling competition. She took the same role in the spin-off “Star Spell.” However, when “Star Spell” turned into a full series, she had joined ITV and so was replaced by Mishal Husain.

In November 2004, Hossain joined ITN while Mary Nightingale was on maternity leave. She served as the main co-presenter for the ITV “Evening News” on ITV, until the return of Nightingale. Subsequently, she was named the relief presenter for ITV London and ITV News.

She was a guest presenter for Lorraine Kelly on GMTV in April 2010. In June 2010, she worked as the presenter of London Tonight, alongside Donal MacIntyre, replacing Katie Derham and became the sole presenter on 1 November 2010. Currently, Hossain presents ITV Lunchtime News alongside Alastair Stewart. She also served as an occasional relief presenter on the ITV Evening News, ITV News at Ten and ITV Weekend News. 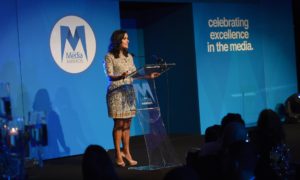 Other works and Achievements

In 2004, Hossain made her first film appearance in Marc Evan-directed psychological thriller “Trauma,” which starred Colin Firth. In the movie, Hossain reads a fake news story toward the finish of the Duran Duran song “The Man Who Stole a Leopard” and  plays out the voice of the satellite route on “Blame the Machines.”

Hossain was nominated for the Services to Media award at the British Muslim Awards in January 2015. 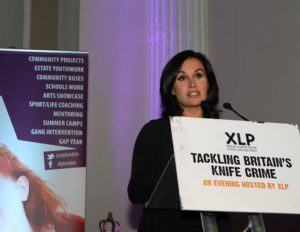 Hossain married Sky News editor, Craig O’Hara in 1996 and divorced after 8 years of marriage in 2004. Presently, She is in a romantic relationship wit the former editor of ITV’s London Tonight regional news program, Stuart Thomas. The couple started dating since the mid-2005 and together they have been blessed with three children. The family resides between London and the Midlands. 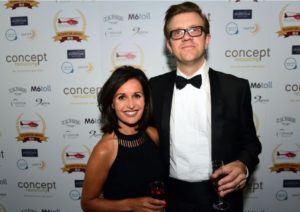 In 2005, Hossain drew attention from the media when she was robbed on London’s South Bank, and for going to work that day, citing that she did not consider it “a big deal”.

In January 2007, it was uncovered that sex offender David Decoteau from London, had an unhealthy interest towards Nina Hossain and that he had additionally sent letters to Emily Maitlis, BBC newsreader.