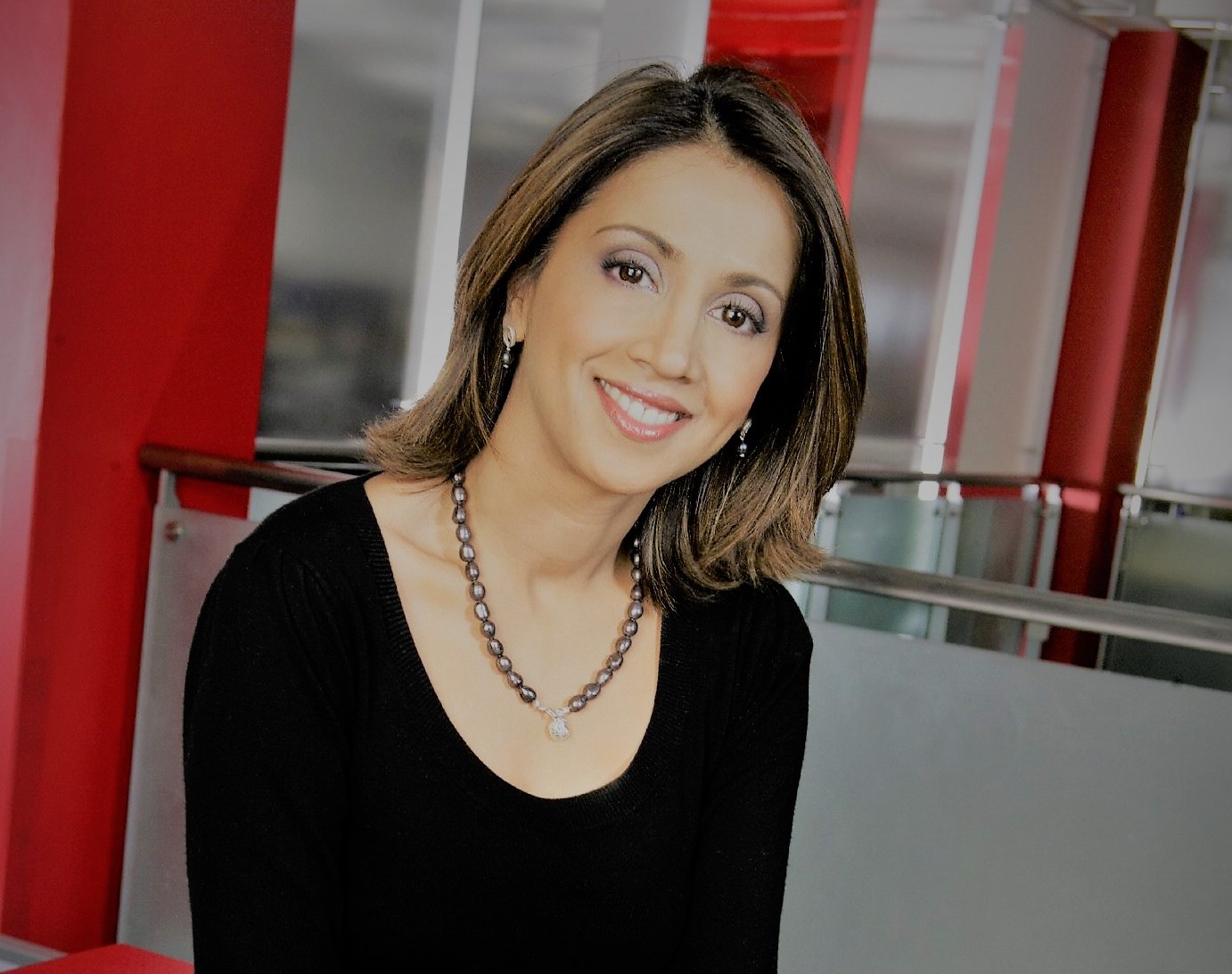 Riz Lateef is a popular British newsreader and journalist, employed by BBC. She is the present BBC’s deputy news manager and the main presenter for the regional television news service for London, BBC London.

Born on 25th September 1979 in London, England, Lateef graduated from Cranfield School of Management, University of Westminster. She began working for BBC London as a reporter and part-time news presenter in 2004. Since then, she started climbing the stairs of progress and was named one of the best journalists because of her work and powerful presence in the news-casting segment.

In March 2006, Lateef got a chance to host the BBC London News program on BBC One, replacing Emily Maitlis. Lateef filled in as the main anchor in the BBC London News Podcast and also functioned as BBC news local anchor for Cumbria & North East. Besides this, she contributed as a reporter for BBC Breakfast and she occasionally appeared BBC One’s Holiday program as the guest presenter. In 2006, she has done relief shifts on BBC News 24 and presented some editions of 6:30 Pm BBC London news.

Apart from these responsibilities and experiences, Lateef has been appearing on BBC one’s Friday edition. She won the Asian Women of Achievement Award in the year 2009. On 8 June 2009, Evening Standard named Lateef as one of London’s ‘1,000 most Influential People.

As regards to her personal life, Lateef has managed to successfully hide much details related to her love affairs, relationship, husband or boyfriend. It is believed that “it is absolutely hard to keep your personal life secret particularly when you are a celebrity,” however Lateef has been successful in keeping her private life away from the spotlight. Hence, not much is known about her having children nor the person she is dating at present.