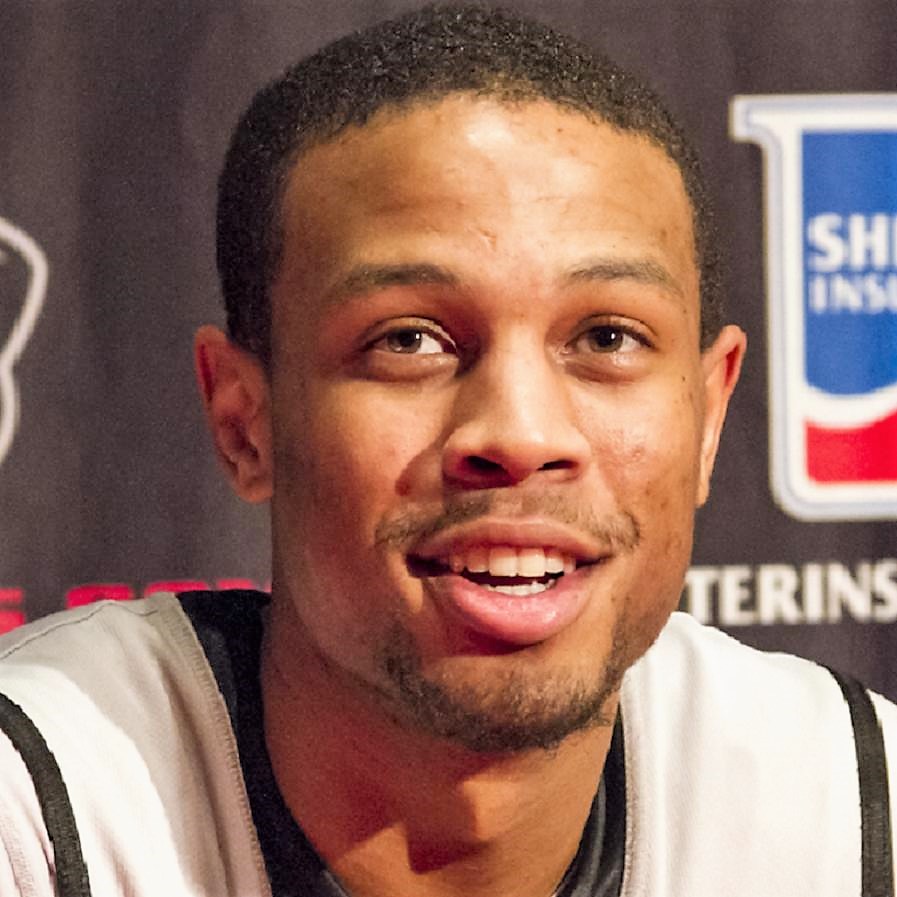 Demarcus Cousins is a professional American basketball player who plays for  New Orleans Pelicans of the National Basketball Association (NBA). During his college days, he played for University of Kentucky and became an All-American in 2010.  Sacramento Kings selected Cousins for  2010 NBA draft with the fifth overall pick. During his career, he has won two gold medals at 2014 FIBA Basketball World Cup and 2016 Rio Olympics.

Demarcus Cousins was born on  August 13, 1990, in Mobile, Alabama, United States. He was born and raised to Monique Cousins. He spent his childhood along with his younger brother Jaleel Cousins. His brother also played basketball at the University of South Florida.

He started his school from LeFlore Magnet High School. Cousins started playing basketball since his school days. He completed his graduation from the University of Kentucky.

Cousins played for Parade All-American in 2009 during his school days. In 2009 he participated in 2009 McDonald’s All-American Boys Game,  Nike Hoop Summit. Moreover, he also played in Madison Square Garden. However, during his college days, he played for  Memphis.  He started his professional career in 2010.

In 2010,  Sacramento Kings selected Cousins for  2010 NBA draft. Because of his excellent performance, the club named him as the Rookie of the month during  NBA Summer League. The head coach  Paul Westphal denied Cousins to play the match against  New Orleans Hornets on January 1, 2012.  However, the team selected him to play the match against  Rising Stars Challenge on February 8, 2012.

In the following year, the league suspended him from playing two games. Furthermore, the club suspended him indefinitely because of unprofessional behavior and conduct detrimental to the team. However, he signed a new contract with the team on September 30, 2013, for $62 million. After the contract, he played his first match against Denver Nuggets. Coming to the 2014-2015 season, he suffered from viral meningitis on December 7, 2014. So he missed other 10 matches.

However, he played his first match at 2015 NBA All-Star Game after being back from the injury. Well, he earned  All-Star honors for his outstanding performance.  In the first match of 2015 season, his team lost the match to Los Angeles Clippers. However, with 56 points he created a record during 2015–16 season. Following year, he also won a gold medal in Rio Olympics.

Coming to 2017, Cousins and his teammate  Omri Casspi traded to New Orleans Pelicans on February 20. They were exchanged for Tyreke Evans, Buddy Hield, and Langston Galloway. He played his first match against  Houston Rockets after three days of joining the club.

DeMarcus is blessed with a happily married and family life. He is married to his beloved wife Morgan.

They were in a relationship since a long time. Although they are married, they haven’t mentioned when they got married. This couple welcomed their son Amir on 2012. They also have a daughter Vana.

He is equally maintaining his professional as well as family life. He is often seen together with his family in the public. Besides this, there are no any records of his other relationships. Moreover, there are no rumors of his divorce. His nationality is American.