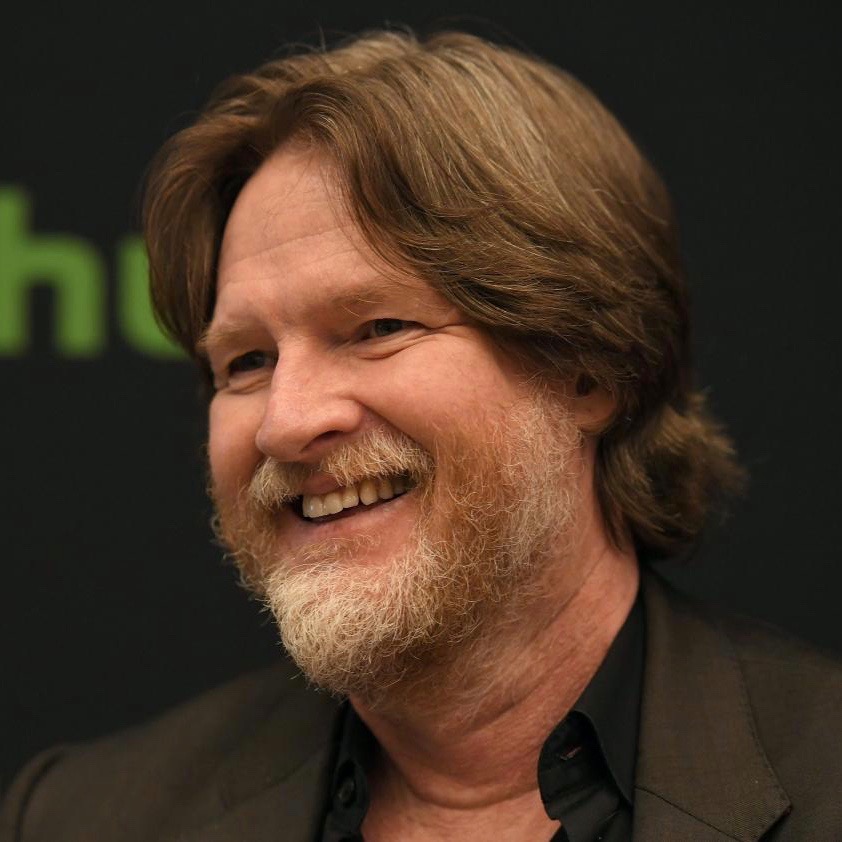 Canadian born actor, Donal Logue is an actor, producer, and writer who is mainly known for his roles on the series, The Toa of Steve, Grounded for Life, Vikings, and Terriers. Similarly, the handsome actor was cast as Harvey Bullock on the wide-popular Fox Series, Gotham.

Donal was married to the woman named, Kasey Walker. They have two children from their relationship a son, Finn and daughter, Jade who is openly transgender.

Donal Francis Logue was born on February 27, 1966, in Ottawa, Ontario, Canada to Irish parents, Michael J. Logue, father, and Elizbeth Logue, mother. Similarly, he rose up along with his three sisters, Karina, Deirdre, Eileen, and brother, Michael Logue. Reviewing his nationality, he is Irish-Canadian-American and belongs to white ethnicity.

Although Logue was Born in Ottawa, Canada, he traveled all over the United States, from the Boston area as an infant to different towns on the Mexican border. Afterward, he returned to Boston to attend Harvard University, where he majored in Intellectual History and realized his love for the performing arts.

During that time, he appeared in over thirty plays and also worked for two summers in the American Repertory Theatre’s Harvard/Radcliffe Summer Stock Company. After graduating, Logue then joined the Cornerstone Theatre Company which developed community theatre in rural parts of the United States. Since then, Logue devoted himself to persevering his passion for acting.

The talented Logue started appearing on screen at the age of 26. His first onscreen debut was in the film, Sneakers where he played a role of Dr.Gunter Janek. Likewise, after one year he appeared in the television series, The X-Files as an Agent Tom Colton.

Consecutively, he then made an appearance in dozens of films and series. Some of them are listed below

Currently, Donal is busy on the series Gotham where he worked along with talented other actors such as Alexander Siddig, James Remar, Benedict Samuel and many others.

Aged 51 actor, Donal was formerly married to his long-term dated girlfriend, Kasey Walker who is also known by the name of Kasey Smith. The couple was blessed with two children a son named, Finn and daughter, Jade. His daughter is a open transgender. 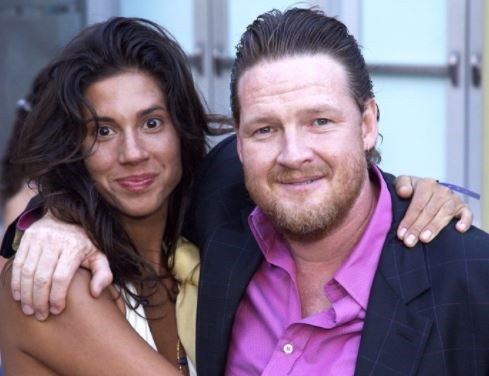 Although Logue was successful to maintain his career, he couldn’t make his relationship last longer. The husband and wife remained together for several years but later ended up with divorce. Since after that, he has not involved to any love affairs neither any rumors are spread. He is now busy with career and gives most of the time to his children. 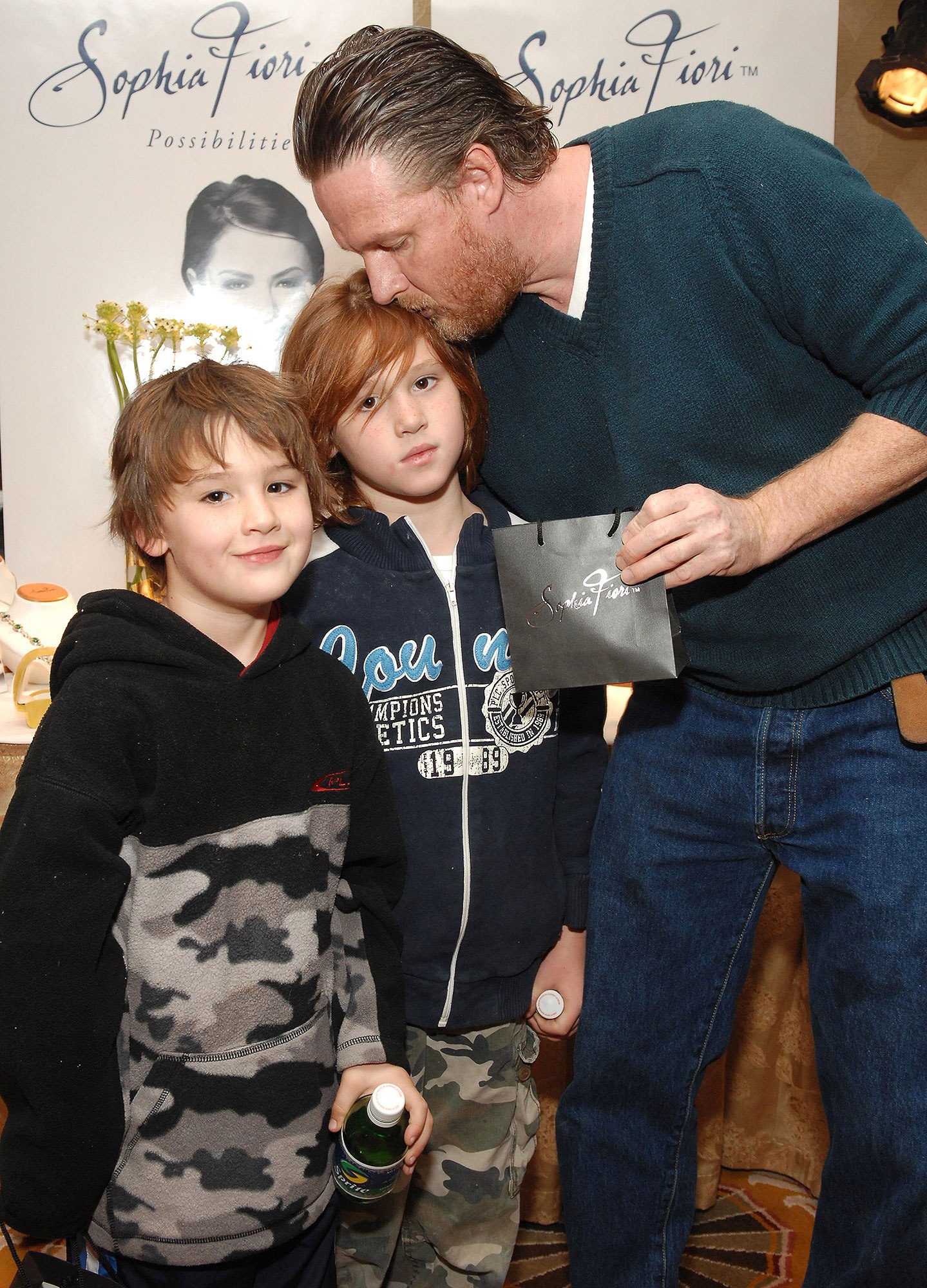 Being a famous actor, Donal has able to collect a great amount of money from his acting career. Likewise, he also makes a good money from his producing and writing professions. As of 2017, his net worth is estimated at around $3 million.