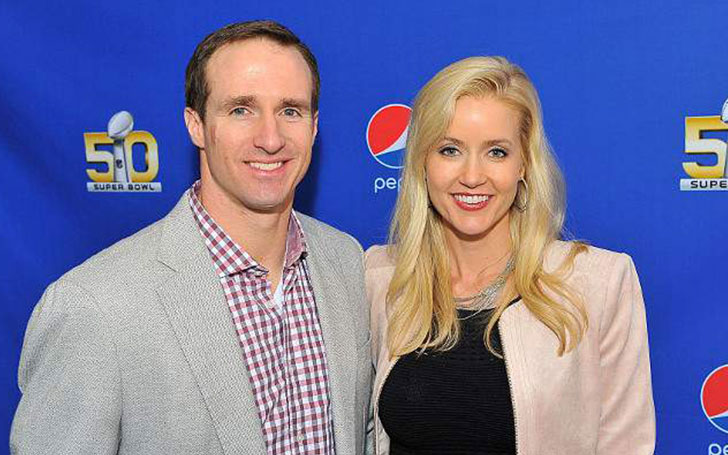 An American NFL quarterback for New Orleans Saints initially started his career with San Diego Chargers in 2001. Soon with the start of his professional career, he also managed to take his personal life to a whole new level getting married to his longtime girlfriend Brittany Brees.

Not every couple has a long lasting relationship like Drew Brees and Brittany Brees. The couple who has been married for one and a half decade and are the parents of four children are living a happy marital life without any rumors of arguments. Let’s know in details.

How is Drew Brees’ Married Life with his Wife Brittany Brees?

Drew Brees and Brittany Brees got married on 8th February 2003 after dating for several years. They both attended Purdue University where the couple first met each other. They began dating during their sophomore year.

Though the couple met each other at a party, they got married in a private wedding ceremony with limited guests. 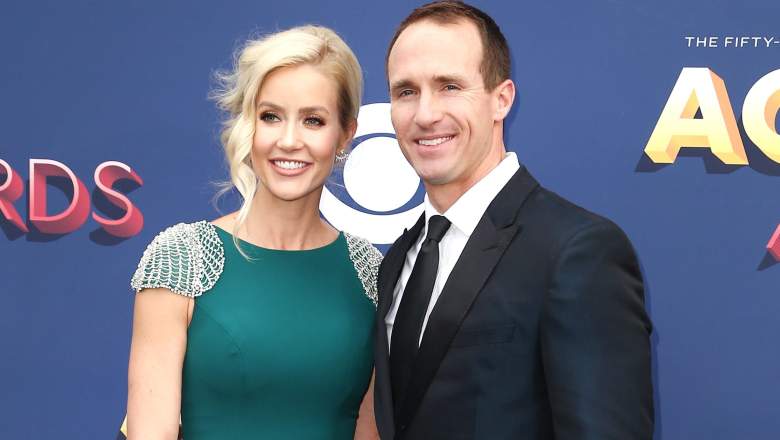 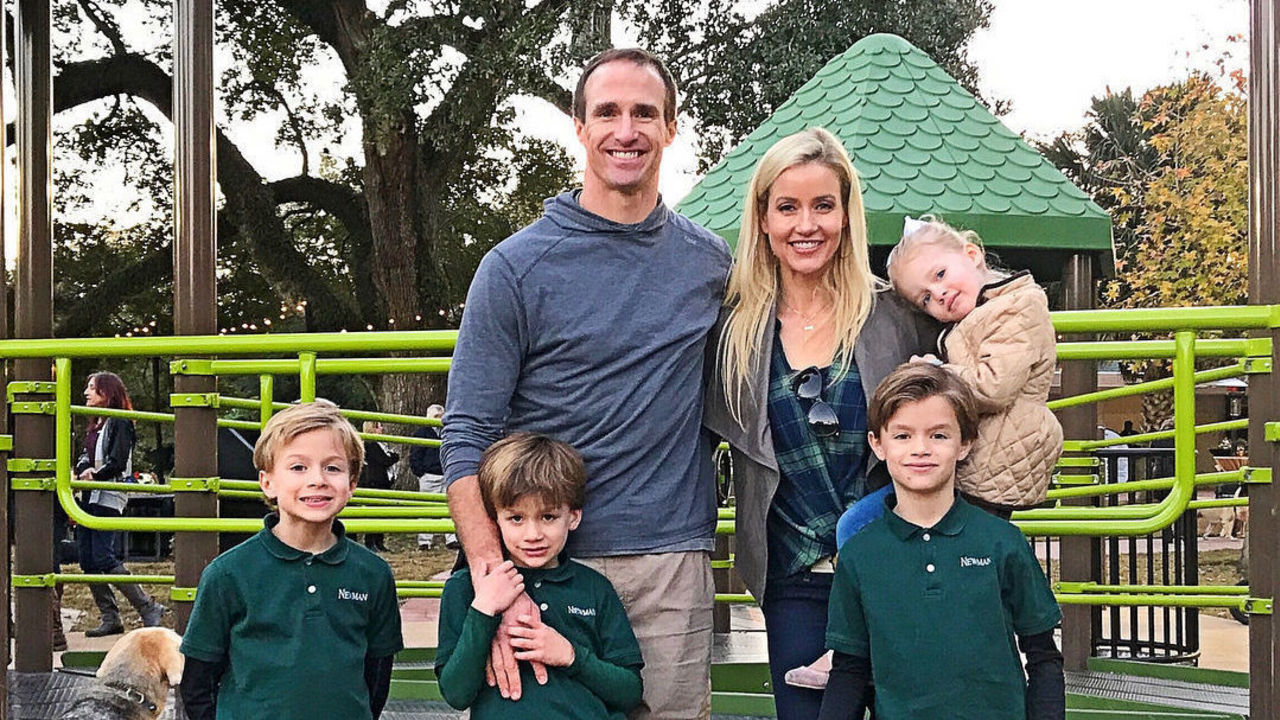 The couple lives with their four children in New Orleans.

The couple is quite actively involved in charity works as they have their own foundation named the Brees Dream Foundation. The foundation was established the same year of their marriage, so we can assume that the couple might have saved their wedding money and donated to the foundation.

When and How did Drew Brees and Brittany start Dating?

Drew and Brittany had a romantic relationship beginning in around 2000. They attended the same Purdue University and first met each other at a party. During his 20th birthday, he had 17 shots and put his foot in his mouth. He became embarrassed, and it took him six months to invite the Syracuse native to a party. 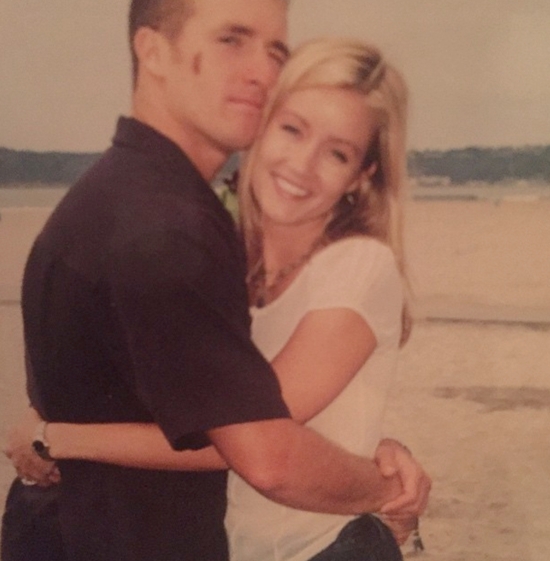 CAPTION: Drew Brees and Brittany Brees at the beginning of their relationship
SOURCE: Player Wives & Girlfriends

In their first date, the couple was joined by his college football teammates. The NFL star asked her for a date and Brittany’s friends also wanted to join the couple. Drew and Brittany went on movies, but Drew’s friends created a ruckus in the hall after they threw Gummy Bears at the screen.

The couple officially started dating during their sophomore year and after Drew’s draft in 2001, they moved to California. They settled in Louisiana after the region was devastated by Hurricane Katrina where their all four kids were born.